In the first image, Ferrer wears a beautiful black and white gown from Lanvin's resort 2015 collection, and in the second, a grey ostrich number from Ralph Lauren. 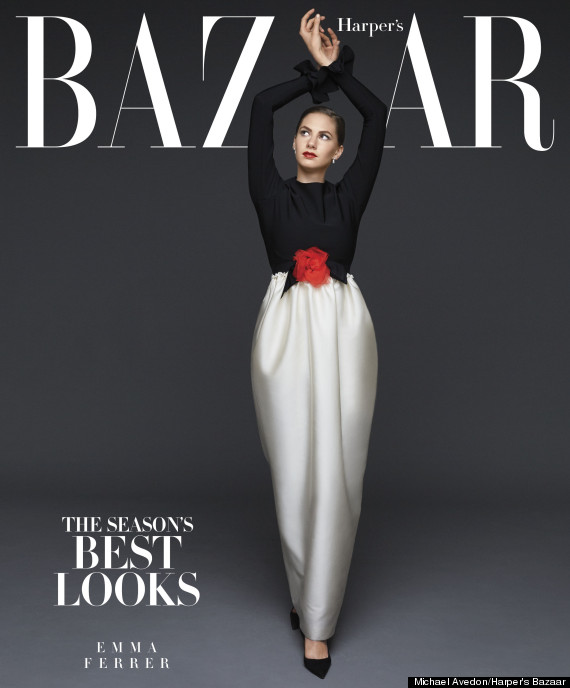 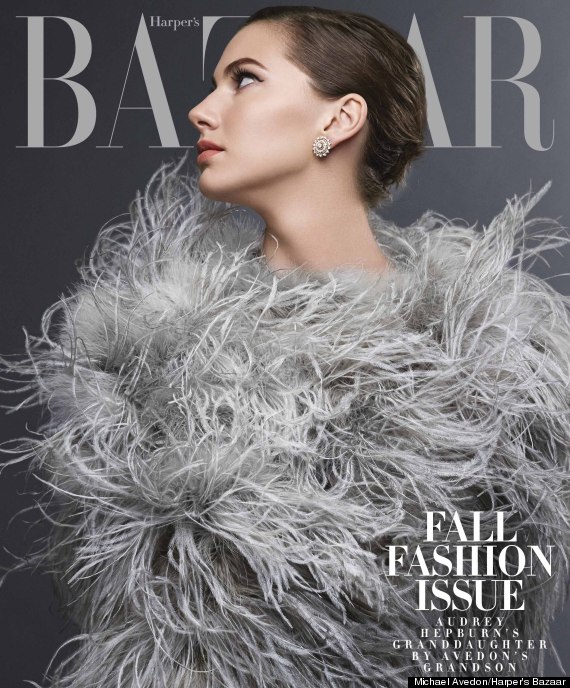 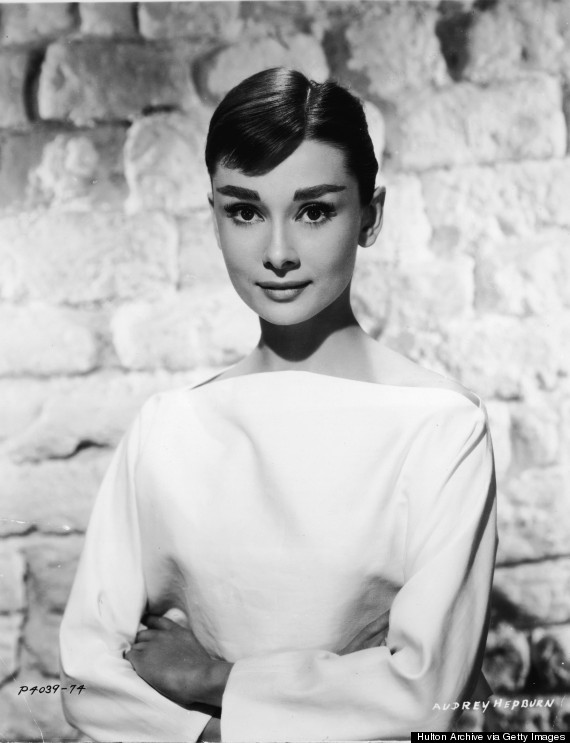 Ferrer, currently an art student at the Florence Academy of Art, opened up to the magazine about her status as granddaughter to the star, who died before she was born:

"I remember seeing a photo of her jumping on a trampoline -- I believe this was before I understood that she was famous," she said. "But I remember thinking that she looked like a friend I wish I could have had … As a child I couldn't really relate to Audrey Hepburn, the actress. To me, she was family."

Asked whether she had any of her grandmother's possessions, Ferrer replied:

"All I can think of are her cashmere turtlenecks, which I adore and wear all throughout the winter. And a white antique stuffed teddy bear."

For more Emma Ferrer, and for images from the full photo shoot, head on over to Harper's Bazaar. 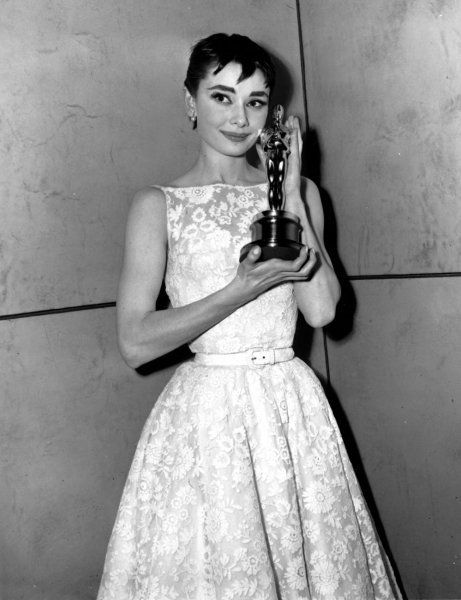 1 / 48
Audrey Hepburn
Hepburn wore this Givenchy dress to the 1954 Academy Awards, where she won the Best Actress Oscar for her role in the film "Roman Holiday." The delicate lace and the classic silhouette makes this an iconic style moment.
Getty