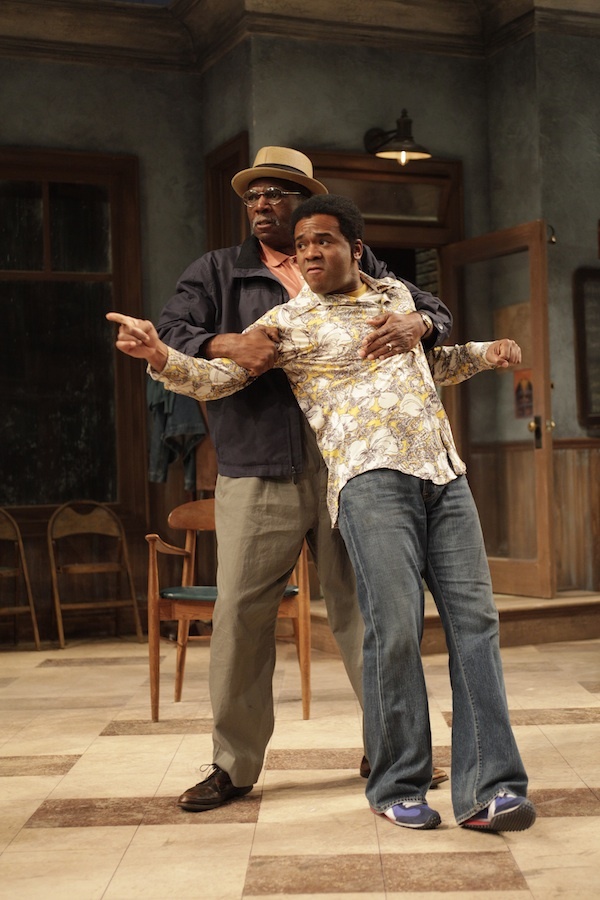 There's no better time for a work like Jitney, now playing at The Pasadena Playhouse. It's August Wilson's first play, a fact that made director Ron OJ Parson all the more excited to direct it because, as he says, "that's when he (Wilson) was hungry."

The author and playwright (1945-2005) had the benefit of experiencing much acclaim in his lifetime, and his accolades include two Pulitzer Prizes.

Jitney is part of an oeuvre often referred to as the "Pittsburgh Cycle," which includes ten plays centering around his neighbors living in its Hill District and each focusing on a particular decade.

Jitney, set in the '70s, seems on its surface to be specific and limited in scope, revolving around the lives of black men working at a 'jitney' or 'gypsy' car service in the city, but its themes are universal and its struggles could read straight out of today's headlines.

As our present-day country struggles to cast off its debt and renew itself economically, people today are trying to make the best of the situation. This is the same basic tension within the play, as the men haggle over four dollars, 30 cents -- minute amounts of money (it was the '70s after all) -- but the cash itself is a stand-in for their ability to move about and have autonomy in their lives.

In an immediate and obvious way, commerce is also what holds them together and is symbolic of their love and trust (and sometimes lack thereof) for each other.

The tension over money is amplified by outside factors -- the threat that the building where they run their car service out of will be razed for urban "development;" the question over whether a bank will approve a home loan; the fact that working this job really isn't enough to earn an adequate living -- all seem to undermine their sense of power -- a conflict some in the audience may relate to, as many struggle to make ends meet working more than one job and/or with dual incomes.

Jitney looks at how these tensions impact love and relationships: between parents and children; between friends; between men and women. Kristy Johnson as "Rena" -- the sole woman actor in the cast and who plays the love interest of "Youngblood" (Larry Bates) -- connected with the struggle her character was going through by reflecting on what her own mother sacrificed for her: "My mother raised me as a single parent, my mom made sure that I had every opportunity that she could provide for me. Becker [a character in the play whose son is incarcerated] says that in one of the last scenes. My mother was the same way."

For all their swagger, Wilson's men working at the jitney are of humble status. Moreover, one is an alcoholic, another is a gossip, and so on. But Wilson infuses them with a kind of honesty -- a goodness that shines through their weaknesses and foibles.

That respect for his subjects comes through in subtle ways. In scenes fraught with emotion, the characters find enough composure within themselves to listen. They do not talk over each other or interrupt, as Johnson explains her role: "I was definitely listening because I wanted answers. I really want to know what's really going on. How important am I to you? Is this is it? I think it can so difficult, but how can you be sure what's happening if you haven't really taken in what your partner is saying?"

This intelligence within each character is the light that shines through Wilson's work and why it's relevant at a time like now -- when the media has a way of making flippant remarks (Don Imus anyone?) about people of color or people who are somehow perceived as easy targets -- this is a play that shows our common humanity.

And with literally millions of people in U.S. jails, Jitney's effort to show how relationships are damaged by crime, and likewise how they can be healed, is something people can benefit from seeing.

This is a play about hope. Not the everything-will-work-out-kind but the kind attached to hard work and kindness that knows how goodness abides.

If you're in L.A., go see it. If not, you can always keep a look out for ongoing revivals of Wilson's work, now frequent across America and even overseas. 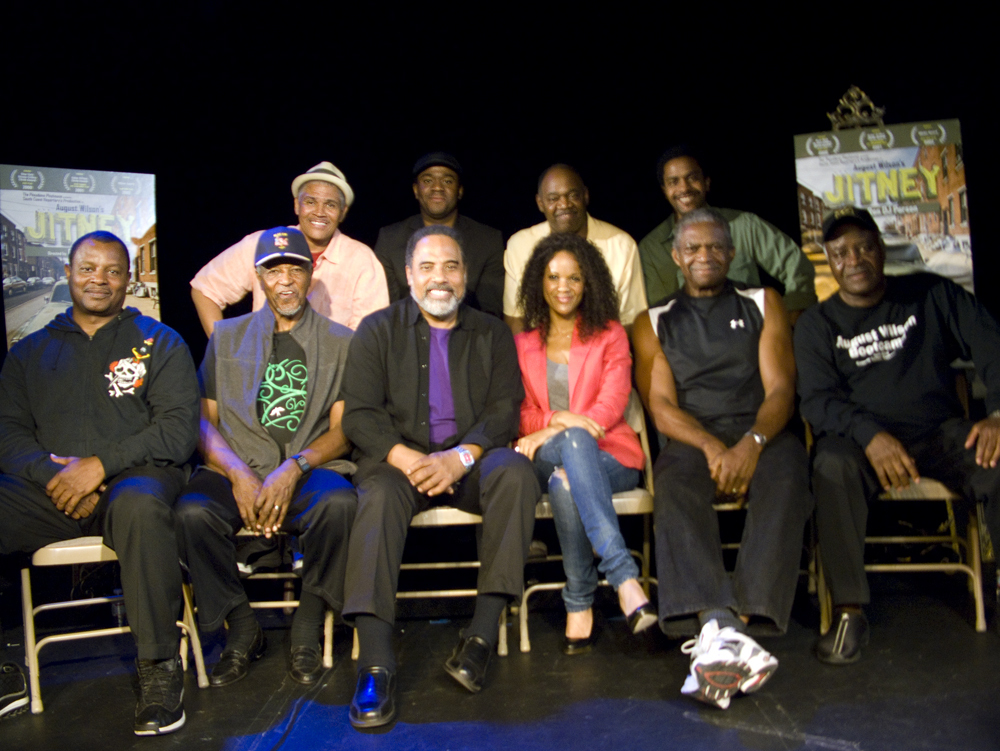 A version of this post first appeared in the "Pasadena Weekly."