The last few months of my life are a true example of the fact that everything "they" say can be wrong. I believe it usually is.

It's largely assumed that there is only one way to happiness/success. Most often it's some variation of going to college, finishing school, landing a good job, getting married, having a family, putting your personal desires aside and after many years of this you leave whatever you can for your children, retire and wait till it's your turn to go. Now, I'm sure this structure works for a lot of people, but can this exact model be right for everyone?

Any person I've known, met or studied that has done something great and found their joy has done it by following a passion or an idea that felt right to them. Even if they were alone in it, they chased that desire without fear and trusted that things would turn out. They believed so deeply in their truth, that it was manifested and actually became their reality.

A question I like to ask people I'm meeting, or even people who I know, is 'If you could be anything in the world, without any restriction or it even being realistic, what would you be?'

It always sparks an interesting conversation. One guy even told me he'd want to be an assassin. I backed away slowly... However, beyond the fun and imaginings it's surprising to me how often the things that people say they truly want to do are actually very possible. They literally can be done. The strongest hesitation is the fear of stepping off course and doing something uncertain. Though certainty provides a strong level of comfort, the question is, will it please your soul?

"If you want guarantees in life, then you don't want life." -- The Creator

A few months ago I moved to Santa Monica and became a member of the Writers Guild of America, West. I'm on the writing team of a new show that will air on HBO next summer. A year ago, a writing career was just a tiny seed of thought as I prepared for my sixth NFL season. And as I write this now, it has already begun to sprout. Through this experience I've learned that you can will your dreams into existence.

If only I wouldn't have taken that step... 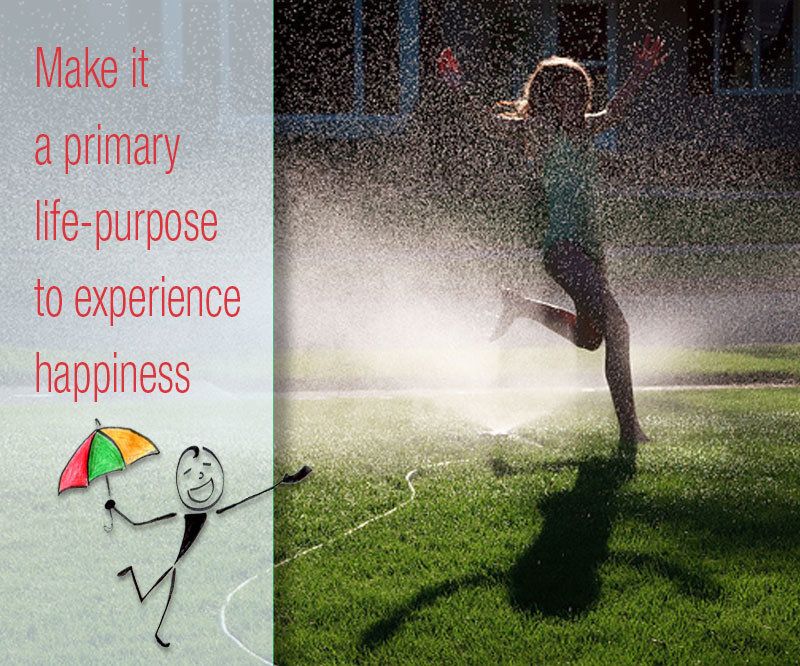