Police in Aurora, Colo. are stepping up their patrol efforts for Halloween as they continue looking for a suspect who took an 8-year-old girl from her bedroom this week and almost got away with her.

“We’re treating this matter extremely seriously,” Aurora Police Chief Dan Oates told CBS4, adding that he's never seen a case like this before. “We think there’s a predator out there and he has to be stopped and he has to be caught.”

Trick-or-treating families in Aurora can expect to see more police patrolling area neighborhoods out of precaution, according to 9News.

Police say that they've been receiving hundreds of tips since a sketch of the suspect was released Monday (story continues below): 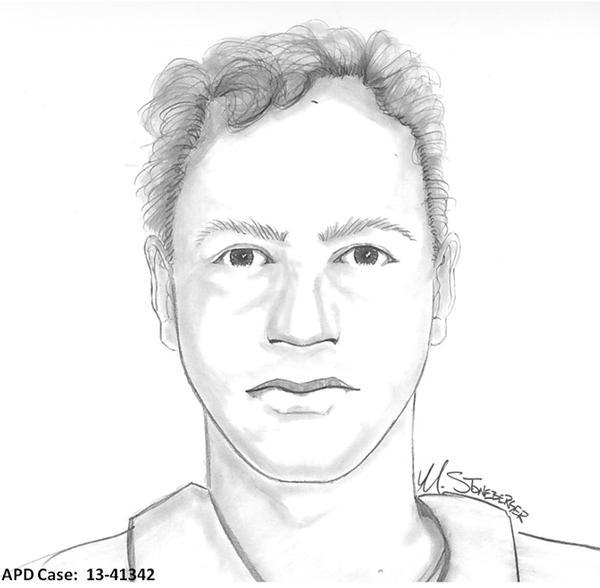 The reward for tips leading to the man's arrest doubled on Tuesday to $20,000. The reward is the largest amount ever offered in Aurora for a suspect, according to a report by CBS4.

Just after midnight on Oct. 28, police were dispatched to a one-story house on the 1600 block of Hanover Street to respond to a kidnapping report. Investigators found that a male suspect had removed the window screen to a girl's bedroom, grabbed the girl and fled. The girl however screamed, causing her father to run outside and meet his daughter, who was running back toward the house.

From the alley at the rear of the house, the victim's father told investigators that he saw a silver or grey BMW sedan driving away through the alley and then head westbound on East 16th Avenue.

Police say they are looking for a white male with blond hair wearing a black winter-style jacket whom the girl described as smelling heavily of cigarette smoke. The case is being treated as a stranger abduction, which is the least common kidnapping scenario.

According to the National Center for Missing and Exploited Children's most recent data in 1999, only 115 children were kidnapped by a total stranger out of the approximately 800,000 children under the age of 18 who went missing.

Aurora Police are asking anyone who many have witnessed this incident or has any information on this case to please call Detective Christine Hurley at 303-739-6113. 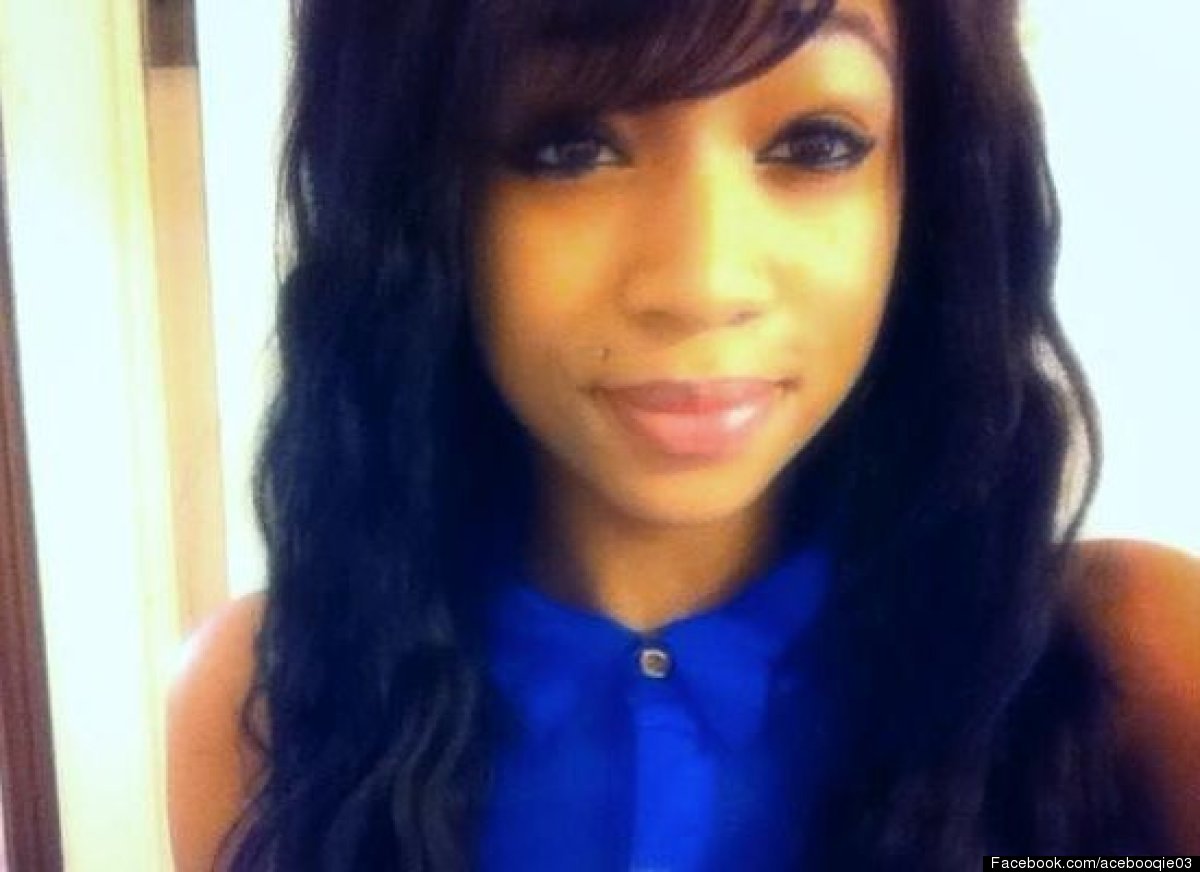 1 / 26
Alexis Murphy Missing
Alexis Murphy, 17, has been missing since the evening of Aug. 3, 2013, when she left home to do back to school shopping in Lynchburg, Virginia. On Aug. 6, 2013, authorities found Alexis Murphy's white 2003 Nissan Maxima in the parking lot of a movie theater in Albemarle County, just north of Charlottesville. The location is approximately 39 miles from the Lovingston gas station where she was last seen. Murphy was not located with her vehicle. Randy Taylor, 48, has been arrested for abduction by force in connection with the disappearance of Alexis Murphy. Authorities have yet to comment on what evidence they have linking Taylor to the teens disappearance. Alexis Murphy is described as an African American female, 5-foot-7, weighing 156 pounds. She was last seen wearing a pink blouse, floral spandex pants and brown boots. She was carrying a gray purse. Anyone with information concerning the whereabouts of Alexis Murphy should contact the Nelson County Sheriff's Office at 434-263-7050.
Facebook.com/acebooqie03