Personal accounts are invaluable in documenting the horrors of the Holocaust. But a stunning aerial view of one of the most notorious concentration camps offers a didactic perspective no words can.

Tuesday marked the 70th anniversary of the liberation of Auschwitz-Birkenau where Nazis killed an estimated 1.1 million people during World War II. To demonstrate that journey into the site of death and torture, the BBC dispensed a drone to capture the scope of the south Poland camp.

It opens with an ominous view of the railway tracks, which led victims in nearly every day between 1942 and the summer of 1944, according to the BBC. Trains were packed mostly with Jews, but also included Roma, gays and other members of oppressed groups.

The video sweeps over the burned out huts of Birkenau, also known as Auschwitz II, which served solely as a death camp.

Before entering Auschwitz, the viewer meets the same wrought iron sign, which every victim gazed upon before either getting sentenced to death or subjected to slave labor.

The drone cuts to the former cavalry barracks of the Polish Army and then to the "Block of Death" where Nazis conducted executions, according to the BBC. Posts in the yard were used to string prisoners up by their wrists.

As the number of Holocaust survivors continues to dwindle, those who escaped death say such documentation is more critical now than ever before.

"People forget what Auschwitz was," Halina Birenbaum, who was at the camp as a child, told The New York Times, "and that terrifies me, because I know to what kind of hell it leads." 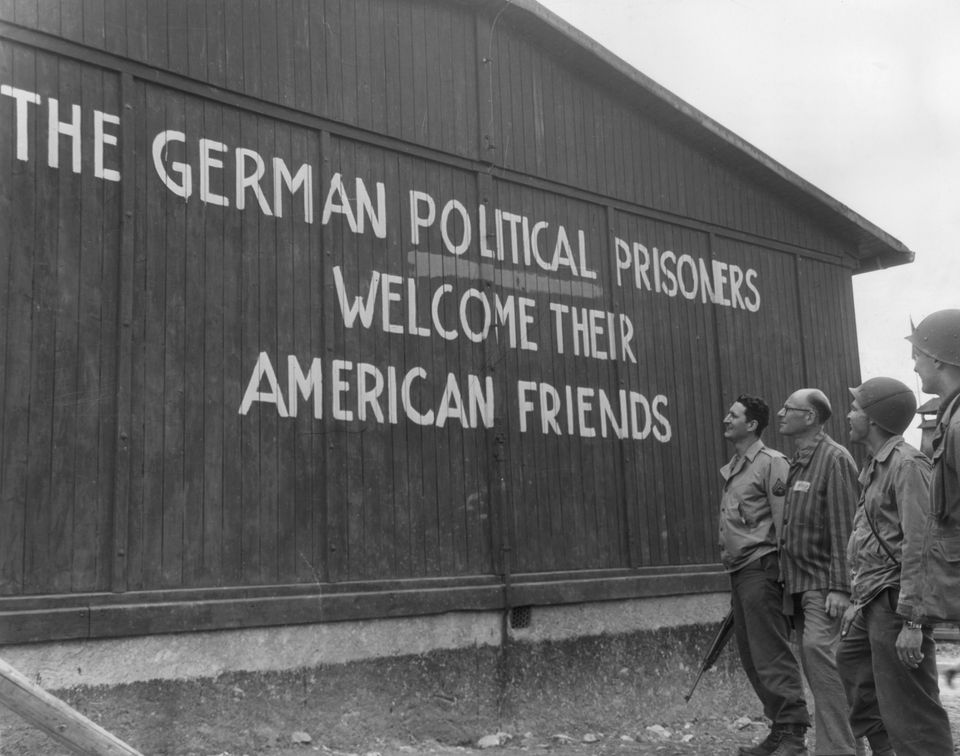