Austin Wayne Underwood and Jessica Smith, from Fort Worth, Texas, are both in their mid-30s and both have Down syndrome -- in fact, that's what brought them together in the first place.

Underwood's mom, Jan, has spent much of her life advocating for fair treatment to children with Down syndrome. She became a resource for other moms who have kids with Down syndrome to turn to for advice, Fort Worth Texas Magazine reported.

When Underwood and Smith were 3 years old, Smith's mom reached out to Jan and they've been close friends ever since. According to the outlet, the families have spent every Christmas together for the past 30 years, but in 2012, Underwood decided to break the tradition.

Fortunately, he had a legitimate excuse.

Underwood took Smith, who he has loved since childhood, for a drive in a limo to look at the Christmas lights. When he stepped out of the car, he got down on one knee and proposed.

Read the entire story at Fort Worth Texas Magazine.

The childhood sweethearts, who've decided they want a Western-themed wedding, are set to marry this summer.

"For me, it is about being a part of Jessica’s life and always being together," Underwood told Fort Worth Texas Magazine about their upcoming nuptials. 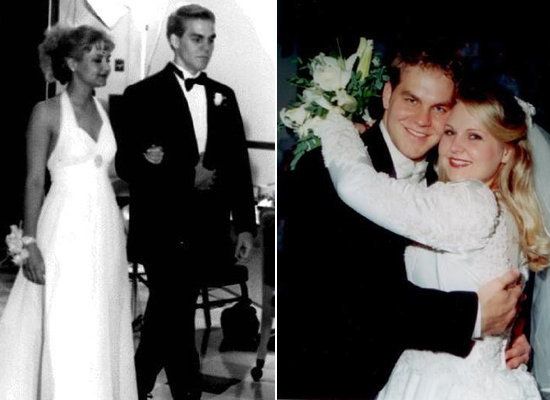