"She spent I think it was $130,000 taking diplomats to Western Australia where they hugged wombats for a change - so at least they changed up the marsupial."

It was not immediately clear how the figures were reached.

Australia's marsupials, including koalas and kangaroos, are mammals that mostly carry their young in a pouch and are a major tourist draw for the country.

The report also flagged the cost of koala hire during the 2014 G20 summit in Brisbane, in which then Prime Minister Tony Abbott famously threatened to "shirt-front" Russian Prime Minister Vladimir Putin.

"Tony Abbott ... was talking about shirt-fronting Vladimir Putin, but in the end he spent $24,000 on letting him hug a koala."

Shirt-fronting is an Australian sporting term for a tackle.

Abbott was ousted by Prime Minister Malcolm Turnbull in a party coup in September last year.

The Department of Foreign Affairs and Trade did not immediately respond to a request for comment. (Editing by Nick Macfie) 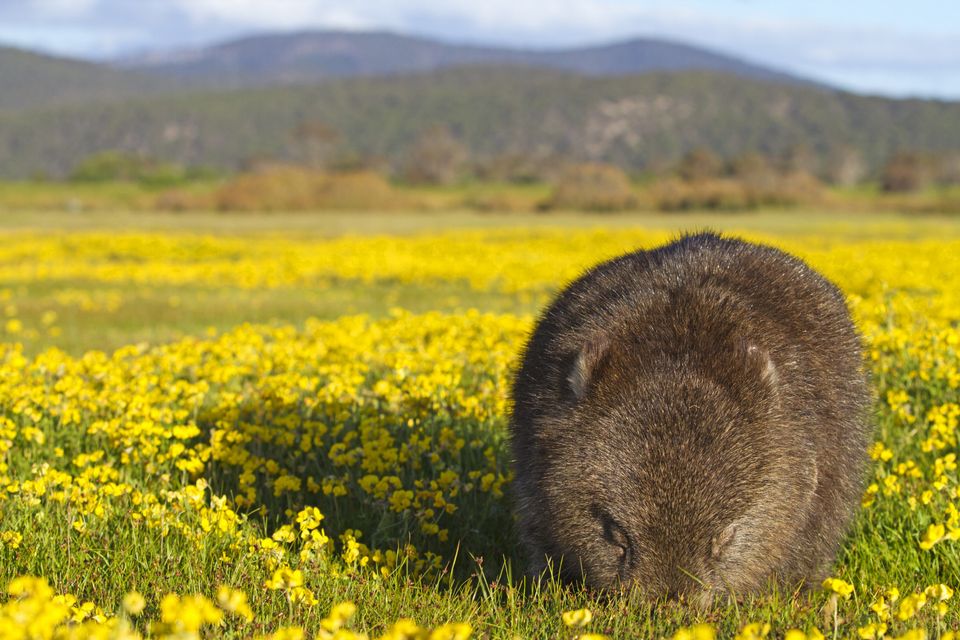