From a café overlooking the Eiffel Tower, a woman in Paris chatted with scientist David Wachenfeld as he scuba dived through Australia's Great Barrier Reef. Their conversation streamed on Youtube and Google+Hangout as part of Reef Live: an interactive broadcast that took viewers on a virtual adventure through the World Heritage Site, also of the world's Natural Wonders. 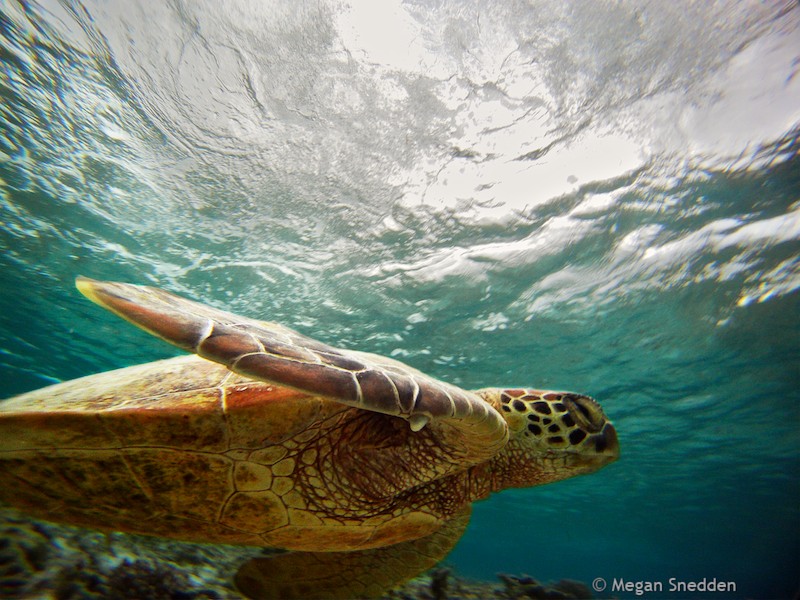 In conjunction with World Oceans Day (an international event to promote ocean conservation efforts), Reef Live brought together researchers like Wachenfeld and marine cinematographer Richard Fitzpatrick who connected with viewers from around the world via high-definition underwater cameras. They fielded questions submitted on Twitter and held discussions with guests. Click here to watch footage from Reef Live on the Queensland Youtube page.

Fitzpatrick said he wanted to help create something that not only felt like live television and but also engaged a younger, tech savvy generation. Fitzpatrick has created over 30 films for stations like BBC, National Geographic, and Discovery Channel including the T.V mini series Great Migrations.

"We're trying to be more engaging in multimedia and I hope it gets youth excited," Fitzpatrick said. "The Great Barrier Reef is a very complex system. It's a massive interconnection of weird, wonderful species ... and the idea was to give [viewers] immediate feedback." 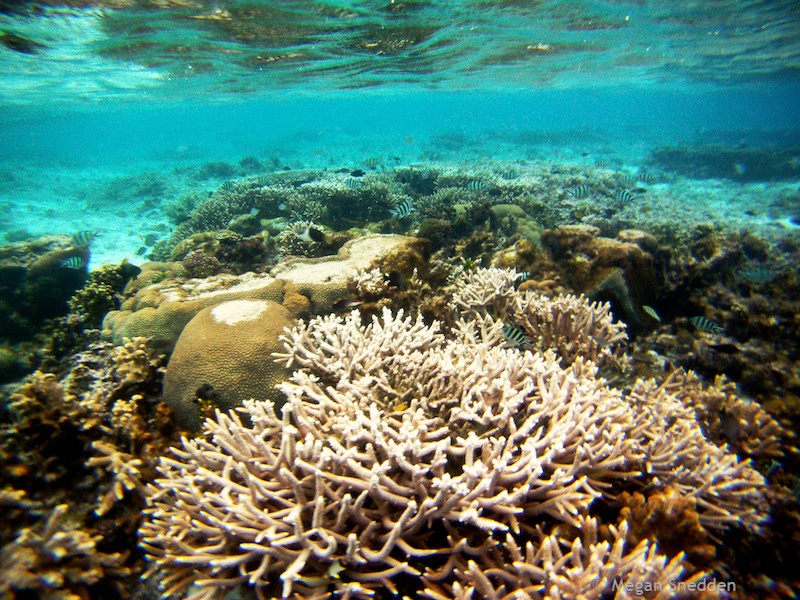 Reef Live addressed public concern regarding the Great Barrier Reef. This includes the United Nations Educational, Scientific, and Cultural Organization's (UNESCO) pending decision to place the reef on its World Heritage in Danger List, which would mandate major conservation actions, especially on part of the government. Already on the list: locations like the Everglades National Park in the United States and tropical rain forest Sumatra in Indonesia.

Regarding the Great Barrier Reef, Fitzpatrick said viewers from the event also expressed concern about the impact of global warming, coral bleaching, and proposed port construction. While he addressed the graveness of these issues and stressed the importance of making small yet effective decisions that would lessen human impact (such as simply conserving energy) he also affirmed the reef's resilience.

"There are definitely sections of the reef under pressure," Fitzpatrick said. "The reef will continue to grow and survive, but the future will be dictated by what we do now." 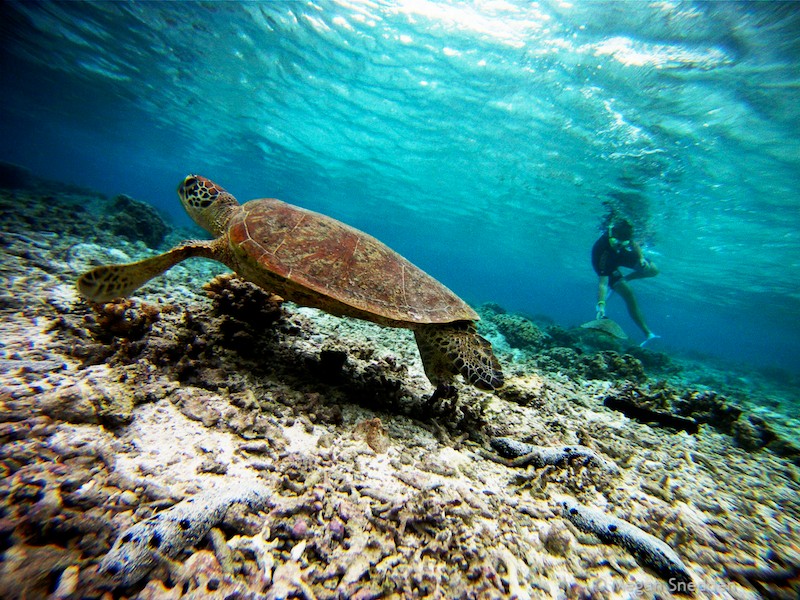