VIENNA (Reuters) - An Austrian brothel is offering customers free sex in a summer-long protest over what its owner sees as punitive tax payments.

"We are not paying taxes any more. Effective immediately: Free Entrance! Free Drinks! Free Sex!" the Pascha establishment in Salzburg posted on its website. A woman who answered the phone there on Sunday said it was no joke.

The Oesterreich newspaper showed a picture of men queued up outside to take advantage of the unusual offer.

It quoted owner Hermann Mueller as saying he would compensate from his own pocket the up to 10,000 euros ($11,270) a month that prostitutes working at the club will forego.

Mueller, who also operates brothels in four other cities in Germany and Austria, has complained in past media interviews about what he says has been punitive taxation and regulation of his businesses. He said he had paid nearly 5 million euros in taxes in Salzburg alone over the past decade.

PHOTO GALLERY
The Art Of The Brothel 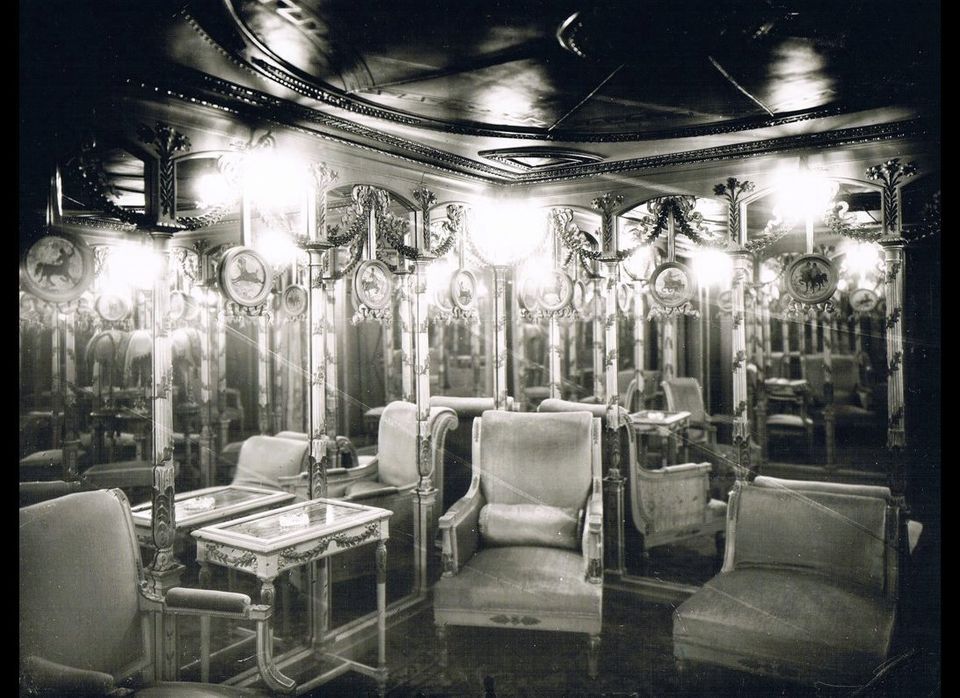 1 / 22
The Pompeiian Room
The legendary Pompeiian Room of Le Chabanais, the most luxurious of all Parisian brothels in the belle époque, the "beautiful era" at the end of the 19th century. The panels, depicting aroused centaurs, were painted by Henri de Toulouse-Lautrec in the 1890s; tragically, they were purchased by a private collector at an auction in 1951 and their whereabouts is today unknown.