This week, Jonah Lehrer caused even more controversy when it was announced that he was paid $20,000 for his public apology about his plagiarism scandal.

People were shocked that he received so much money to confess that he lied, particularly when everyone already knew that he lied. The Knight Foundation has since apologized for paying him.

This debacle got us thinking: which other authors get paid outrageous sums of money to speak at events? We can tell you that quite a few make loads more than Jonah Lehrer made.

What do you think about speaking fees? Should authors be making this much just to talk?

NOTE: Many of these are Internet estimates, and some might vary more than others. 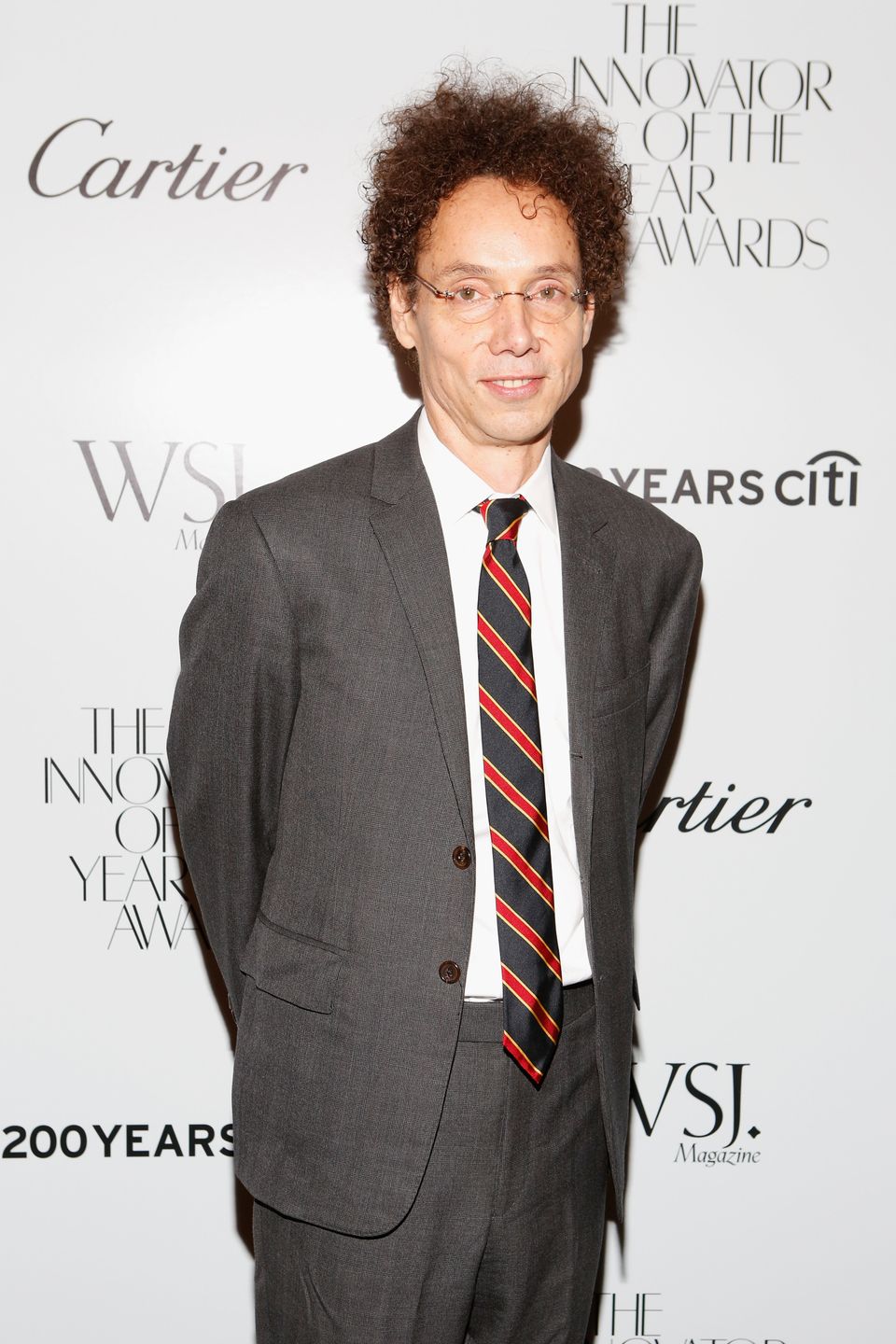