In January of 2000 I heard words that would change my life: "Your son has classic autism." I remember thinking then -- desperately seeking a silver lining -- is "classic" a good thing? Like a "classic" car or film? Then the very "bedside-manner challenged" pediatrician who was delivering this news went on to rattle off the many things our RJ would "never" do: talk, make friends, mainstream in school, participate in organized sports (that went over so well with my QB hubby. Kidding. So not kidding.). Oh and she topped it off with this gem: You will never hear him say the words 'I love you' unprompted." Lovely. Thanks, Dr. Dreamcrusher.

It felt as though the bar of his life was lowered to within an inch of the ground. He was just 3.

Smash cut to: 10 years later -- not only had RJ checked all of these "nevers" off his list but he had exceeded so many expectations which had been so easily dismissed by this diagnosis. Be clear, I am fast-forwarding over that decade's countless challenges, obstacles and dark valleys that have at times been overwhelmingly trying. The journey through denial, public stigma, academic challenges and various other emotional issues were character building at best and drop-to-your-knees painful at worst. However, in the face of jarring statistics our marriage survived where so many don't. Yay! As a family we fought hard for our boy and he fought for himself. And the fact is that RJ eventually made some friends and he can't stop telling me he loves me felt like a big fat Powerball win!

Then came the next mega-hurdle (cue scary music): puberty. So... we all know that puberty for a typical kid is no walk through the park on a Sunday. But when autism collaborates with these raging hormones it can be extra challenging, and in our case it felt like getting the diagnosis all over again. Regression presented itself, echolalia and stemming returned, and we met new issues we were unprepared for like OCD, depression and -- suddenly -- we are on seizure watch (something he has never had yet, thank God, but can present itself during this time). You see, we'd made so much progress that we just took it for granted that it would just continue into adulthood . Yet we now find ourselves feeling like rookies instead of the thick-skinned autism veterans thought we'd become.

Socially, the stakes change when high school begins. For a 15-year-old with autism, it can be like being at the bottom of the Grand Canyon looking up. A massive climb. The "normal" things, like what teen boys do in their rooms alone... well, that all has to be managed very closely to make sure it isn't done anywhere else in a socially inappropriate setting. (Dad territory for sure, Lawd Jesus!). And girls... sigh. I am always so paranoid he won't have the social swagger needed to navigate these young things. If he makes just one innocent inappropriate physical or verbal gesture in an environment that lacks compassion, it could be very costly for him.

But the main issue for me, the one that keeps me up at night, is will my sweet 6-feet-tall, lanky, milk chocolate 15-year-old be able to self-advocate in life. Who will protect his heart when I am not around? How will his survival skills work for him in real world situations...?

One of RJ's favorite things to do is walking to and from the local Coffee Bean. It took me forever to let him go alone. I'd drive along side of him the whole seven blocks like Stalker Mommy. The staff there is so sweet to him. They always have his drink ready with extra caramel in the sides of the cup. And he LOVES his hoodies. He covets and obsesses over them. Sensorily, he just loves how they feel on his head and body. But he also just thinks they are cool and they are folded and organized by brand in his closet. He looks at me with pure confusion when I try to explain why I worry about him wearing them when I am not with him. He also likes to keep hands in his pockets. Again, a sensory thing. That's my awesome, quirky kid!

For months after Trayvon Martin was so senselessly targeted and subsequently killed for looking "suspicious" on a similar walk, I had this awful recurring nightmare that my son was walking to Coffee Bean at the wrong time in the rain, hoodie on, and was stopped and frisked by police but couldn't respond to the social cues fast enough. A request to "slowly" remove his hands from his beloved pockets panicked him and the situation escalated. The nightmare always ended with him on the ground and his hoodie being pulled off his head, and Trayvon's face appeared instead of RJ's. Deep, huh?

Many thought my paranoia was unjustifiable but since I turned 40, I learned the hard way to never ignore my gut. So I proactively and preemptively took RJ to the local police department and introduced him and let them know who he was and explained that his autism didn't always allow him to respond to cues and prompts like typical kids. That made me feel a lot better. The nightmares ceased but my fears for him continue....

Listen, do I have resources and access that many other autism parents don't? Yes. But autism transcends every level of society regardless of where you live or how much money you make. We all have the same fears for our kids. Autism does not discriminate and neither can we. Today, it is estimated 1 in 88 children in the U.S. is on the autism spectrum -- a 78 percent increase in six years that is only partly explained by improved diagnosis. A recent government survey found 1 in 50 school-age children has an autism spectrum disorder. That means 1 in 31 boys since our little guys are so disproportionately affected. Let that marinate. One in 31! While this doesn't change the 1 in 88 CDC statistic, it is evidence that we are most likely underestimating the true prevalence of autism in the U.S.

April 2 is World Autism Awareness Day and April is Autism Awareness Month. As a relentless autism mommy and advocate, I am always trying hard to kick up the level of awareness about the fact that these kids grow up quickly and can and should become valuable and valued citizens. A person with autism doesn't know how to be anything else but sincere. When our kids experience adolescence they need compassion, purpose, empathy and friends.

My sincere hope is for a future where the compassion of our community will not only accept my son but also allow him the opportunity to flourish and give back to society. 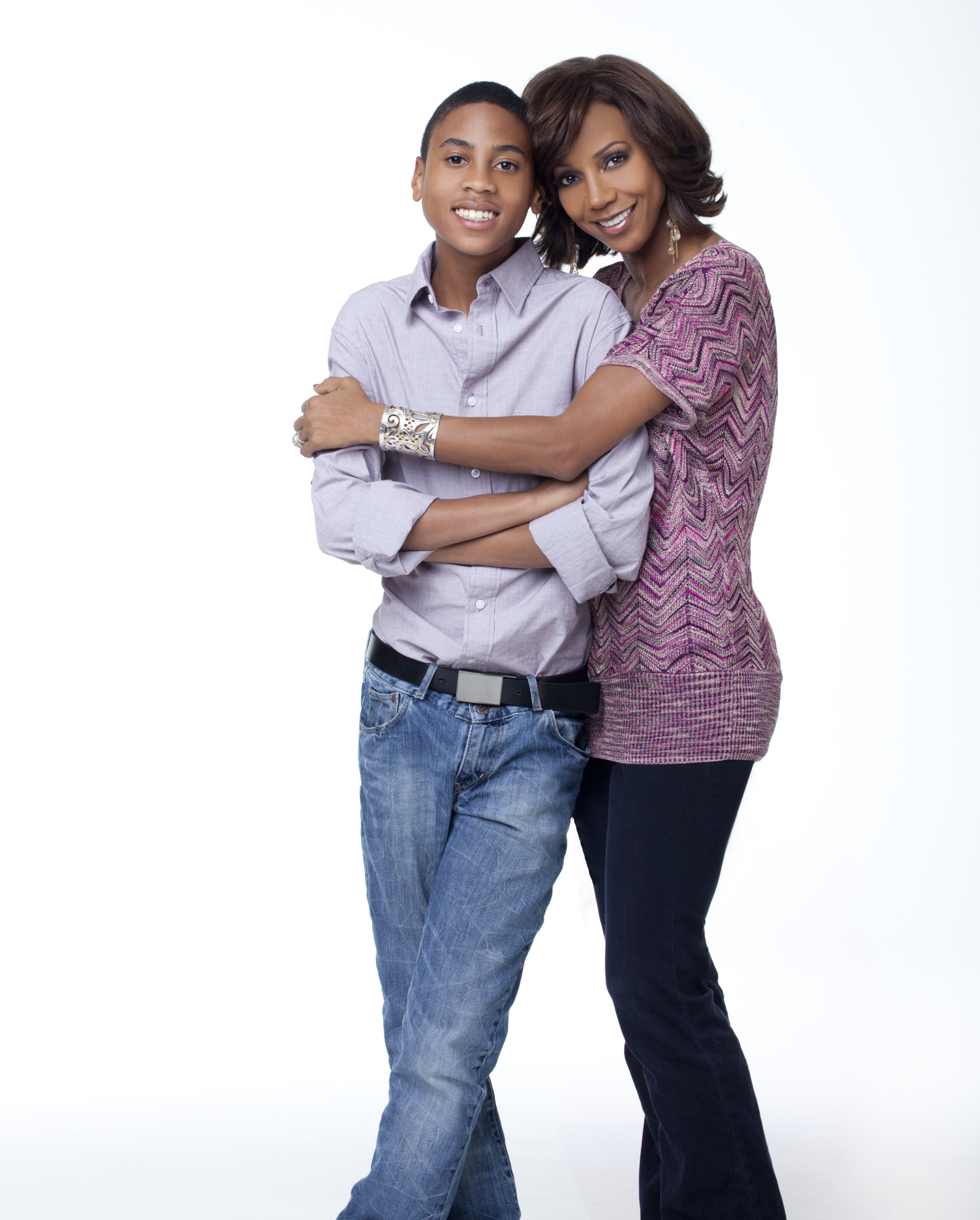