Read the blog post below for a music teacher's account of the contradictions of autism, and watch the video above for an incredible performance by a blind student with autism.

'Why's he doing that?' Freddie's father sounded more than usually puzzled by the antics of his son.

After months of displacement activity, Freddie, 11 years old and on the autism spectrum, was finally sitting next to me at the piano, and looked as though this time he really were about to play. A final fidget and then his right hand moved towards the keys. With infinite care, he placed his thumb on middle C as he had watched me do before -- but without pressing it down. Silently, he moved to the next note (D), which he feathered in a similar way, using his index finger, then with the same precision he touched E, F and G, before coming back down the soundless scale to an inaudible C.

'Fred, we need to hear the notes!'

My comment was rewarded with a deep stare, right into my eyes. Through them almost. It was always hard to know what Freddie was thinking, but on this occasion he did seem to understand and was willing to respond to my request, since his thumb went back to C. Again, it remained unpressed, but this time he sang the note (perfectly in tune), and then the next one, and the next, until the five-finger exercise was complete.

In most children (assuming that they had the necessary musical skills), such behavior would probably be regarded as an idiosyncratic attempt at humor or even mild naughtiness. But Freddie was being absolutely serious and was pleased, I think, to achieve what he'd been asked to do, for he had indeed enabled me to hear the notes!

He stared at me again, evidently expecting something more, and without thinking I leant forward.

'Now on this one, Fred', I said, touching C sharp (the black note next to C).

Freddie gave the tiniest blink and a twitch of his head, and I imagined him, in a fraction of a second, making the necessary kinesthetic calculations. Without hesitation or error, he produced the five-finger exercise again, this time using a mixture of black and white notes. Each pressed silently. All sung flawlessly.

And then, spontaneously, he was off up the keyboard, beginning the same pentatonic pattern on each of the twelve available keys. At my prompting, Freddie re-ran the sequence with his left hand -- his unbroken voice hoarsely whispering the low notes. 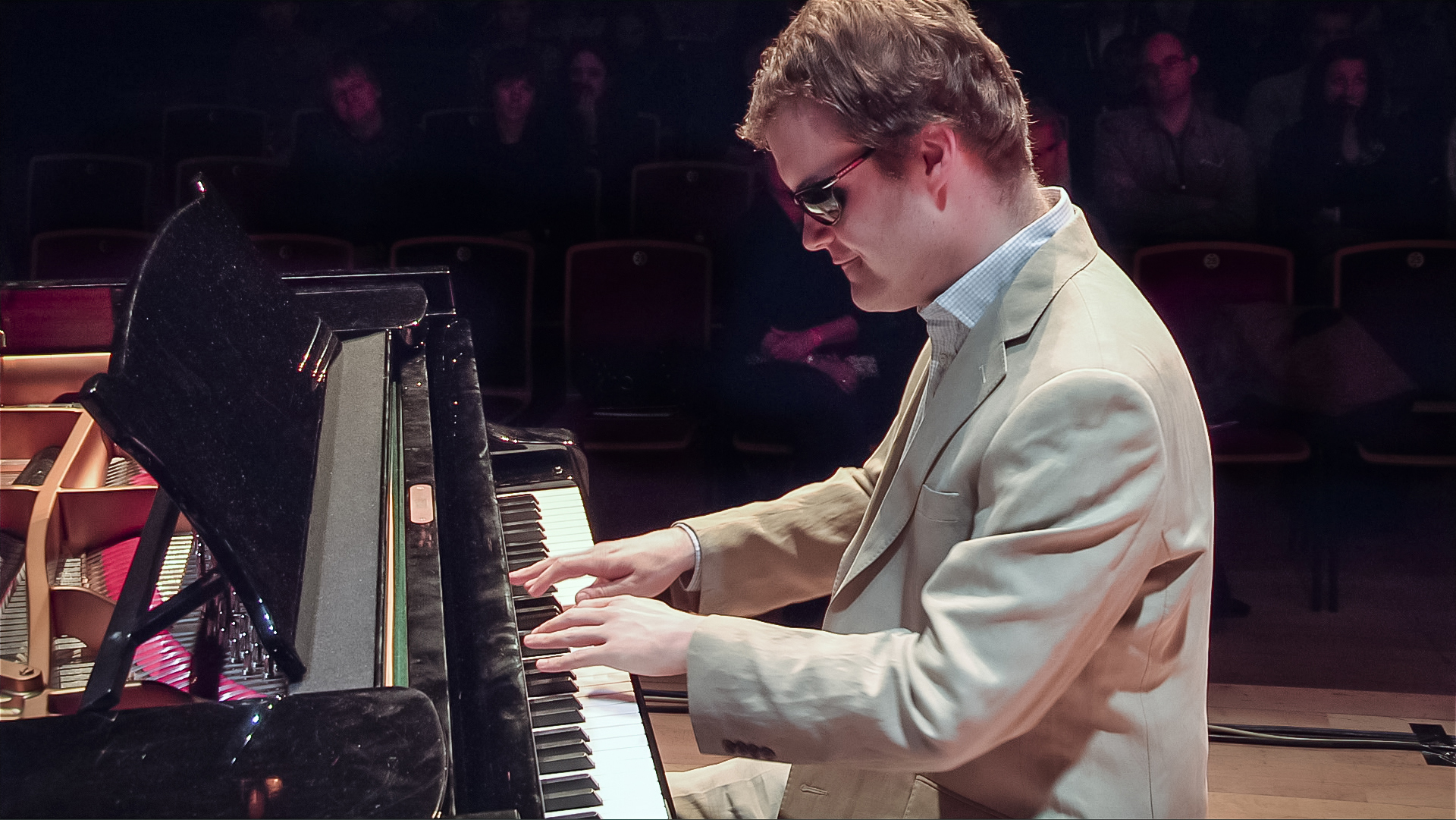 So logical. Why bother to play the notes if you know what they sound like already?

So apparently simple a task, and yet ... such a difficult feat to accomplish: the whole contradiction of autism crystallized in a few moments of music making.

As I later said to Freddie's father, if I had to teach a 'neurotypical' child to do what his son had so effortlessly achieved, it would take years of effort and hundreds of hours of practice to get to grips with the asymmetries of the Western tonal system and their relationship to the quirky layout of piano keyboard. Yet Freddie had done it unthinkingly, just by observing me play, hearing the streams of notes flowing by, extracting the underlying rules of Western musical syntax, and using these to create patterns of sounds afresh. I had never played the full sequence of scales that Freddie produced. He had worked out the necessary deep structures intuitively, merely through exposure to the language of music. Viva Chomsky!

So how did this child -- by all accounts with a severe learning disability -- do it?

The phenomenon is explored in the TEDTalk "In the Key of Genius" that I gave with Derek Paravicini, with whom I have been working for the last 30 years. Derek, now 34, like Freddie, has severe autism and has learning difficulties. Unlike Freddie, though, he is also blind -- so his perceptual and cognitive capabilities, that permit him to make sense of the world, are even more constrained. In fact, Derek's capacity to reason and to use language is in the bottom 0.05 percent of the population. Yet his capacity to process musical sound is in the top 99.99 percent: actually, the best I've ever encountered, even among advanced performers. He enjoys an international reputation as a pianist -- a unique creative talent bolstered by a formidable technique, acquired through many thousands of hours of practice.

How can this be?

In the TEDTalk, I argue that the two things are related. It was Derek's inability to process language in his early years, coupled with his inability to ascribe functional meaning to everyday sounds, that, I contend, led to his heightened ability to process all sounds in a musical way. One traded off the other. In fact, without the former, it is almost certain that the latter would never have developed. Derek's disabilities and abilities, like Freddie's are, I believe, different sides of the same coin.

For further information on special talents in autism:
http://rstb.royalsocietypublishing.org/content/364/1522/1345.short