C-Span covered "Lawmakers Look into Federal Response to Rising Rates of Autism" on Nov. 29, 2012. For those interested in seeing and hearing all three hours and 48 minutes of it, click here. You can also read the eight testimonies given by clicking here. Go to the list of "witnesses" and click on the links beside each of their names.

Of the eight "witnesses" giving testimony, two were autistic: Michael John Carley, executive director of Global & Regional Asperger Syndrome Partnership (GRASP), and Ari Ne'eman, president of Autistic Self Advocacy Network. This, in and of itself, was significant. It could be argued this was a huge "win" for the rights of autistics that they were given a place at the table in a discussion that intimately and directly affects them. For those who know little about autism, this may be surprising news to hear that autistic people are not usually invited to such discussions, and yet, it is true.

Michael John Carley, during his eloquent testimony, at one point said:

Research is geared toward the future, and not where the greatest need lies, which is in the present. Today, the amount of services we collectively provide is like one page out of War and Peace when compared with what's needed.

He went on to talk about language:

Tone and language may seem like PC-nonsense semantics to many, but not to someone on the spectrum who grows up having to hear words like 'cure,' 'disease,' 'defeat,' and 'combat' ... Such negative self-imagery makes self-esteem so much harder to achieve for an individual who is at a psychological disadvantage enough as it is. We have to remember that the vast majority of this population can read what is being written about them and hear what is being said about them.

Ari Ne'eman spoke last. His was a riveting and powerful speech in which he spoke to the "epidemic" of autism:

If we want to put the idea of an 'epidemic' to the test, one of the most compelling lines of research we could pursue is an epidemiological study of the rate of autism among the adult population. A recent study of this nature conducted by the United Kingdom's National Health Service found a comparable rate of autism in adults as in children in England.

Ari spoke of those who are non-speaking autistics by telling a story of such a person who was clearly far more capable than people were giving him credit for. Ari said:

If we invested a mere one-tenth of the amount of money that we currently pour into causation into empowering autistic people to communicate, that young man and hundreds of thousands more like him would be able to communicate their needs to us today.

He went on to point out:

Autism Speaks and the Simons Foundation devote even less to these areas, with Autism Speaks investing approximately 1 percent of its research budget to studies on the quality of services to autistic people (and less than one-quarter of a percent to autistic adults) and the Simons Foundation making no investments in either area. It cannot be doubted that when it comes to the needs of autistic people today both the public and private research agendas are quite simply not responsive to the priorities of the autistic community, itself.

Ari Ne'eman spoke about the importance of Medicaid and of providing assistance to those just entering the work force and those who would like to, but do not have the supports in place to do so. He ended with:

I want to thank the committee members for allowing my community -- the autistic community -- the opportunity to have a voice in these discussions. The challenges society currently faces in integrating and supporting autistic people and our families are not new. We have faced these challenges and made tremendous progress with other disability groups in the past. I believe that at the end the day this is a civil rights issue. I believe in the ability of the United States of America to guarantee the civil rights of all of its citizens. Autistic people want and deserve the same things that anyone else wants -- inclusion in our communities, the opportunity to go to school and get a good job, the chance to make our voices heard about the things that matter to us. With your help, we can make that a reality.

His final words were, "I look forward to hearing your questions."

I was eager to hear the questions that would undoubtedly be asked of both him and Michael after such terrific speeches, particularly as they are both autistic, the very people this entire hearing supposedly care about and want to help. I waited. The floor was turned over to another person, who spoke for some time and then eventually a question was asked, even a few questions, but the majority of people who spoke continued to repeat those words, the very words both Ari and Michael had cited as offensive, even insulting, as though they'd never been said. As I listened, it seemed what was being said was that while we care about autism, and our autistic children specifically, when it comes to "autistic people" in general, we don't care so much.

And so I'd like to know: Why is that?

How is it that we can say we "care" about autism and those who are autistic, yet not fund programs that will make their lives better? How is it we can use war terminology and ignore that these words make those who are on the spectrum feel badly about their very existence? Is this how we want our children to feel? Do we really want our own children to grow up believing they are fundamentally wrong, at fault and "broken"?

Let's just say, for the sake of argument, that our autistic children, whether they speak or not, whether they are in a special education classroom or are included with a regular classroom, most of them, if not all, can and do understand what is being said about them, but they cannot tell us or do not have the ability to communicate in a way that we, who are non-autistic, can understand or recognize. Can we at least imagine what that would be like if this were done to us? Can we try, just for a moment to have the empathy needed to imagine? Are we compassionate enough to pause, even if for a moment, and consider the implications of what we are saying and doing? Even if we cannot or do not want to think about all the autistic adults whom we do not know, can we think about our own child? Our children will be adults one day, do we really want them to feel as so many autistic adults do? Do we really want our children growing up feeling they are a "burden" to not just us, but to society? Is this the message we want to pass along? Because at this moment, that is exactly what we are doing. 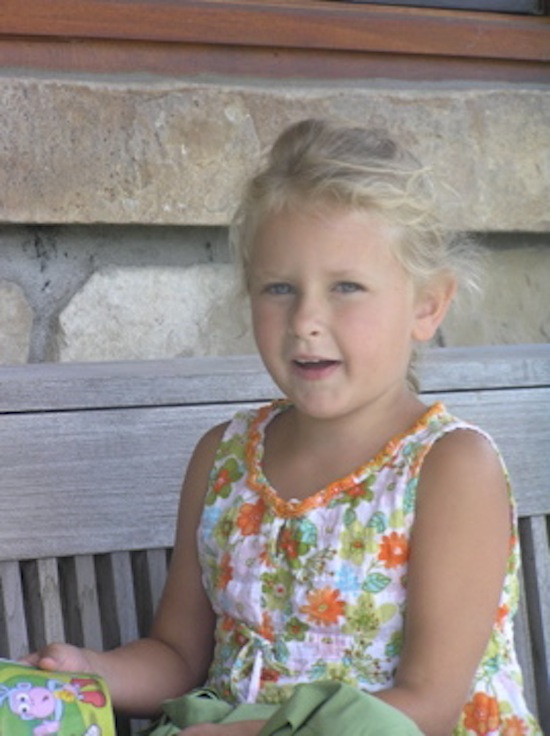