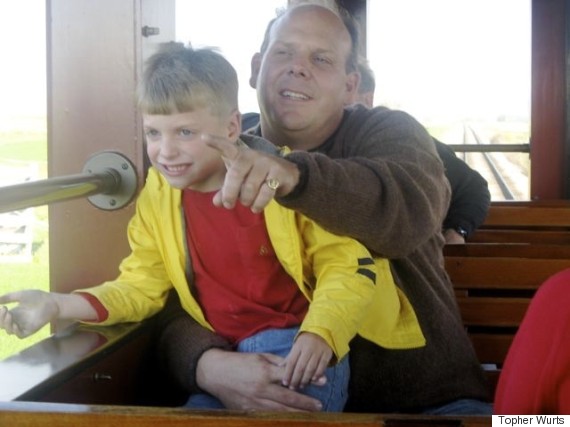 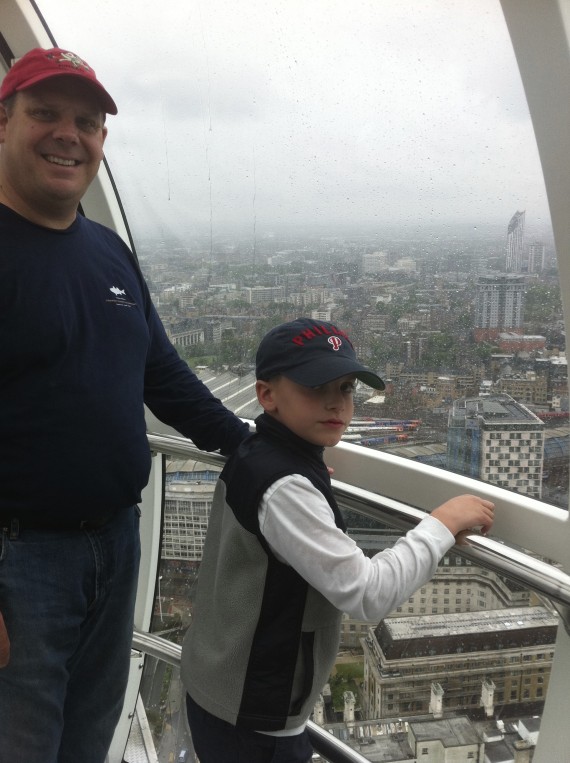 1
VolunteerMatch
iTunes
Like an online dating site, VolunteerMatch pairs your volunteer interests with similar opportunities in your area. From grant writers to pro bono jobs, you can browse the variety of options or tailor your search for a specific cause or organization.
2
Cause.it
iTunes
A nifty rewards program for volunteering, Cause.it give you a certain amount of points for an everyday act of advocacy, volunteering, or social activism. In return, you can redeem your points at the participating local businesses, scoring shopping deals for your good deed.
3
PayItForward
iTunes
A small action can have a big impact. That’s the idea behind this app, which suggests a daily act of altruism and encourages you to “pay it forward,” by inspiring others when you share good deed through Twitter, Facebook, or email. To see the impact of a single act of kindness, you can view the app’s worldwide map, a feature which demonstrates completed good deeds all over the globe.
Advertisement
4
Kiwanis International
iTunes
A networking app that connects you to local Kiwanis clubs, this program provides a variety of service projects in areas such as education, poverty, and disaster relief. User-friendly, this app tracks both your time volunteered and dollars raised; with its fun Piggy Bank option, it also allows you to record virtual dollars you could donate by giving up luxury expenditures (like that extra chai latte).
5
Maranatha Volunteers International
iTunes
Making global service more accessible, the Maranatha app utilizes videos and photos to broadcast available projects across the world. Primarily dedicated to constructing high-demand buildings, such as hospitals and schools, the Maranatha organization successfully mobilizes volunteers through its app.
6
The Salvation Army Bellringer
iTunes
This musical app lets you virtually experience the bell ringing tradition by inventing your own Salvation Army song. Use the 12 musical notes to create a unique tune or play a favorite holiday jingle. As a fun option for those too busy to ring in person, the Salvation Army Bellringer app also includes an option to make a donation to the Salvation Army.
Advertisement
7
Charity Miles
iTunes
Giving you extra incentive to exercise, the Charity Miles app rewards your workouts by donating 10¢ per mile when you bike, and 25¢ when you walk or run to the charity of your choice.
8
Donate A Photo
iTunes
Johnson & Johnson’s creative app harnesses the charitable potential of our shutter-happy society. For every photo you share through the app, Johnson & Johnson donate $1 to the charity you choose from its trusted list of causes.
9
Shout For Good
iTunes
This self-described “micro donation platform” from Australian creators allows you to “shout,” or virtually pledge, an everyday item to the non-profit or cause of your choice. For example, shouting a cup of coffee donates its actual dollar amount, making giving a simple part of your everyday routine.
Advertisement
10
Sidekick Cycle
iTunes
Partnering with the Global Gaming Initiative, a company that connects mobile games with charity causes, Sidekick Cycle is an obstacle course game where you ride a bike through an African landscape, earning coins for tricks and stunts. 50 percent of in-app purchases contribute to the nonprofit World Bicycle Relief, which provides much-needed bikes to people in South America, Africa and Southeast Asia.Charity Miles