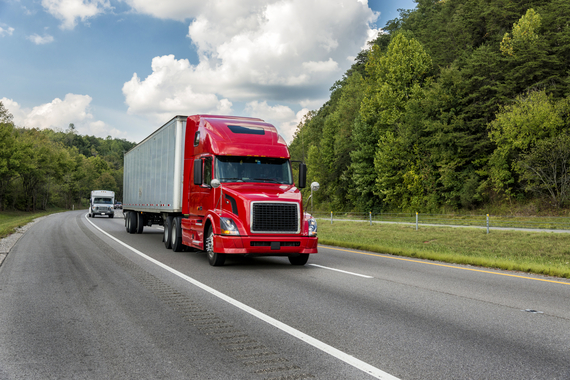 Fuel drives our transportation system. It powers more than 250 million vehicles that move people and goods across the country. Today, consumers are saving money at the pump, cars and trucks pollute less, and the auto industry is rapidly innovating. Much of this good news can be traced to efforts the Obama administration made over the past seven years to create a cleaner and more efficient U.S. transportation sector. Thanks to a series of fuel efficiency and tailpipe emission standards, the administration succeeded.

In August, the White House announced the latest rule to advance its transportation policy agenda. Medium- and heavy-duty trucks, such as tractor-trailers, are the fastest growing segment of vehicles on the road, as measured by energy use and carbon emissions, and they're among the least efficient. The new rule requires a significant improvement in efficiency for these vehicles, which would result in a decrease in U.S. oil consumption of up to 2 billion barrels, savings at the pump of nearly $170 billion, and greenhouse gas emissions reduced by 1.1 billion metric tons over the life of vehicles sold under the program, according to the administration.

Under the new rule, package delivery vans, transit buses, tractor-trailers, and other large trucks will use 37 percent less fuel over the next ten years. Because fuel is the largest cost of owning and operating heavy-duty trucks, better efficiency means drivers would spend less money and time refueling and businesses would see reduced shipping costs--savings that if passed on to consumers could amount to nearly $150 a year in household savings by 2030, according to the Environmental Protection Agency. 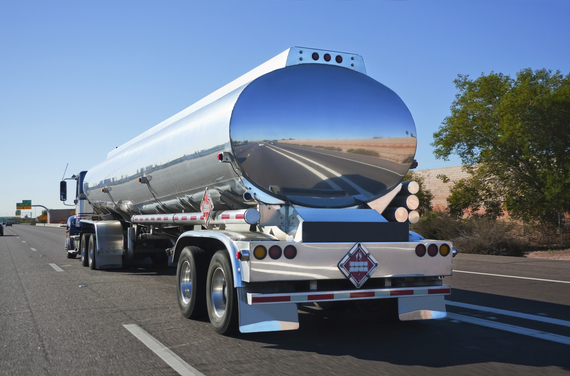 Improving fuel efficiency in the automotive sector isn't a new idea; engineers started addressing the challenge in 1975 when the first corporate average fuel economy (CAFE) standard called for a doubling of the rate to 27.5 mpg. By 1985 all of the major automakers had complied; during the same 10 years, the average fuel economy for light trucks increased from 11.6 to 19.5 mpg. But then, progress stalled.

In 2007, however, with record high oil prices and imports, a bipartisan majority in Congress passed the first changes to the CAFE standards in nearly 20 years, raising the fuel efficiency goals for cars, SUVs, and pickup trucks to 35 mpg by 2020. When that hurdle was easily met through technological advances, the Obama administration challenged the auto industry with new goals for these vehicles: 35.5 mpg by 2016 and 54.5 mpg by 2025.

These standards are working--and are consistently surpassed by Detroit's Big Three automakers. Thanks in part to technological improvements such as stronger steel and alloys that reduce vehicle weight without compromising safety, new cars and trucks sold today average 5 mpg more than they did in October 2007, according to data from the University of Michigan's Transportation Research Institute.

In fact, 10 percent of 2015 vehicles are on course to meet the 2025 fuel efficiency targets five or more years ahead of schedule. Still, the National Highway Traffic Safety Administration and the Environmental Protection Agency are reviewing whether mileage goals for vehicles manufactured between 2022 and 2025 are appropriate or should be adjusted, based on the latest industry data. An initial technical assessment report suggests that automakers are on track and capable of meeting the standards at similar or lower costs than originally projected.

Strong, smart fuel efficiency policies will help put money back into the pockets of consumers and truckers from savings at the pump, while giving the U.S., and our planet, an extended breath of fresh air. The auto industry should be applauded for the progress it has already made--but it also should keep pressing down the accelerator to meet future standards and deliver benefits for the country and the industry's customers.