The "Titanic" director announced the expansion of the franchise at CinemaCon on Thursday. He confirmed his plans to release four new "Avatar" movies over the course of the next seven years with each installment intended to debut around Christmas of 2018, 2020, 2022 and 2023.

“We’re making four epic ['Avatar'] films that stand alone but together form a saga. These movies were designed to be seen in theaters first,” he told the audience, according to Deadline.

“I’ve been working with the top four screenwriters and designers in the world to design the world of 'Avatar' going forward,” he continued. “The environments, new cultures -- whatever it takes to bring it to life. From what I’m seeing of the art on the wall … in pure imagination is just beyond the first film. I’m speechless.”

Zoe Saldana most likely had a similar reaction after learning she'll be speaking Na'vi into her 40s.

Cameron originally intended to only make two sequels to the 2009 fantasy epic, which garnered immense critical and commercial acclaim upon its release, as well as pioneering new technologies in filmmaking.

“There is too much story and visionary ideas for two sequels,” Cameron said, via The Wall Street Journal. “So we talked to Fox and expanded it to three sequels. Now that the script work is finishing up, it’s not three. It looks like four. So after talking it through with our partners at Fox and giving it a lot of thought, we decided to embark on a truly massive cinematic project.”

Not much else is known about the saga, except that Cameron is adamant about how audiences will experience it: in theaters.

“Our jobs as filmmakers is to keep making films onscreen,” he explained at CinemaCon. “We’ll continue to make this industry the greatest show on Earth. My producer Jon Landau and I are committed to the theater experience. Despite what the folks at the Screening Room say, I think movies need to be offered in the theater on opening day. So boom.” 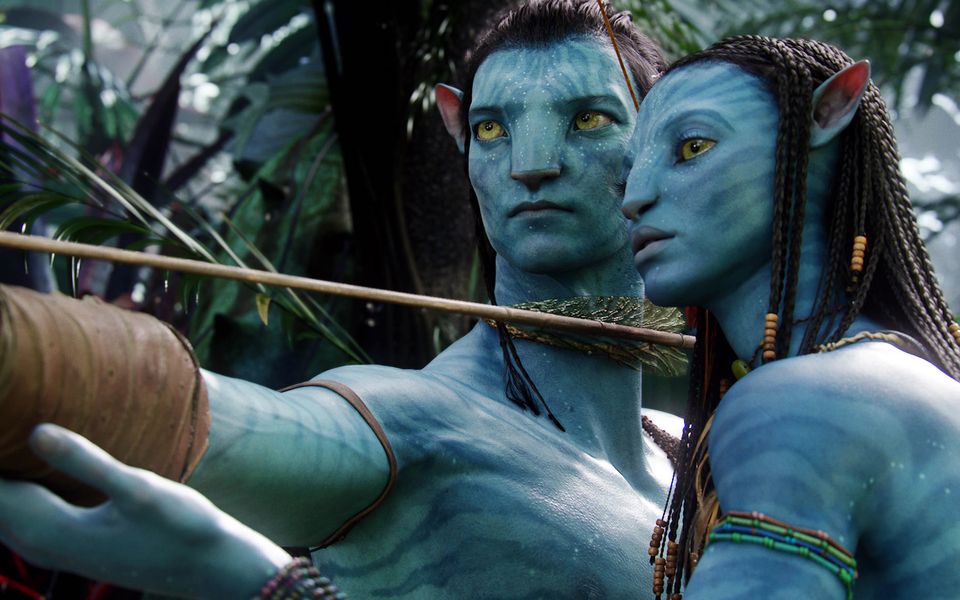