In what might be considered a bit of an upset, Avebury, which could be known as the U.K.'s other stone circle, has been designated the second best World Heritage Site behind Mexico's Monte Alban by Which? Magazine.

The circle, which, according to the BBC, attracts some 250,000 visitors annually, was described by the magazine as "the best-preserved and most impressive complex of prehistoric sites in Europe." Avebury's small(ish) number of visitors has likely helped protect it much unlike China's 43 sites that are threatened by excessive tourism. In contrast, Stonehenge saw more than one million visitors in 2011 (excluding solstice celebrations and school groups), according to an English heritage website. Stonehenge, it should be noted, sits some 38 miles away from Avebury; curious visitors can access both via a walking trail that opened in 2011.

The site was deemed better than Machu Picchu, the Pyramids in Egypt and the Taj Mahal, all of which are often considered the bucket list of travelers, according to AOL Travel UK.

What do you think? Is Avebury impressive? Leave it in comments. 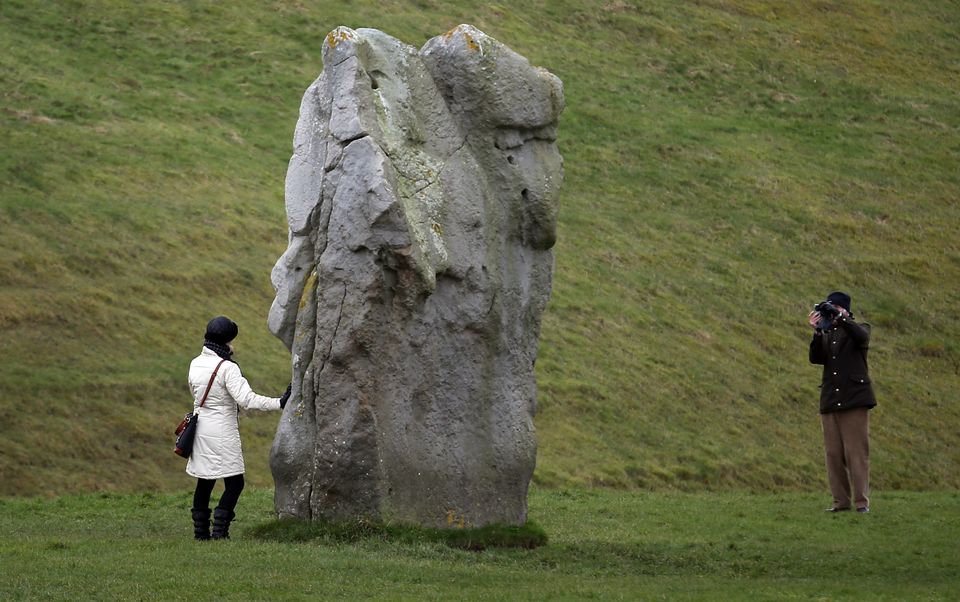