Joss Whedon's "The Avengers: Age of Ultron" hit Aosta, Italy on Monday for a day of filming that included the franchise's two newest characters: Scarlet Witch and Quicksilver. The twins, played by Elizabeth Olsen and Aaron Taylor-Johnson, will help Marvel usher its Cinematic Universe into the age of the extraordinary, as both possess enhanced powers. (They're mutants, but that term is tied up with 20th Century Fox, which owns the rights to Marvel's X-Men films.) Check out Olsen and Taylor-Johnson on set below. "Marvel's The Avengers: Age of Ultron" is out in theaters on May 1, 2015. 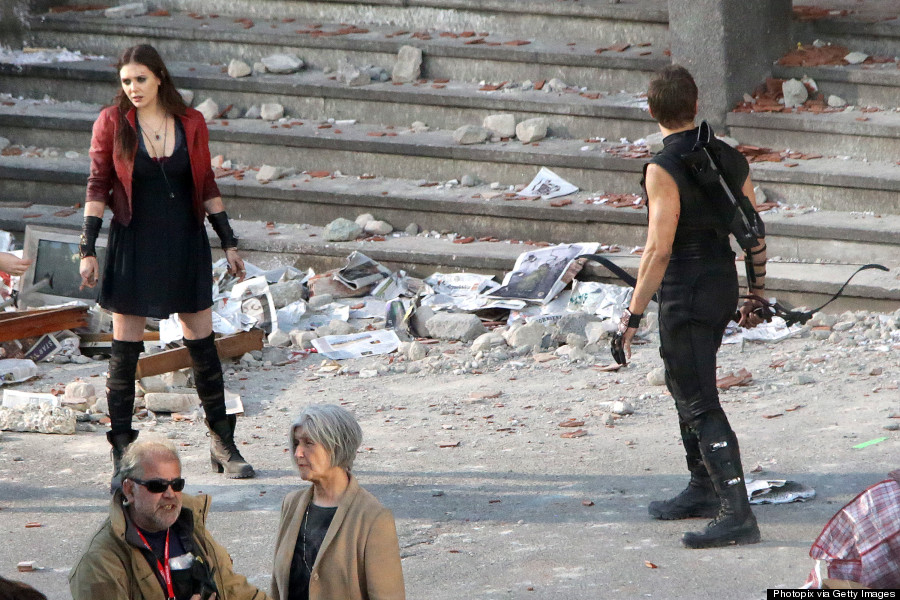 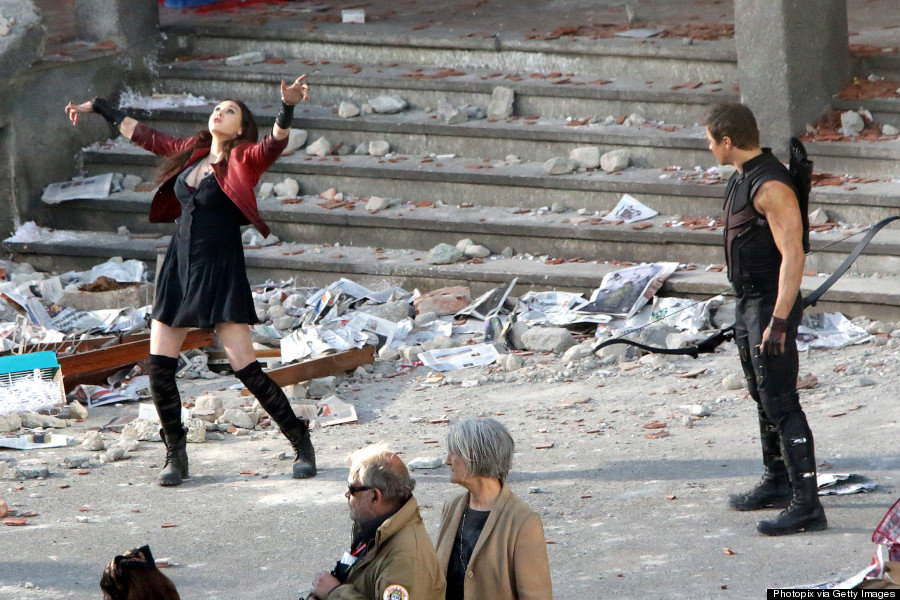 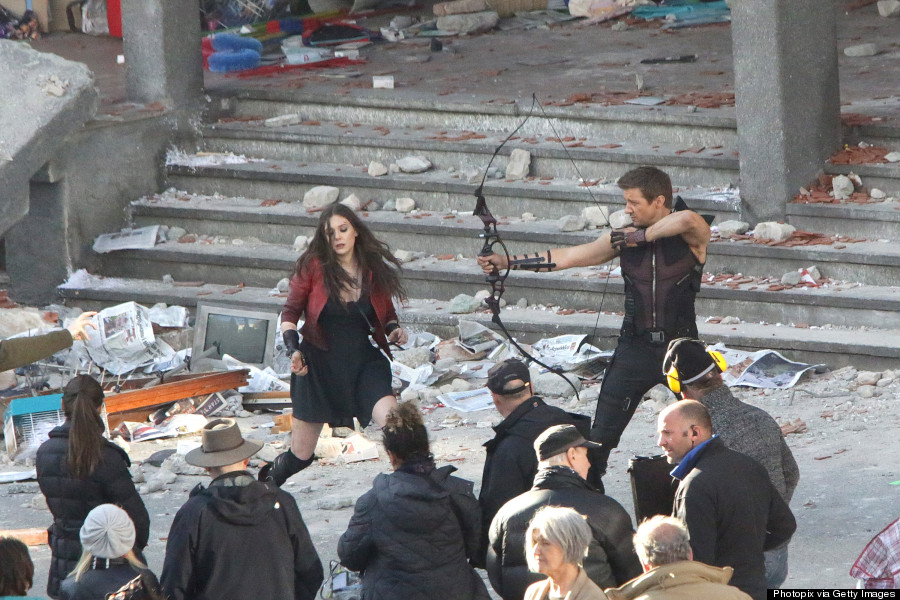 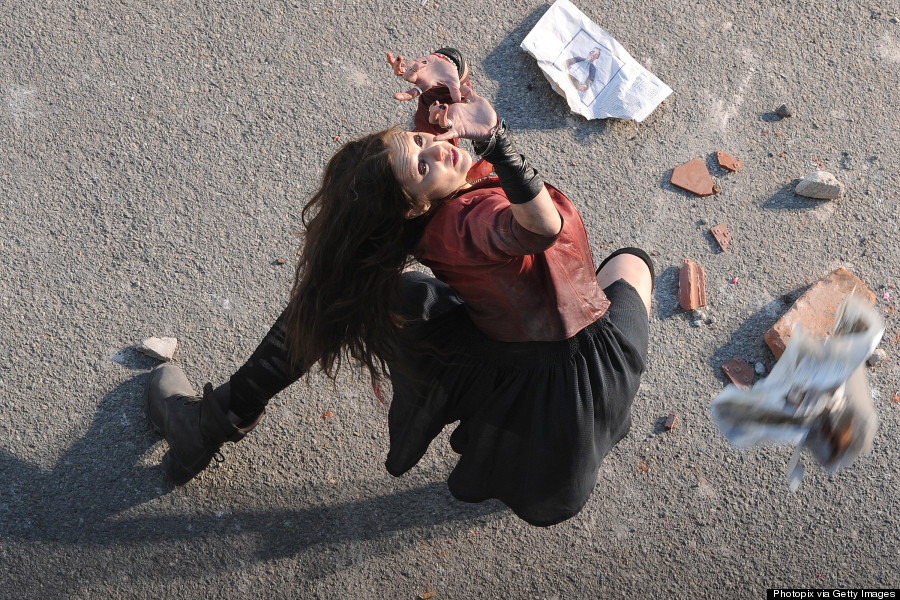 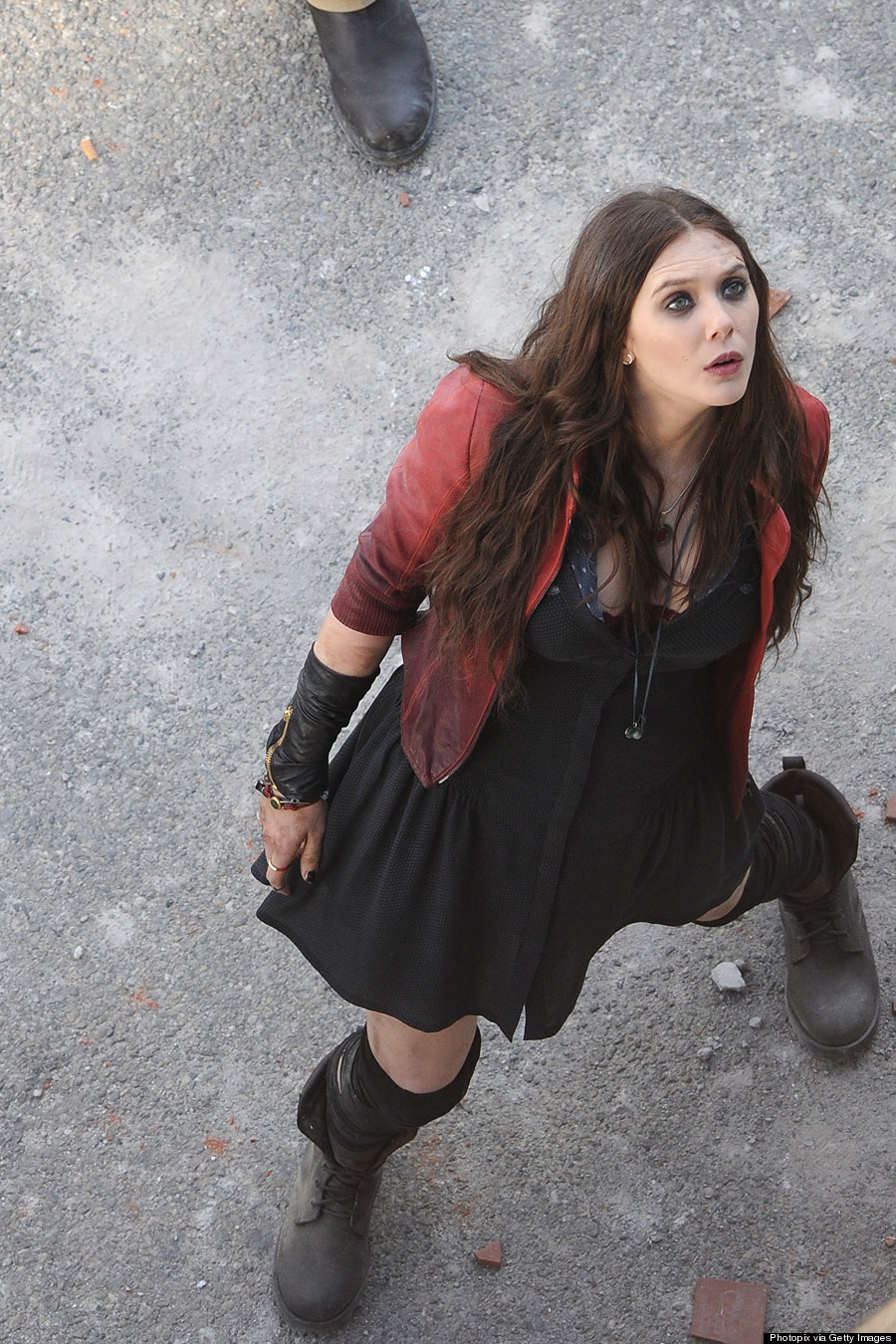 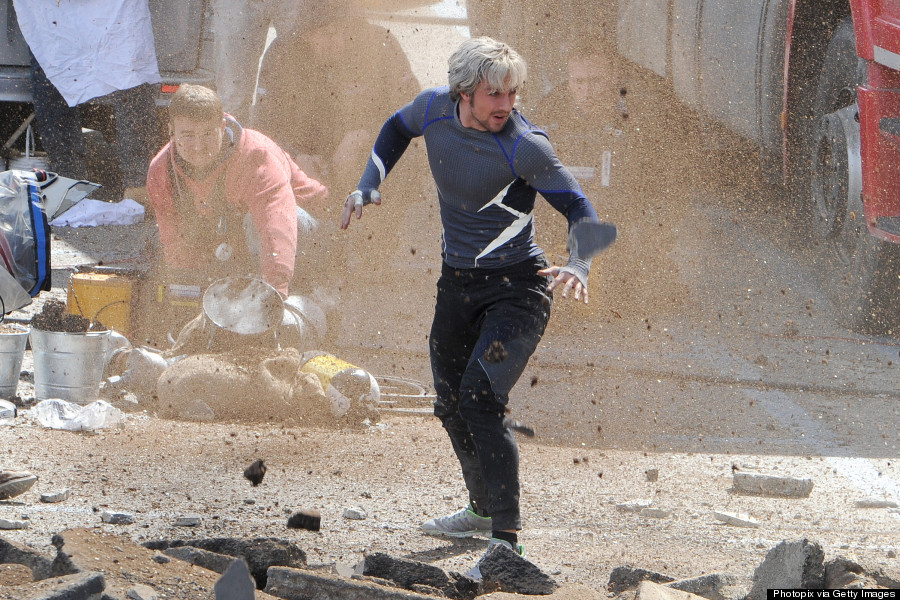 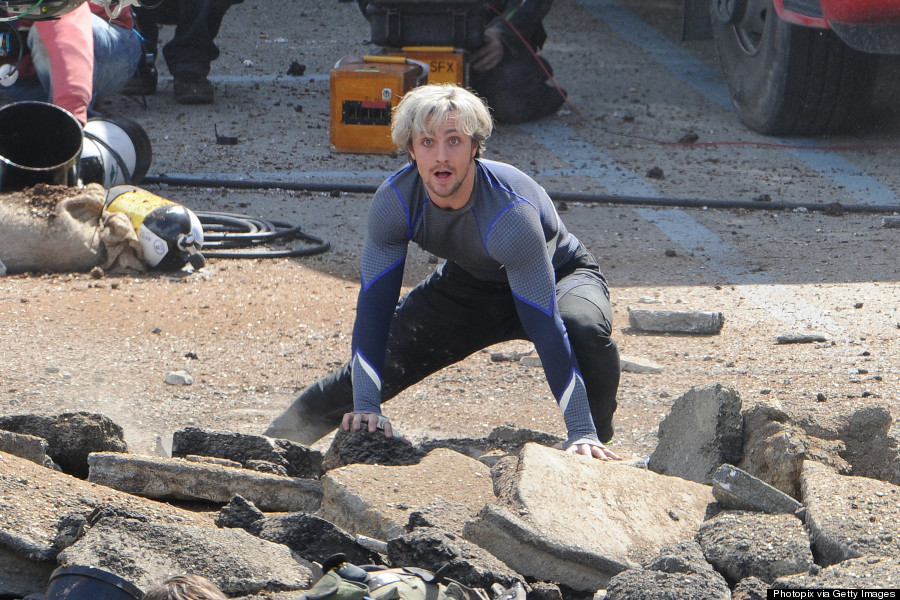 All photos via Getty Images.