Crazy theories about “Avengers: Infinity War” keep cropping up, since so little is actually known about the movie. Some people think all the dead characters are coming back, while others speculate that all the past villains could make an appearance.

But in the lead-up to the new movie, one theory has risen above the rest: The name of the main villain, Thanos, has been secretly revealing the locations of the infinity stones.

It even seems to line up, as Nerdist laid out:

T is for Tesseract, the Space Stone
A is for Aether, the Reality Stone
N is for Necklace, the Time Stone
O is for Orb, the Power Stone
S is for Loki’s Scepter, the Mind Stone

Fans have been using this theory to try to figure out the location of the final missing infinity stone, the soul stone. The popular guesses are that the H may stand for Idris Elba’s character, Heimdall, or that N stands for Nebula rather than Necklace. Nebula is one of Thanos’ daughters, a character who plays a big role in the “Infinity Gauntlet” comic that served as an inspiration for the movie.

HuffPost’s Leigh Blickley asked Karen Gillan, who plays Nebula, for her thoughts over the weekend, and she was intriguingly vague.

“I can’t say whether that’s going to happen,” Gillan said of the theory. “Nebula has a significant role and has a lot of stuff to do because her father is Thanos, who is the villain of the movies. She has some serious daddy issues with him, so she has a lot to confront.”

That made it sound to us like the theory might be right. But then I talked to “Avengers: Infinity War” writers Christopher Markus and Stephen McFeely on Sunday.

While reflecting on the wildest theories he has heard, McFeely settled on one that was “obviously crazy.” You guessed it: spelling out T-H-A-N-O-S to reveal the locations of the stones.

“I don’t think that’s how you go about writing a good script,” Markus added.

“It really isn’t,” McFeely agreed, laughing and imagining what that writing process would look like. ”‘You know, it’d be great to put the soul stone here but it’s not an O,’ or whatever the hell it is.”

Look, Nebula could still have something to do with the soul stone. After all, Gillan confirmed she has a “significant” role. But it won’t have anything to do with spelling out her dad’s name.

The writers also set us straight on some other rumors and theories.

There won’t be a Sherlock Holmes joke.

It doesn’t take a detective to figure out there was the opportunity for a great Sherlock Holmes joke in “Infinity War”: Robert Downey Jr. and Benedict Cumberbatch appear together in scenes, and both actors have played popular versions of the character in recent years.

Unfortunately, we’re not going to see that in “Infinity War.”

“Now both Watsons [Martin Freeman and Jude Law] are in the MCU too, so it’s still some sort of situation,” Markus added, referring to the Marvel Cinematic Universe.

Could Ant-Man secretly be in other Marvel movies? Maybe.

Another theory that’s been floating around is that Ant-Man has possibly secretly been in all the Marvel movies from the start, just miniaturized.

Both Markus and McFeely speculated that even if Hank Pym (Michael Douglas) was originally out there as Ant-Man, he still isn’t old enough to be in “Captain America: The First Avenger.”

So it’s possible Ant-Man has made appearances, but maybe he hasn’t been in all the movies.

One theory says Loki (Tom Hiddleston) may have intentionally failed in his plan to take over Earth in the first “Avengers” movie.

The idea is that Loki always wanted to take over Asgard. Failing on Earth was his way to be taken back there by his brother. He eventually takes over at the end of “Thor: The Dark World.”

The writers were skeptical about that theory, too.

“It sounds like a long and inefficient plan,” Markus said. “He could’ve just gone to Asgard.”

Sure, maybe. But Loki is all about theatrics, and we wouldn’t have had scenes like this if he went straight to Asgard:

He may not get a crown, but Loki at least deserves an Oscar. 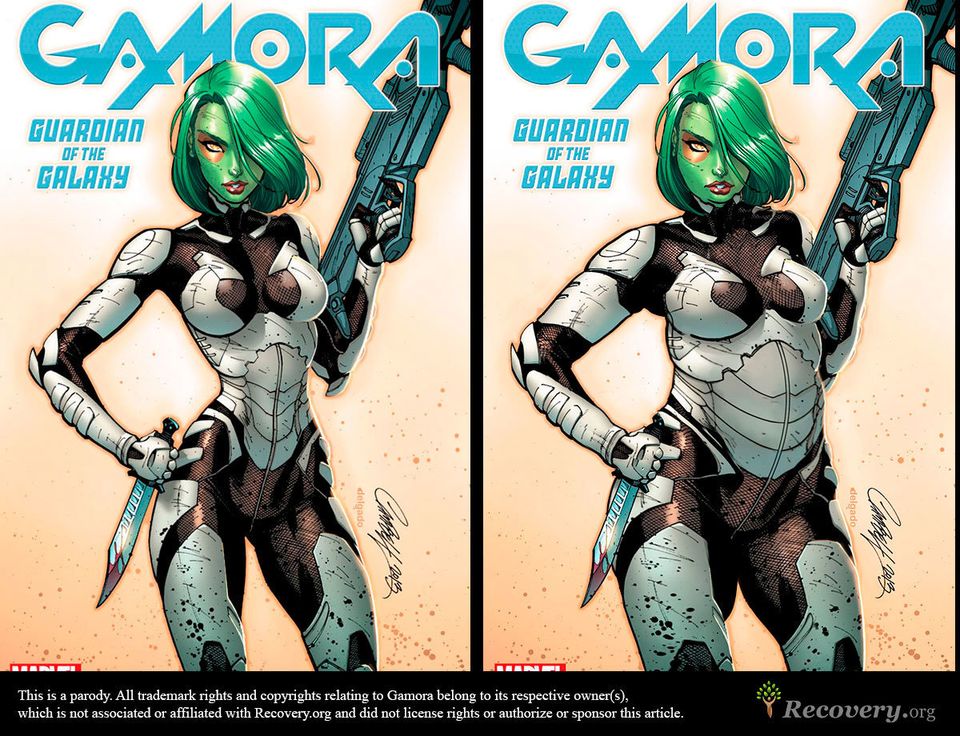