The U.K. resident has comprehensively researched and written on a variety of topics, "all to do with psychology, leaning towards naughty things," he told The Huffington Post.

He says his aim is to "penetrate an idea and just investigate in a really deep way."

Some of the more titillating bits from the study: 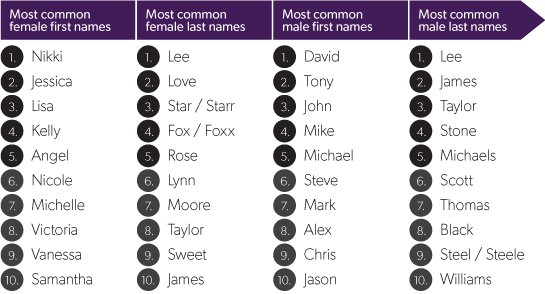 IAFD is also strictly for the pros, so Millward's data does not include the legions of amateur pornographers who upload their photos and videos for the public's viewing pleasure. If his survey had included such performers, Millward suspects there would be "more variation" in his data.

The researcher was initially wary about the accuracy of self-reported -- or fan-reported -- information. But while he admits there's a chance some women may fib slightly about their weight, in general he saw no striking reason to doubt the validity of the data he found.

With all this talk about size, why is Millward's study suspiciously silent when it comes to the ol' baloney pony?

"They don't report it," he said of IAFD. If these numbers were reported, Millward said, he would be "incredibly dubious" about their accuracy. 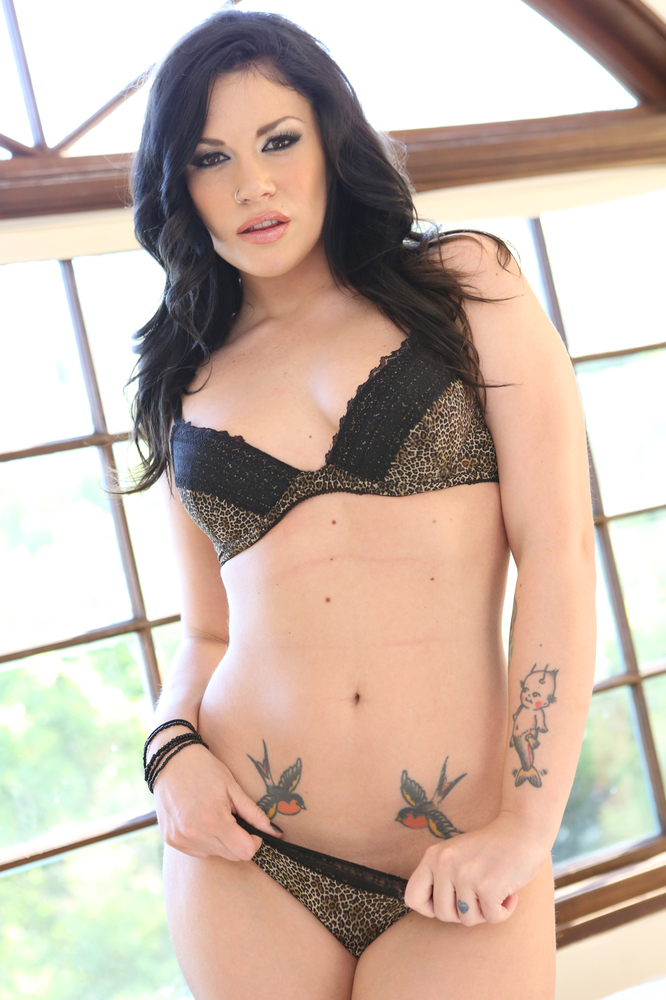