After Avril Lavigne revealed that she is suffering from some health issues, rumors spread about what could be plaguing the singer. Though Lavigne has yet to disclose the nature of her illness, she took to Twitter on Tuesday to set one thing straight: she's not in rehab.

The rehab RUMORS are hilarious! The only thing I'm addicted to right now is Bing Crosby. MERRY CHRISTMAS EVERYONE! and to all a goodnight!

GossipCop reports that Star magazine sparked the false rumors, publishing a story that claimed the 30-year-old has "been in rehab for depression and substance abuse issues."

Previously, rumors swirled that Lavigne is pregnant. Her rep denied those claims.

Meanwhile, fans are still showing their support for the singer. Lavigne recently responded, "means so much to me, thank u" and retweeted a fan's message for her to get well soon: 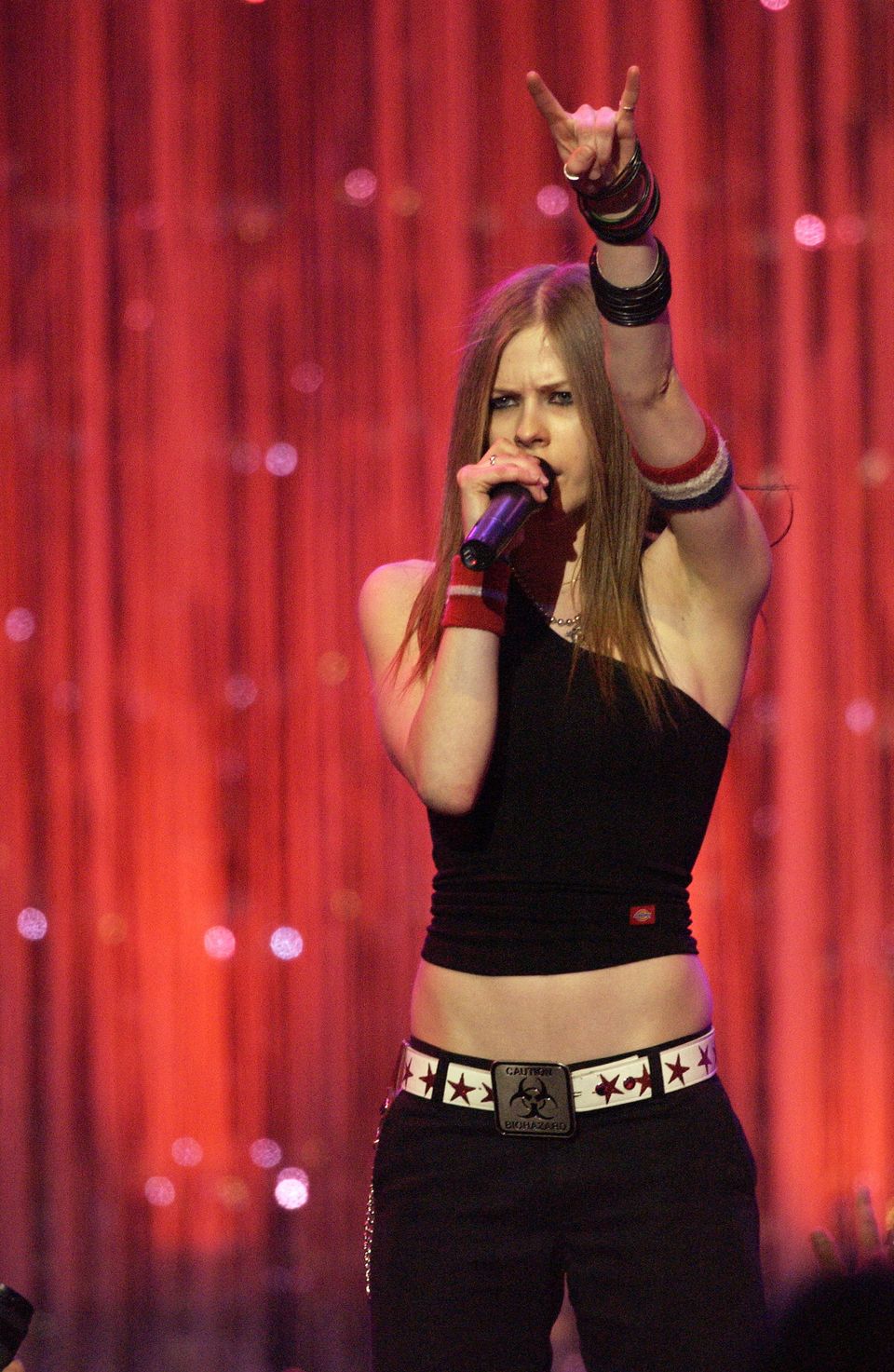