The end of me has come
The headlights in my eyes
My survival, not an option
The little girl must die 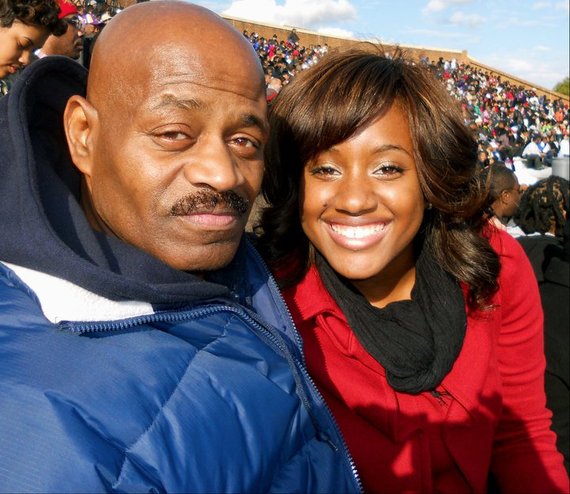 10/30/14 4:42 AM
She cant sleep. The irony. The house is silent. Dad must not be going to work today. They normally leave the house at the same time but she had a late training that evening and was going in later. She briefly ponders what she would do if she had hundreds of hours of leave like her dad. After thirty-nine years in government, a random Thursday off every now and then is in order. Good for him she thinks and drifts back to sleep.

10/30/14 6:38 AM
She wakes to her dad's shoes clicking against the wood floors, out the door, and to his car in the driveway. He must have overslept. The irony. She checks the time as she goes to the window and peeks through the blinds. She watches her dad's bald head disappear into the white Toyota Avalon. The reverse lights come on and he's gone. Very gone. Crawling back in bed, she sends a couple emails and texts. She sets a timer for another forty-five minutes and tucks in for a final round of Z's.

10/30/14 11:17 AM
She returns to her desk after a brief meeting. Her mom called. She calls her back. Her even-tempered mother answers and tells her to come to her house.

It's bad. Whatever it is, she knows it's really bad. Without a word to anyone, she hurriedly grabs her things and races to her car. Stomach in knots, anxious for the report, she all but flies to her mother's house. She sees her two sibling's cars outside. It's dad.

10/30/14 12:02 PM
Standing in the living room floor with purse still in hand she stares into her mother's face as her siblings look on somberly.

"What? What's up?!" She exclaims nervously through an awkward smile.

"Your father was in an accident this morning," her mom explains.

"On Lanham Severn Road. He got hit head-on. The driver said he fell asleep," her mom explains.

She sits down to process the information. She can't process this. Depression, anxiety, and family drama ensue. Her life would change rapidly and without her consent. Right there on her mother's living room couch, the little girl began to die. 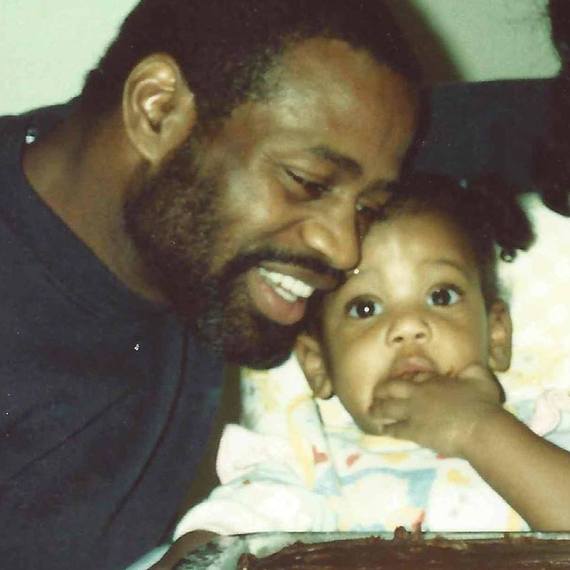 Long story short, apparently there aren't clear laws against sleeping at the wheel so, in the case of death, state prosecutors are forced to try and make the case of negligence in which they have to prove the other driver knew they were tired and endangering lives but disregarded the warning signs. The only way to prove that is if they pretty much explicitly say "I knew it was dangerous for me to drive" before or during their time behind the wheel (because lets face it, they probably won't admit that after they've killed someone). Even if they admit to working almost 36 hours straight without sleep or confess to having fallen asleep at the wheel, it doesn't matter. If they don't admit to the known danger of drowsy driving, admit to being drowsy, and disregarding their symptoms of fatigue, there's no case and no way to hold anyone accountable.

Every emotion she experienced since standing in her mother's living room almost a year to the day prior began to replay. The nightmare continued, except she wasn't asleep. The irony. The courtroom cleared while she sat frozen in confusion and disbelief. Right there on the long courtroom bench, the little girl died leaving behind a shell of a woman muted by hopelessness and heartache behind...until now...

Today
8 months after the verdict and days before my second Father's Day without my dad, I (formally known as she) realize the only thing that could turn this saga of tragedy around is to do something to protect other's from having to experience this same pain. So in abrupt and somewhat anticlimactic fashion, I make this plea for anyone reading this to do at least one (but ideally all) of these three simple things;

1.) Get some sleep. Now that you have my story and plenty other's that depict the clear consequences and eminent dangers of sleep deprivation, experience the benefits of a consistent good nights sleeps and the impact it has on your overall health for yourself. Sufficient sleep is not only healthy but, it's a great way to promote balance in your life/ body and show yourself some love through prioritizing self care--a divine responsibility.

2.) Become an advocate for sleep in your sphere of influence. Educate your friends and family on the dangers of drowsy driving and when appropriate, invite them to sleep at your house if ever they're too tired (or drunk, or emotional, etc.) to drive home.

3.) Write/Call your state and federal representatives and ask them what measures they're taking to protect your family and community from the dangers of drowsy drivers. You will learn about the priority of public health in your state from their response (or lack thereof) and be sure you vote accordingly in the next election. If you want to take it a step further, donate to advocacy groups or research institutions that work to amplify the message of the dangers and consequences of drowsy driving and sleep deprivation. 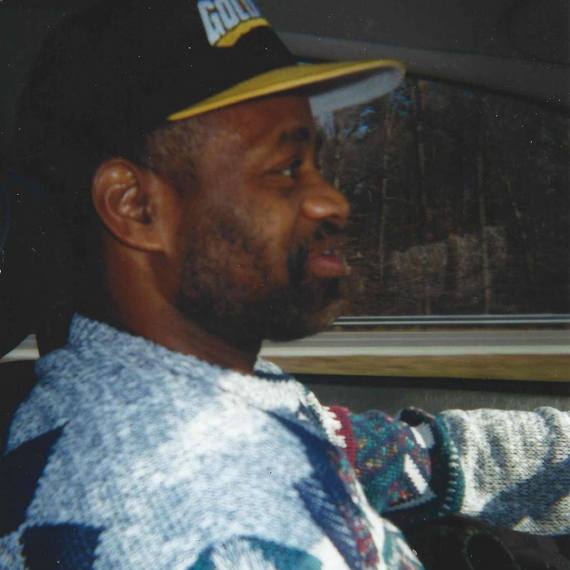