Say you've promised yourself (and your friends) that you're going to make yourself smell better from here on out.

But there are so many options -- in choice and price -- that we'd understand if you gave up before you even got started.

We wanted to see if people (specifically women) prefer designer men's colognes over Axe deodorant body spray (secretly hoping that they liked the cheaper version over the expensive kind), so we put together the following list that ranks three of Axe's new White Label Dry Spray line of antiperspirant deodorants with four more expensive colognes, to see how it all stacks up.

In a blind smell test, we asked five of our style editors to take a whiff of a man wearing each fragrance and tell us what they thought.

If you're not careful, the stuff you spray on yourself can be as bad (or worse, it turns out) than just going au naturale, but you might not have to pay as much as you'd think to get a fragrance that works for you. Here's a rundown of how they performed, ranked from worst to best.

Courtesy Axe
Axe Dry Spray Island -- made with citrus, fig and coconut notes -- was the least liked of the group. Our testers immediately backed away, saying it was too pungent and artificial."It’s a little too aggressive.""Whoa, smells like a piña colada, or a bar in Hawaii.""Smells like something my mom would wear."
6. David Beckham Beyond, £24.95 ($40, 60 mL) 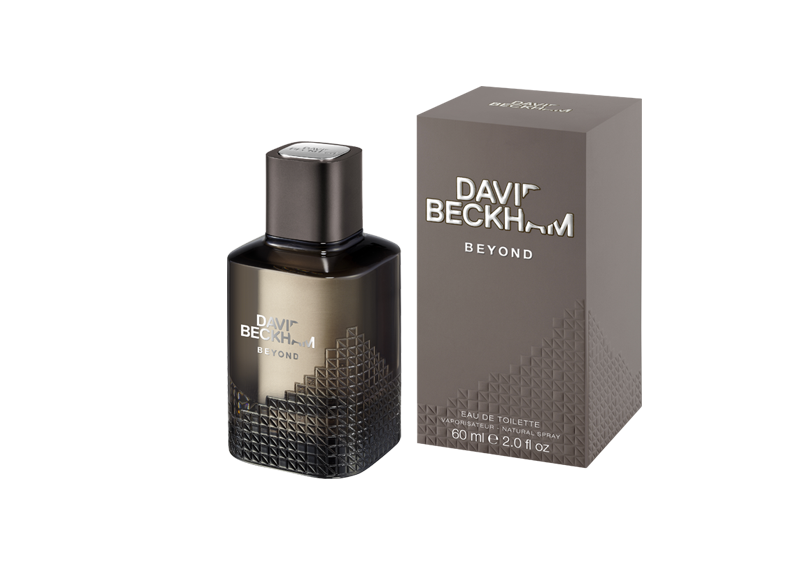 Courtesy David Beckham
One tester said Beyond, the latest cologne from David Beckham, was "good; it sneaks up on you," but another said it "smells like you’re a jock who just walked off the lacrosse field." With ingredients such as cardamom, grapefruit, patchouli, black pepper, cedar wood and geranium, it's all over the map -- another tester thought it was Axe and couldn’t handle it -- "It's going all over the air, man."
5. Axe Dry Spray, Night, $5

Courtesy Axe
Axe's Night, with grapefruit, lavender, cedar wood and praline, was similar to Beckham's Beyond, but better: "Definitely more masculine," one said."You smell like Abercrombie -- like you’re a teenage boy and haven’t showered and you’re like, spray spray spray," said another."It's like the inside of a Hollister. It’s not as sexy as I want it to be. It smells like drugstore cologne."
4. Ecko Unldt., 72 (coming soon) 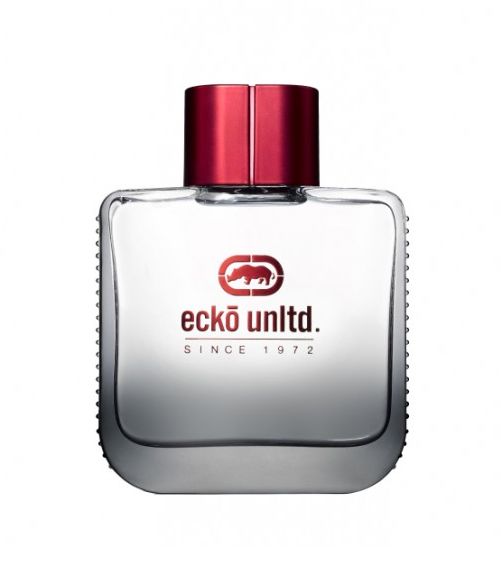 Courtesy Ecko Unltd.
The latest cologne from Eckō Unltd., 72, is made with Italian bergamot, English lavender, tonka bean, frozen apple and smoke, intended to "evoke the heady aroma of fireworks smoldering in the dark," according to a press release. What does that all mean? "It smells like Axe -- this one's Axe, right?""It smells like a hot guy, or what I thought a hot guy looked like when I was 18.""It smells like a club at nighttime."
3. Dolce And Gabbana Light Blue, $66 (2.5 oz) 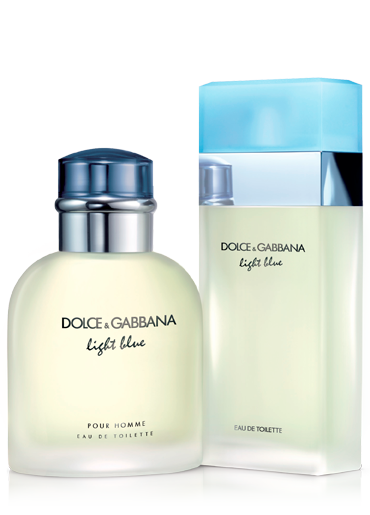 Courtesy Dolce
This one was the traditional choice -- we selected it based on familiarity. Everybody knows someone who wears or has worn D&G's Light Blue in their life."It kinda has a weird, sort of like linen but citrusy smell; it’s a cleaner scent. I like it a lot better than Axe. It’s not crazy and my eyes aren’t going to water."One tester immediately knew what it was, and another person just rubbed her face on the arm wearing it.
2. Axe Dry Spray, Forest, $5 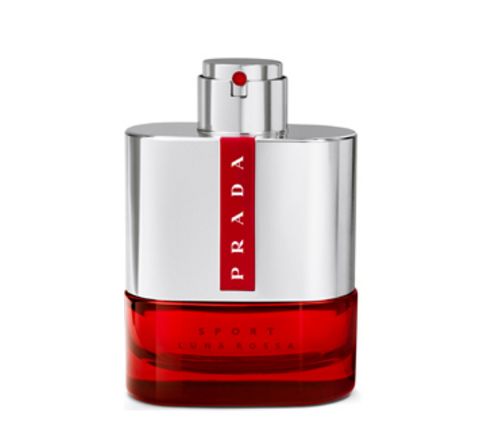 Courtesy Prada
The best of the group, according to those who smelled it (and the guy who wore it), was Prada's Sport Luna Rossa. A blend of sage, bitter orange and spearmint wasn't too aggressive or too weak -- "Definitely the more traditional of the group."