Axl Rose was not impressed with the Red Hot Chili Peppers at the Super Bowl halftime show.

"Maybe they all had microchips installed in their asses and not only pick up the frequencies of their instruments but get Direct TV and the internet too!" wrote 52-year-old Rose in a tongue-in-cheek op-ed. "If the band wasn't really playing or wireless or whatever and Anthony [Kiedis] was really singing they may have set a new world record for the largest karaoke audience ever! Awesome!"

The Chili Peppers came under fire when fans noticed the band didn't plug in their instruments on Super Bowl Sunday. Bassist Michael "Flea" Balzary eventually admitted that, although the vocals were live, the music was pre-recorded.

Apparently, the Guns N' Roses frontman still wasn't feeling it. He spoke out on Twitter, comparing the rock group's Super Bowl stunt to Thamsanqa Jantjie, the man who pretended to be a sign-language interpreter at the Nelson Mandela memorial service in December.

Oh well, so much for science! But hey, they still got that karaoke thing going for 'em! Awesome! They're (cont) http://t.co/sH544GkCgY

Oh well, so much for science! But hey, they still got that karaoke thing going for 'em! Awesome! They're right up there with the sign language guy, whose deep n' heartfelt dedication, absolute total commitment, conviction (or maybe that was just the other 3 tire binding, poor sob burning murderers), absence of sanity, and ultimate public achievement should not b forgotten! God Bless Mandela for his consideration n' generosity, for foreseeing this noble event and kicking the bucket (too soon?) allowing us this, not unlike the Superbowl, historic, heroic n' amazing event! Amen!!

In 2011, Guns N' Roses guitarist Slash performed with the Black Eyed Peas' Fergie during the Super Bowl. His guitar appeared to be plugged in. 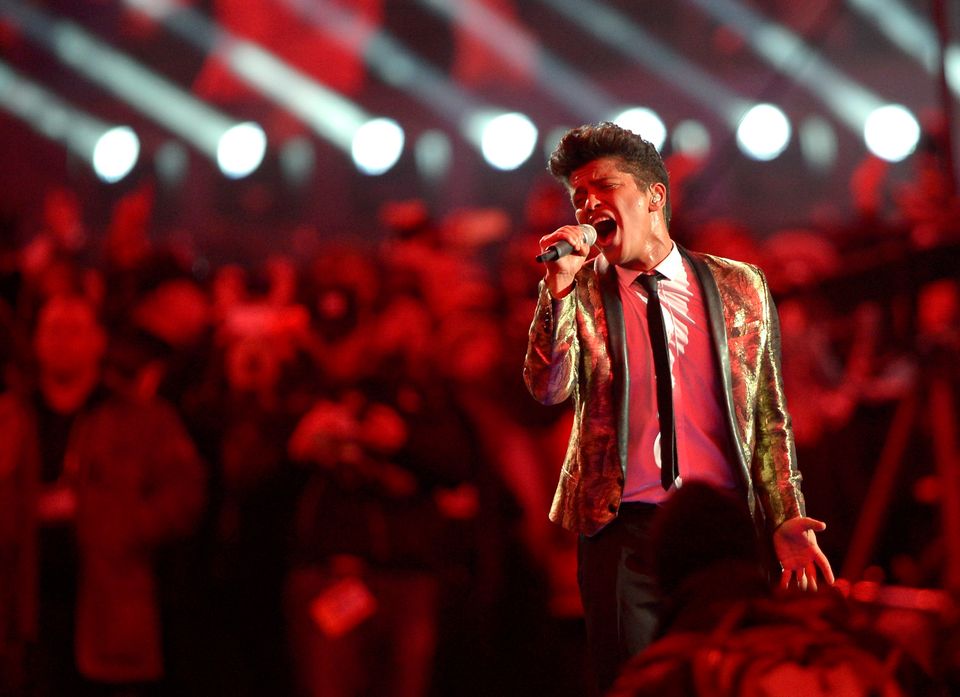