A teddy bear vigil for missing 2-year-old Ayla Reynolds is being planned for 1 p.m. Saturday at Castonguay Square in Waterville, Maine.

Organizers are asking those who attend to bring donations of teddy bears. The stuffed animals will be laid at the shrine near Ayla's home or donated to agencies that assist children in need. Those in attendance will receive a free bracelet and nightlight, WABI-TV5 reported.

"It struck my heart. I just wanted to do anything I could to help Ayla," event organizer Laurie Bingham told The Morning Sentinel. "From day one, I just couldn't get this case off my mind."

Bingham is also the creator of the Facebook page "Laurie Bingham Ayla's Angels," which raises awareness about the missing toddler.

"I wanted it to be a voice for Ayla," Bingham told the Sentinel, speaking of the page. "No one else was doing that. My page is about Ayla."

Ayla's father, Justin DiPietro, reported the child missing just before 9 a.m., on Dec. 17, 2011. DiPietro told authorities that he found an empty bed when he went to wake the child. Police say DiPietro, his girlfriend and his sister were all at the home on the night of the disappearance.

Investigators are continuing search efforts for Ayla. Last month, dive teams searched the Kennebec River and Messalonskee Stream, both located in the Waterville region where Ayla was last seen. Billboards are also being posted on the toddler's behalf throughout the greater New England region.

In addition to Saturday's teddy bear vigil, LostNMissing Inc. and Ayla's maternal family will be sponsoring a birthday vigil for her on April 4, from 6:00 p.m. to 7:30 p.m. The event is open to the public and will be held at 22 Monument Square in Portland, Maine. Those planning to attend are asked to wear the theme colors purple, yellow and green. Those who are unable to attend are asked to change their social networking profile photo that day to one of Ayla to help raise awareness that she is missing.

Ayla is 2 feet 9 inches tall and weighs approximately 30 pounds. She has short blonde hair and blue eyes. At the time of her disappearance, Ayla's left arm was in a sling and soft splint. The child was last seen wearing a green one-piece pajama with polka dots and the words "Daddy's Princess" written on them. 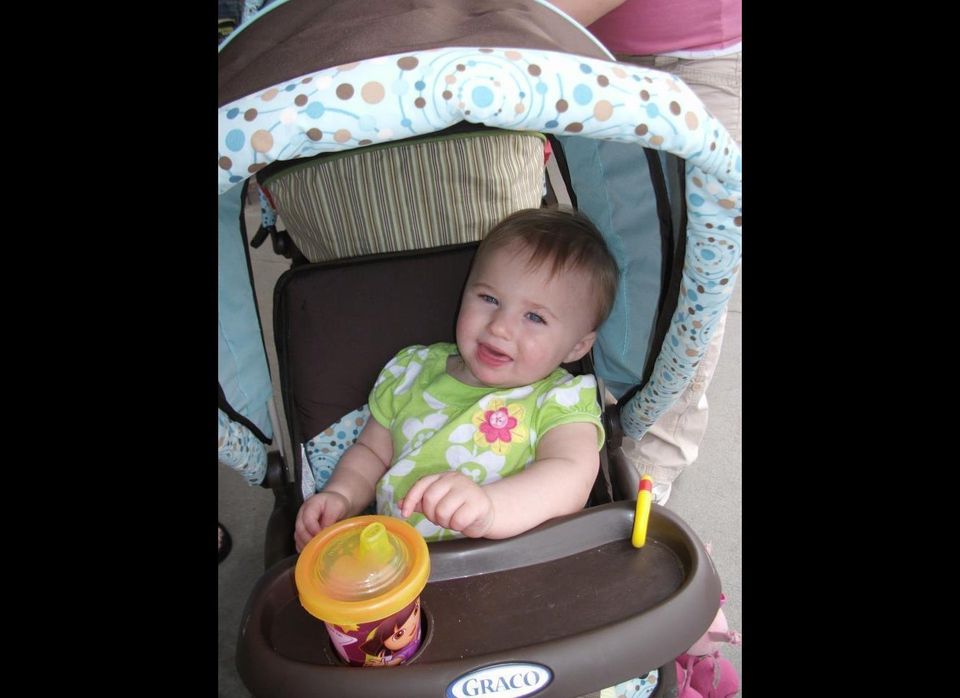