Kendrick Lamar shared his thoughts on recent police killings in an interview with Billboard magazine, and Azealia Banks doesn't agree with his stance on the situation. At all.

Lamar, who nabbed the cover story in the Jan. 17 issue of Billboard, was asked by the magazine's Gavin Edwards about law enforcement and the black community in 2014, specifically the deaths of Michael Brown and Eric Garner. Both died at the hands of police officers, leading to protests across the country.

"I wish somebody would look in our neighborhood knowing that it's already a situation, mentally, where it's f---ked up," Lamar, who admitted he has been treated unfairly by cops "plenty of times," said. "What happened to [Michael Brown] should've never happened. Never. But when we don't have respect for ourselves, how do we expect them to respect us? It starts from within. Don't start with just a rally, don't start from looting -- it starts from within."

After Billboard's piece was published, Banks took to Twitter and slammed Lamar.

Last month, Banks made headlines for her feud with Iggy Azalea in regards to the "Fancy" rapper's cultural appropriation, exploitation of the hip-hop community, and silence following Brown and Garner's deaths.

When the subject of the Australian star came up during his Billboard interview, Lamar refused to knock her.

"She's doing her thing," the Compton, California native said of Azalea. "Let her. People have to go through trials and tribulations to get where they at. Do your thing, continue to rock it, because obviously God wants you here."

Head over to Billboard.com to read Lamar's full interview. 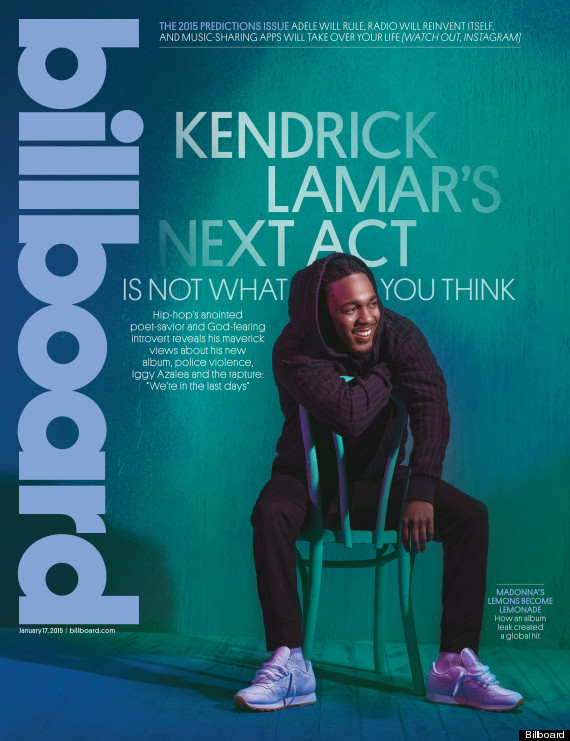 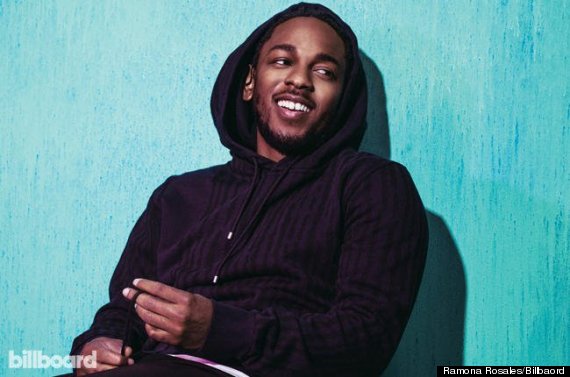