Azealia Banks did not hold back during herinterview with Playboy for the magazine's April 2015 issue, discussing topics like pervasive racism, her sex life and even Kanye West.

The 23-year-old Harlem native, known for her no-holds-barred tweets, began her career sharing songs on Myspace and emailing producers for beats. In November, she released her debut studio album, "Broke with Expensive Taste." Rolling Stone's Suzy Exposito said it "might be the year's boldest release." Now, Banks is on the cover of Playboy's latest issue alongside the headline: "Azealia Banks: Hip-Hop's Fierce Queen Is Ready To Roar."

Here are some things we learned about the rapper:

"Jay Z. That’s the only person I have my eye set on. The race thing always comes up, but I want to get there being very black and proud and boisterous about it. You get what I mean? A lot of times when you’re a black woman and you’re proud, that’s why people don’t like you. In American society, the game is to be a nonthreatening black person. That’s why you have Pharrell or Kendrick Lamar saying, 'How can we expect people to respect us if we don’t respect ourselves?' He’s playing that nonthreatening black man shit, and that gets all the white soccer moms going, 'We love him.' Even Kanye West plays a little bit of that game—'Please accept me, white world.' Jay Z hasn’t played any of those games, and that’s what I like."

"It’s always about race. Lorde can run her mouth and talk shit about all these other bitches, but y’all aren’t saying she’s angry. If I have something to say, I get pushed into the corner."

"I hate everything about this country. Like, I hate fat white Americans. All the people who are crunched into the middle of America, the real fat and meat of America, are these racist conservative white people who live on their farms. Those little teenage girls who work at Kmart and have a racist grandma—that’s really America."

"I get upset when people are like, 'Why don’t you just make music?' What would happen if I couldn’t sing? Then I’d just be another black bitch to y’all. It’s really [f***ing] annoying. Black people need reparations for building this country, and we deserve way more [f***ing] credit and respect."

"I don’t understand how someone could be an atheist. Think about God as software, right? If you were to look at God’s face, your head would explode. Because your head is a calculator, and the amount of information that would be embedded in his face would fit only on a Google-size data center. Your head cannot handle that much information. Stop looking for God."

Head over to Playboy.com to read Banks' full interview. 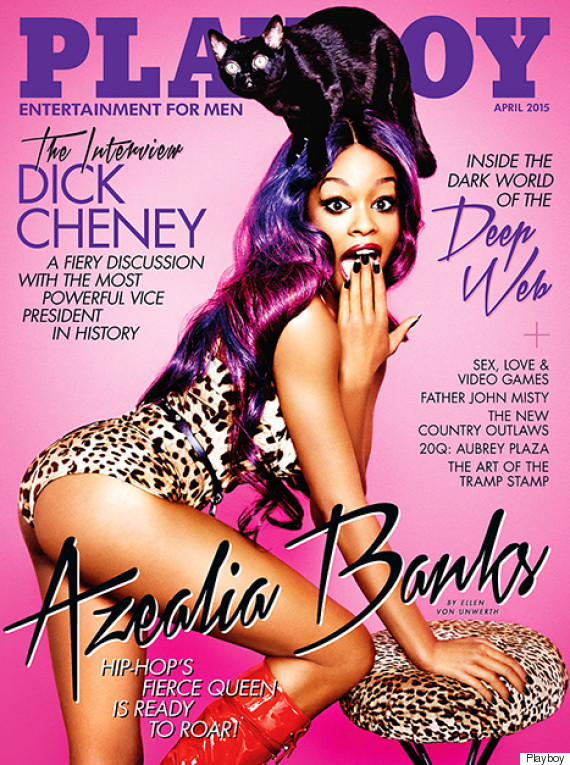 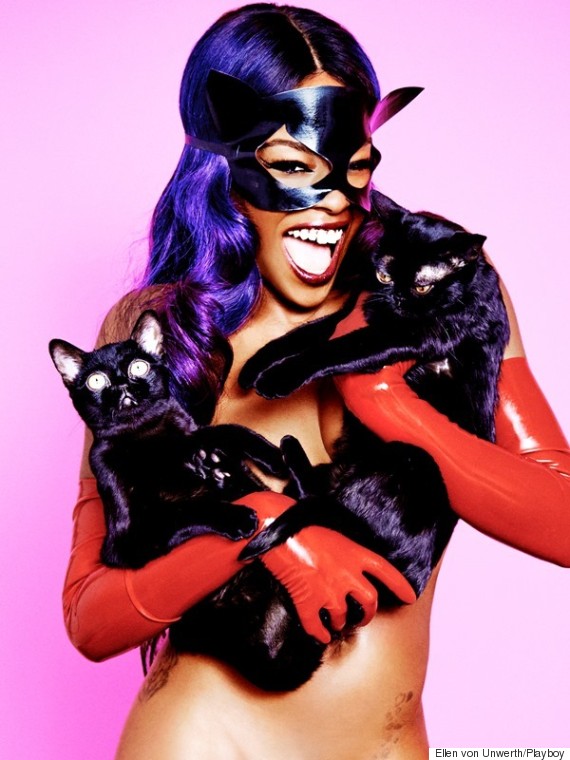 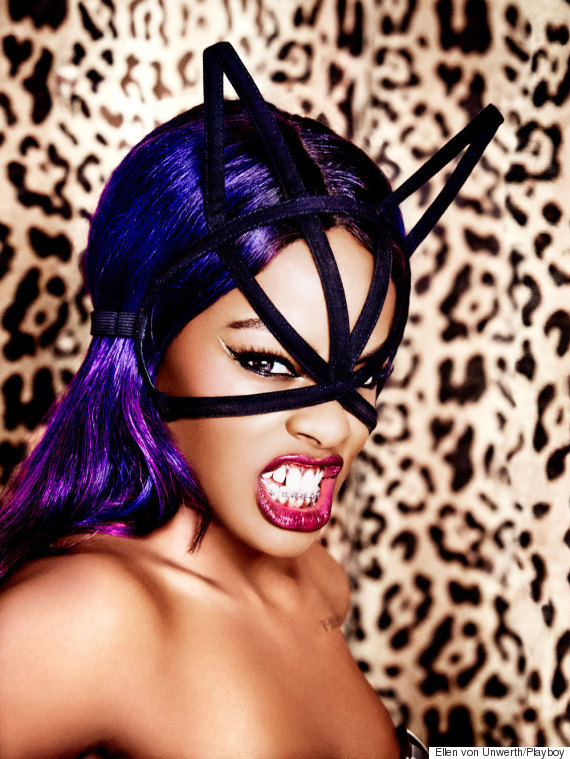