The world-renowned annual event that was moved last year for security reasons from its traditional historical venue near the Syrian border to the outskirts of Lebanon's capital Beirut is set to resume its activities amidst Baalbeck's Roman ruins. 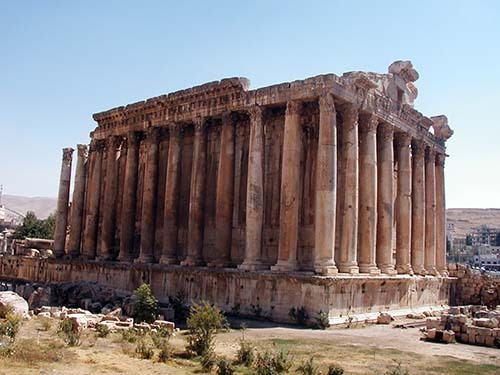 The war in neighboring Syria with its spillover effect into Lebanon, including a growing refugee population and unrest in many towns and villages of the Bekaa Valley, have put a damper on the festival and tourism in a country long known as the Switzerland of the Middle East where one could snow ski and swim in the sea on the same day.

But according to a report by the Lebanese monthly magazine Executive, the festival's organizers feel confident enough to return to the city best known for its temples of Jupiter, Bacchus and Venus that for years hosted some of the world's greatest performers. 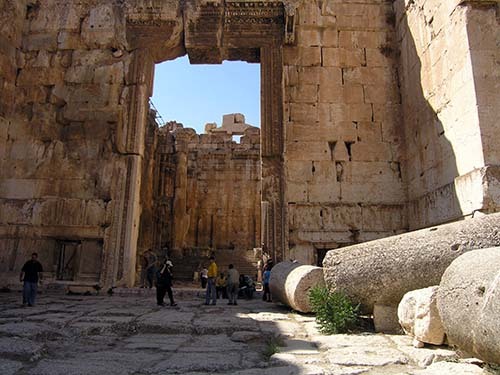 The magazine quoted the festival's executive committee president Nayla de Freige as saying the event would open in August following the holy Muslim fasting month of Ramadan but declined to name the artists who were booked to perform.

The festival was disrupted and halted for a few years during Lebanon's internecine conflict.

But the recent announcement about resumption of the event in its natural habitat brought back fond memories of Lebanon's pre-Civil War days when the festival was a magnet for superstars that drew audiences from across the region.

Balletomanes delighted in performances by the legendary duo Margot Fonteyn and Rudolf Nureyev as well as Maurice Béjart and his troupe; classical music aficionados thrilled at concerts by I Musici di Roma, the Weiner Akademie Kammerchor and the New York Philharmonic Orchestra; and opera lovers were dazzled by soprano Elisabeth Schwarzkopf.

There was no shortage of greats for jazz lovers. From Roy Eldridge to Dizzy Gillespie, the incomparable Modern Jazz Quartet, Oscar Peterson and the indomitable Ella Fitzgerald.

How well I remember that breezy July 1971 night when Ella mesmerized us with a repertoire of superb melodies, great rhythm and rich compositions. 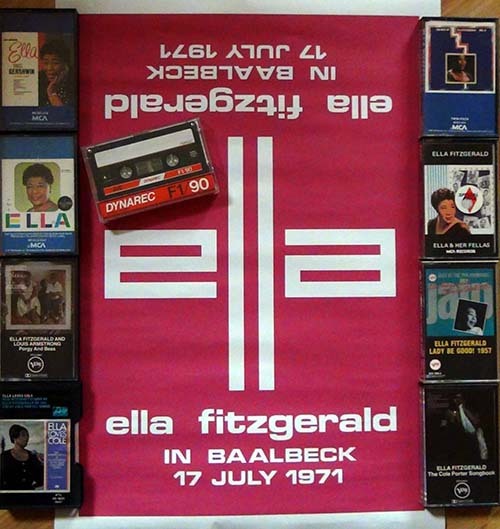 It was magical, under the stars in the open-air temple of Bacchus.

We couldn't get enough of the performance and gave "the lady" a well-deserved 20-minute standing ovation.

While I collected many Ella Fitzgerald cassettes that I still cherish, later complemented by CDs - I'm dating myself - the icing on the cake was when a friend, years later, offered me a tape of that Baalbeck concert that he'd recorded, along with a performance by the Modern Jazz Quartet.

Last year I bought a precious publication that shed light on the Baalbeck International Festival program, and the city's history and splendor. 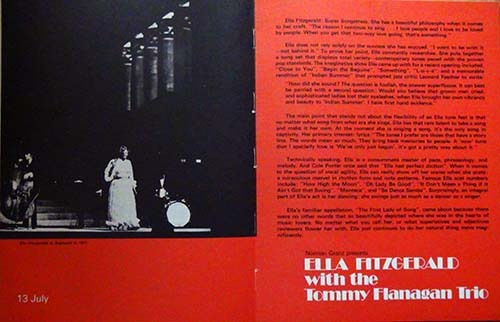 It featured Ella's unforgettable show with the Tommy Flanagan Trio. 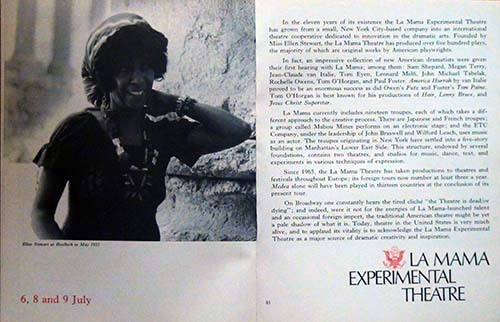 It was the height of avant-garde with the dialogue in a combination of Greek and Latin.

A group of us college undergrads were rather involved in producing, directing and acting in Greek tragedies, Shakespearean comedies, and the theater of the absurd. 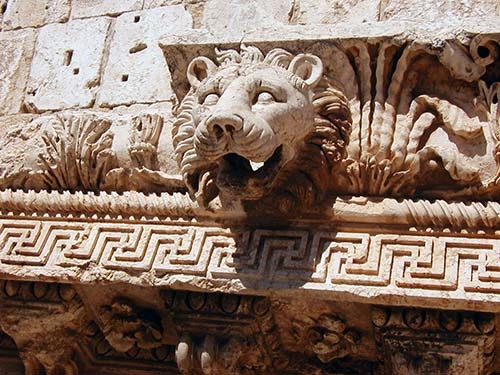 I had a soft spot for Aristophanes' comedies and satires that are just as valid today as they were in the 4th Century B.C.

The Baalbeck festival was a great setting for operettas starring Lebanese singing stars Fairouz and Sabah and concerts by Egyptian diva Um Koulthoum.

The three women enchanted audiences who trekked to Lebanon from across the Arab world to hear and see them.

As Salwa Es-Said, the festival's committee chairwoman in 1972, wrote:

Once again, Baalbeck the City of the Sun, where Eastern and Western cultures always met and intermingled, shines forth and its majestic temples are brought to life by the performing arts....

Once again, the festival of Baalbeck renews the dialogue between the past and the present, between the ruins of sculptured stone and the heart of modern man. 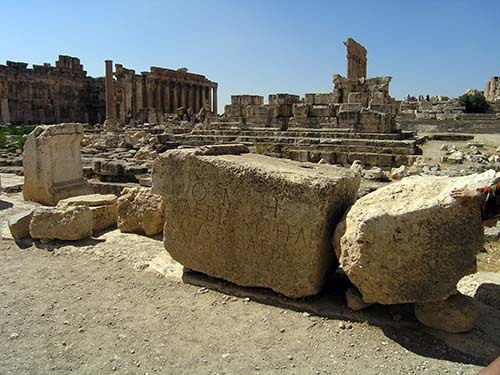 Baalbeck renews the dialogue between past and present (Abu-Fadil)