Brookfield Zoo announced the arrival of the first aardvark born at the suburban Chicago facility in a decade Wednesday.

According to the zoo, the baby aardvark was born on Jan. 12 at 4.5 pounds, and was already 13 pounds on Wednesday. Its mother, Jessi, and its father, Hoover, were part of a breeding program and on loan from other zoos.

For now, however, Brookfield Zoo has provided some pretty adorable pictures: 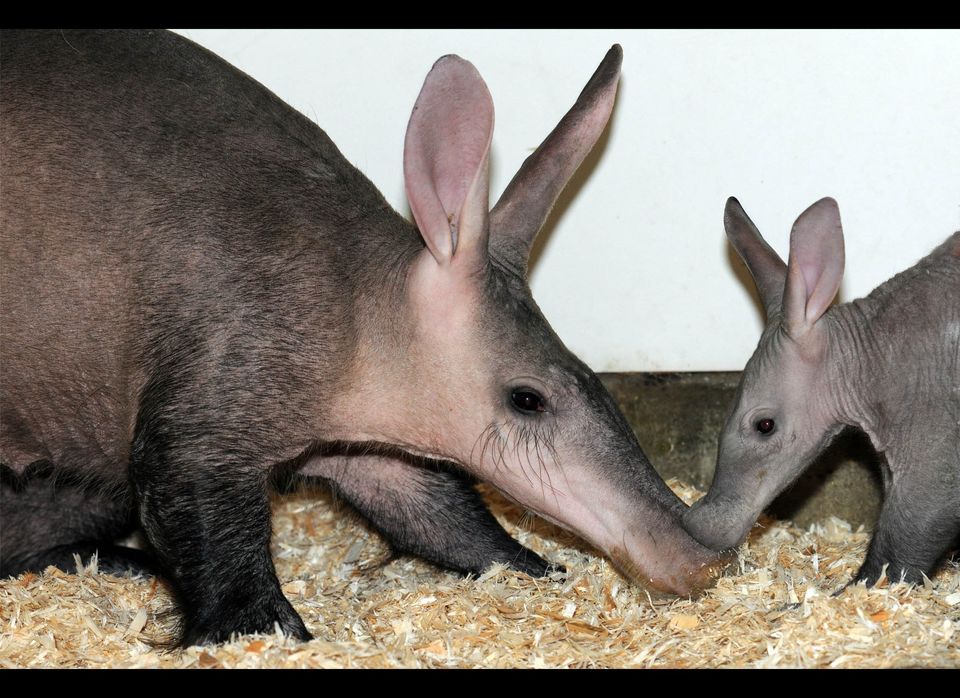