In 1975, a 20-year-old Steve Jobs and his engineering buddy Steve Wozniak began working on the prototype of the Apple 1 computer in Jobs' parents' garage. Nearly 30 years later, Mark Zuckerberg launched Facebook from his dorm room at Harvard College.

Young and fresh-faced. The way we usually think of entrepreneurs, right? But -- according to a new study -- maybe we should be conjuring up a different image.

Indeed, it shows that 41 percent of Generation X employees (loosely defined as those between 30 and 49) and 45 percent of boomers (between 50 and 69) consider themselves to be more entrepreneurial compared with only 32 percent of Generation Y (between 18 and 29) workers. And while younger workers tend to be drawn to startups and smaller companies in order to enjoy more creative freedom, all generations demonstrated the spirit of entrepreneurship within their various companies.

"There's been a lot of hype, research and articles written about how millennials are the entrepreneurship generation but this study proves that to be wrong, at least from their perspective," Dan Schawbel, founder of Millennial Branding and author of "Promote Yourself," told Huff/Post 50. "The reason why I think we received this result is that boomers are best positioned to start companies because they have the experience, connection and wealth. Millennials have debt, lack of experience and contacts."

Schawbel emphasized that older workers bring a lot to the table that younger workers don't, including experience, the Rolodex and the know-how to operate a business.

"They've been there and done that while millennials are still learning the ropes," he said.

The study, performed by job search engine Monster.com and Millennial Branding, a Gen Y research and consulting firm, was based on a survey of 2,828 randomly selected Monster users.

So what does all this mean for companies?

Schawbel said companies should focus on different things to appeal to different generations.

Other previous studies, too, have shown a higher rate of entrepreneurial activity among those in the 55-to-64 age range than in groups of younger workers.

The new survey "revealed that the entrepreneurial spirit resides in all of us and across all generations of workers” said Jeffrey Quinn, vice president of Global Monster Insights, in a press release. “Whether it’s a direct result of the current economy, or a person’s independent drive, we are seeing more and more people across generations starting their own businesses as alternatives to traditional jobs or careers.

"Employer retention strategies could benefit from creating environments that encourage entrepreneurial culture and opportunities for workers," he said. 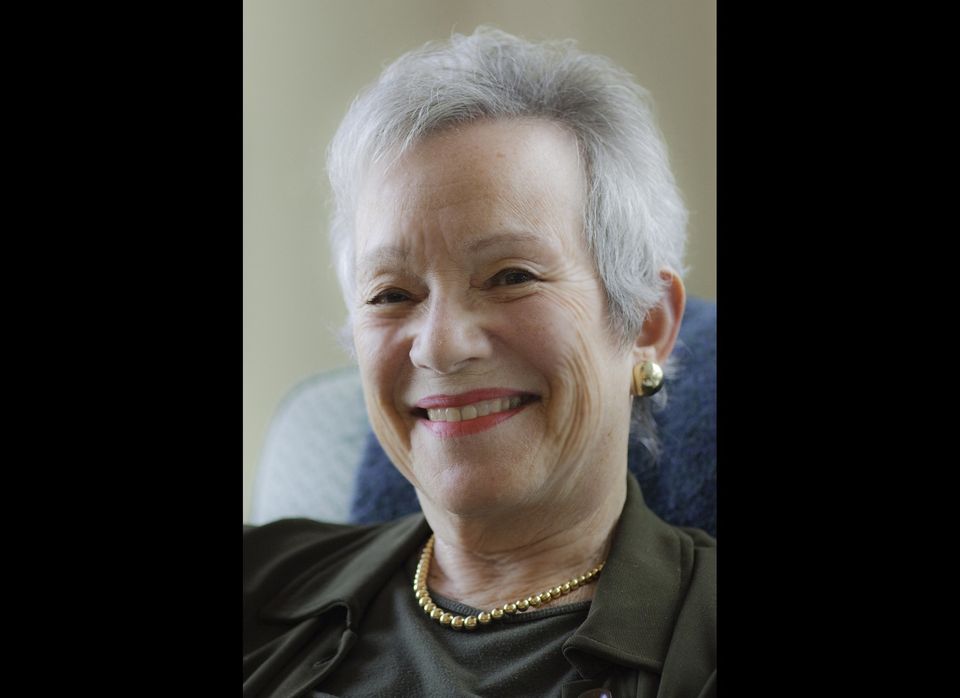