The support for legalizing marijuana has grown rapidly over the last decade but the oldest Americans aren't ready to sign off on it yet. Four states and Washington, D.C. have passed measures legalizing marijuana, and today 53 percent of Americans favor legalization and 44 are opposed. In 2006, those numbers stood at 32 percent in favor of legalization and 60 percent opposed, according to a survey from Pew Research Center.

The numbers have grown because of support among Baby Boomers, the group that came after them, Generation Xers, and the most recent generation, Millennials (those 18 to 34).

Some 68 percent of Millennials, 52 percent of Gen Xers and 50 percent of Baby Boomers, those 51 to 69, support legalization.

What's holding the numbers back are those 70 to 87 who are known as the Silent Generation with only 29 percent favoring legalizing marijuana.

"We know this generation expresses more conservative views on a range of issues-- marijuana, marriage equality and others-- and they came of age when opinion was predominantly against legalization of marijuana," says Alec Tyson, a senior researcher at Pew. "There has been a modest shift in their views. They have become slightly more likely to favor marijuana legalization but they came in age at a time when opinion was lopsided against legalization and landscape was much different in terms of state laws that allow medicinal or recreational use as you see today."

Only 8 percent of the Silent Generation supported marijuana legalization in 1997, showing that group has gained some acceptance of the issue. From a previous survey by Pew, that generation was more likely to say it's morally wrong, Tyson says.

"We do know that generation has much more negative views of the harms of the drug itself," Tyson says. "They're more likely to see it as dangerous and harmful." (Remember, that's the generation that grew up with the film Reefer Madness).

The support of legalization among Baby Boomers has been more like a yo-yo over the years. In 1973, the first year that generation was surveyed by Pew, 43 percent of Baby Boomers supported legalization. That fell to 17 percent in 1990 before rising to 50 percent of the group supporting it today.

"These people started high compared to the other Americans alive at that time went through a process that shifted in their middle years and now we see a process are climbing as other Americans," Tyson says. "Why? Lifecycle is part of it. They went from young adults to parents and adults with family and the times had something to do with it. There was the famous war on drugs under the Reagan Administration and the 1960s and 1970s were a different time in this country than the 1980s. The political climate of the country and rhetoric coming from leaders has some impact."

Even the Silent Generation was influenced by the 1960s with 15 percent supporting legalization then before its numbers fell and then rose again.

What's changed since 2006 is that the Millennials have become more accepting of legalization because that group along with Gen-Xers and Baby Boomers once polled about the same, Tyson says.

Some 21 percent of Americans who now support the legalization of marijuana changed their mind, Tyson says.

"It's nice to show the magnitude of that shifting view," Tyson says. "It's not all generational replacement. The boomers are a great example of that. They went through a trough and now seeing things differently than did at earlier stage in their life."

PHOTO GALLERY
5 Benefits Of Chocolate For Post 50s
Download
Calling all HuffPost superfans!
Sign up for membership to become a founding member and help shape HuffPost's next chapter
Join HuffPost 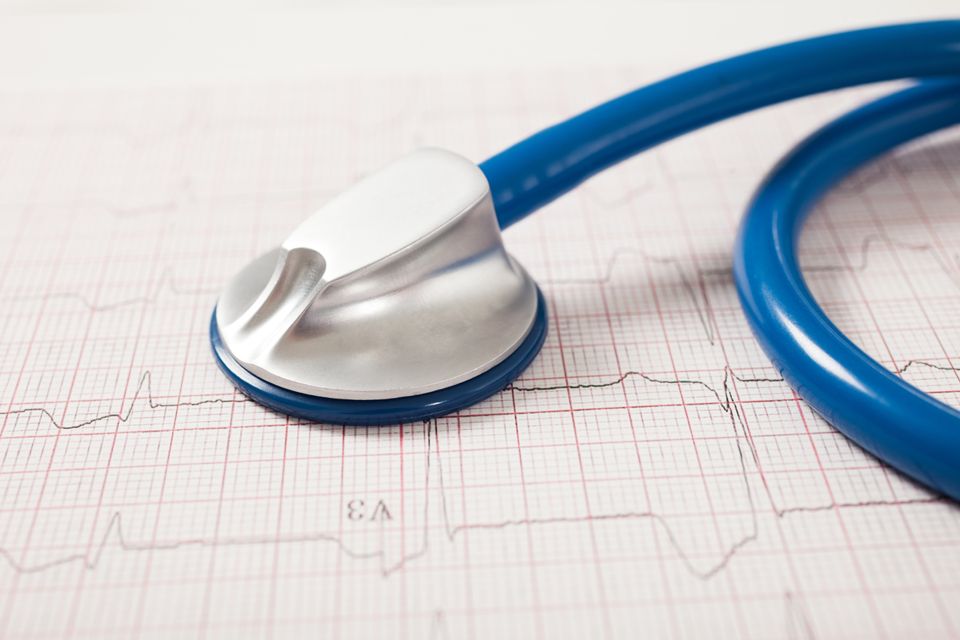