Formula-fed babies may grow too quickly and may be more susceptible than breastfed babies to obesity and other chronic diseases later in life, a new study says.

Five formula-fed baby rhesus monkeys grew faster and larger than five breastfed rhesus monkey babies, and had higher insulin levels after just one week, lead study author Carolyn Slupsky, a researcher at University of California, Davis, told The Huffington Post. The study was funded by Fonterra Research and Development Centre, an arm of the New Zealand-based global dairy giant, which makes baby formula, and was published in the June issue of Journal of Proteome Research.

"This is the fist time somebody has glimpsed into the mechanism of what's going on with formula," Slupsky said. The results, she said, should be "a call to arms to the formula companies to come up with better formulas that are going to ensure the health of our future population."

In addition to having higher insulin and amino acid levels, the formula-fed babies had microbes in their digestive tracts that were "completely different" than those in the breastfed babies, the study says. This may put formula-fed babies at a higher risk of a wide range of health issues, such as obesity, diabetes, liver problems and cardiovascular disease, Slupsky said.

A study in 2010 suggested that parents may overfeed bottle-fed babies, while breastfed babies limit their intake because they have to work hard to get it. Slupsky said she does not think that was a factor in her study because the formula-fed baby monkeys fed themselves by sucking on a bottle when they were hungry.

"After all of this time, we still don’t fully understand what all the components of the amazing substance that is human breast milk," Slupsky said. "But now that we have a better ability to measure what we couldn’t before, we are in a position to actually improve formula."

PHOTO GALLERY
I Support You 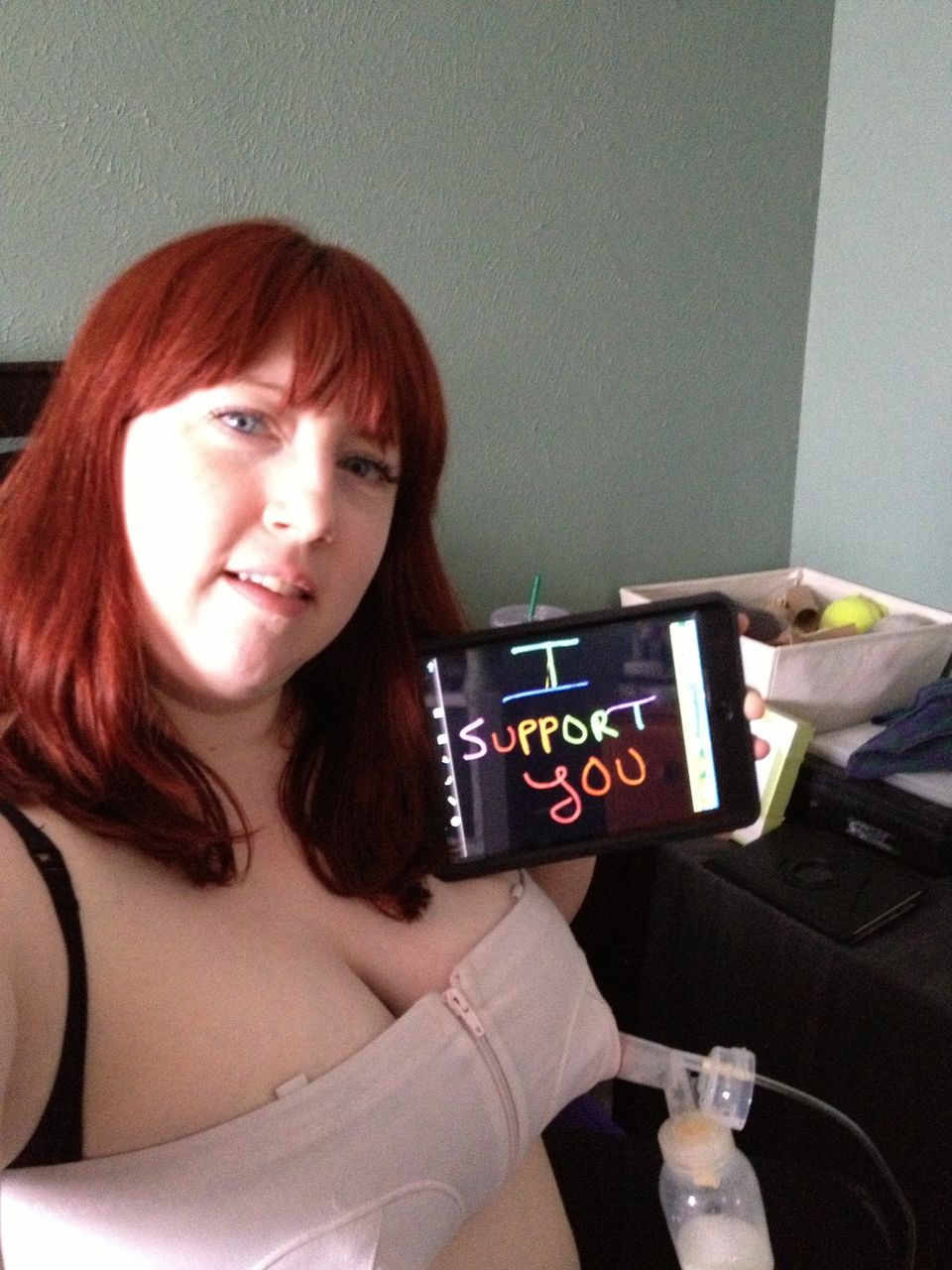