A lot of things come into play when parents choose a name for their newborn. There is personal preference, family history and also, a new study suggests, evolution.

"[Animals] can make judgments about the size and potential threat of other animals through the frequency of their call … larger animals are likely to be stronger, and because their vocal tract is bigger they make lower frequency calls," explained study author Ben Pitcher, a researcher with the Queen Mary School of Biological and Chemical Sciences in London.

"English-language names exploit this frequency association with male names sounding bigger, so when you hear it, you might [think of] a bigger, more powerful or dominant person," he added. "And smaller sounding female names might be associated with a more feminine person."

Pitcher and his colleagues analyzed the most popular names in Britain, Australia and the United States over the past 10 years -- focusing on the syllable that is emphasized when you say the name, such as the "Em" in "Emily." As a point of reference, in 2011, the most recent year for which government data is available, the top five boys names in England and Wales were Harry, Oliver, Jack, Alfie and Charlie. The top five girls names were Amelia, Olivia, Lily, Jessica and Emily. Last year, the top five baby names for boys in the U.S. were Jacob, Mason, Ethan, Noah and William; for girls they were Sophia, Emma, Isabella, Olivia and Ava.

Overall, male names were far more likely to contain a big, open vowel sound, while female names were more likely to have smaller, more constricted vowels. According to the researchers, western societies tend to think of taller, stronger men as more inherently masculine and successful, whereas slimness is more desirable in women. They believe that over time, those preferences may have also shaped what those same societies think of as male and female-sounding names.

Parents do not necessarily realize they are selecting a large- or small-sounding name that fits that pattern, but they do think about whether a name sounds "appropriate," Pitcher explained.

"[Sound symbolism] has probably been influencing how names have developed and been added into what we consider proper male or female names and is likely to still be influencing new or more unusual names," he said.

It is not clear whether these findings would hold up in other languages, which is a question Pitcher and his colleagues hope to explore in future studies. They are particularly eager to look at cultures where larger women are generally considered more attractive to see if they, likewise, tend to favor larger sounding female names.

For now, the understanding of why certain names become popular is still relatively slim, with prior research suggesting that factors like economics and geography play a roll. "People copy one another," a Time magazine article quipped. "And no one likes to be that unique."

However, one recent analysis looking at data on babies born in the U.S. between 1880 and 2007 found that moms and dads are increasingly giving their babies less common names, as society has become more focused on the individual. 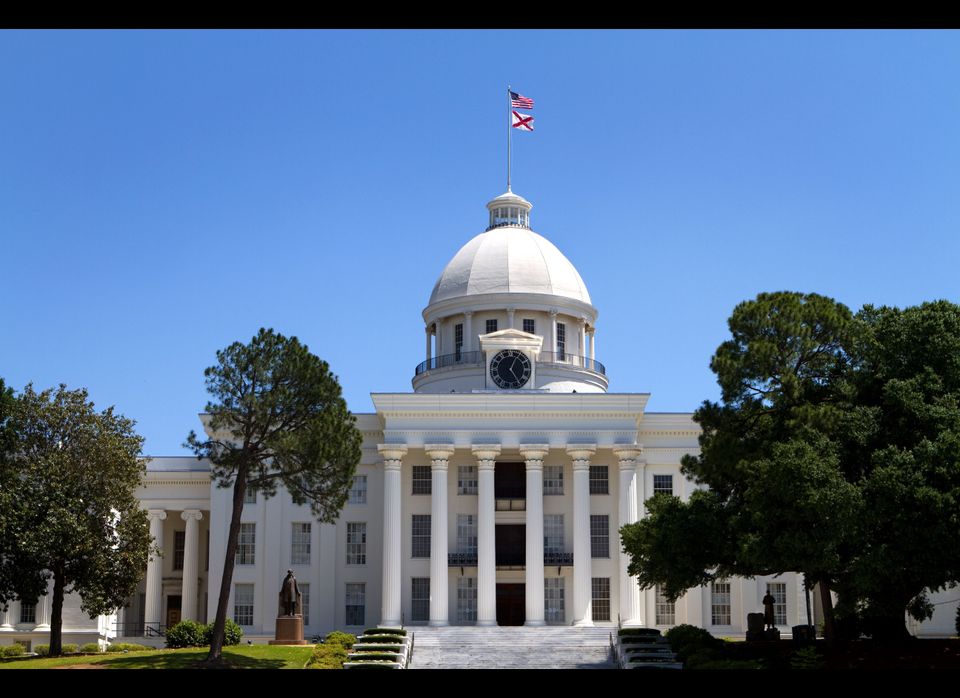