The Taipei Zoo is celebrating its newest resident, a one-month old giant panda nicknamed Yuan Zai. The little cub was born to parents Yuan Yuan and Tuan Tuan in July and is the first panda ever born in Taiwan.

There are fewer than 1,600 pandas left in the wild and the animals are especially hard to raise in captivity. Pandas have a very small breeding window and when cubs are born they're highly susceptible to disease and smothering by their much larger mothers.

Take a look at some more photos of the little cub below: 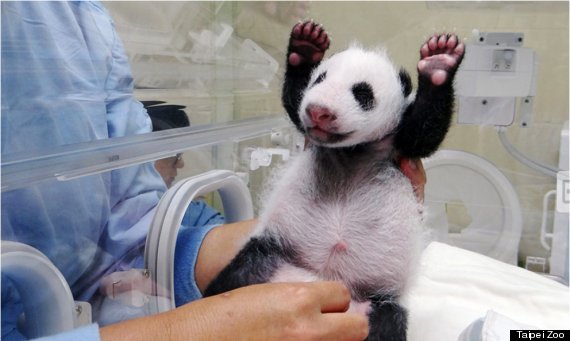 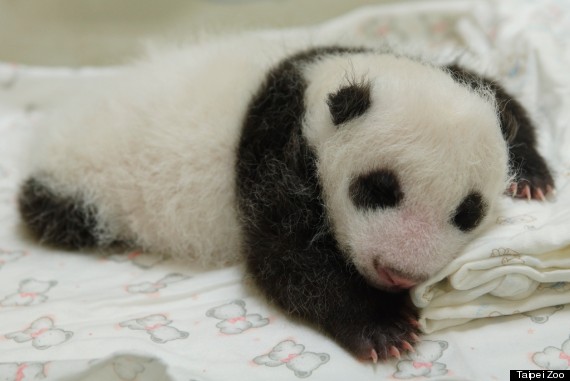 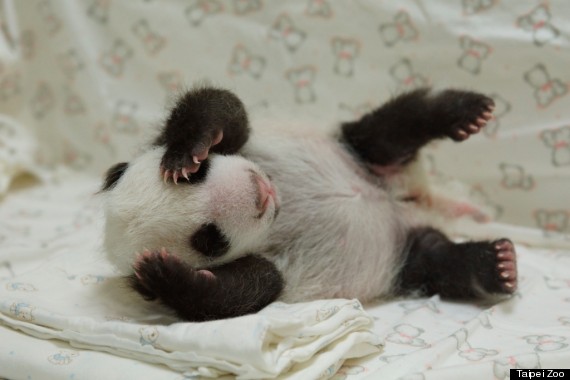 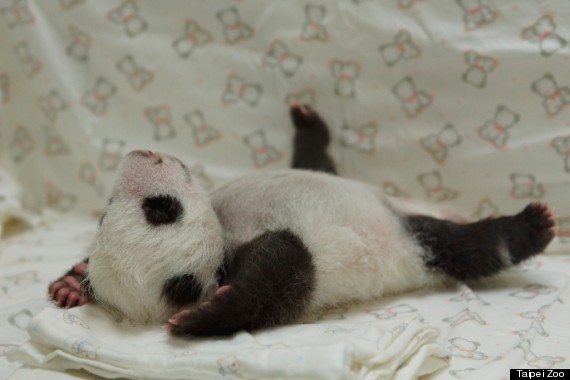