It would seem that Baby Yoda — currently one of most beloved creatures in the cosmos — is a very young Yoda. But combine the two, do not, warns Jon Favreau, creator of the Disney+ show “The Mandalorian.”

He can’t be because he exists after grown-up Yoda has died, Favreau told USA Today at the Golden Globes on Sunday.

“The series takes place after ‘Return of the Jedi,’” Favreau said. “Fans of the original trilogy will remember that Yoda not only passes away but actually disappears. So Yoda exists as a Force Ghost.”

Although Baby Yoda is not a young Yoda, he is still called Baby Yoda. That’s because there’s “no name for the Yoda species,” said Favreau. “It’s the easiest, shortest, most hashtag-able way to identify that character, which is identified in the episode as ‘The Child.’”

Is there any relationship between the Yodas?

“Now you’re getting into spoilers,” he said. “But there are a lot of theories about that.”

PHOTO GALLERY
Buy You Shall: The Baby Yoda Merch You've Been Waiting For Is Here

Confuse Baby Yoda With Yoda, Do Not, Warns 'Mandalorian' Creator Jon Favreau
Buy You Shall: The Baby Yoda Merch You've Been Waiting For Is Here 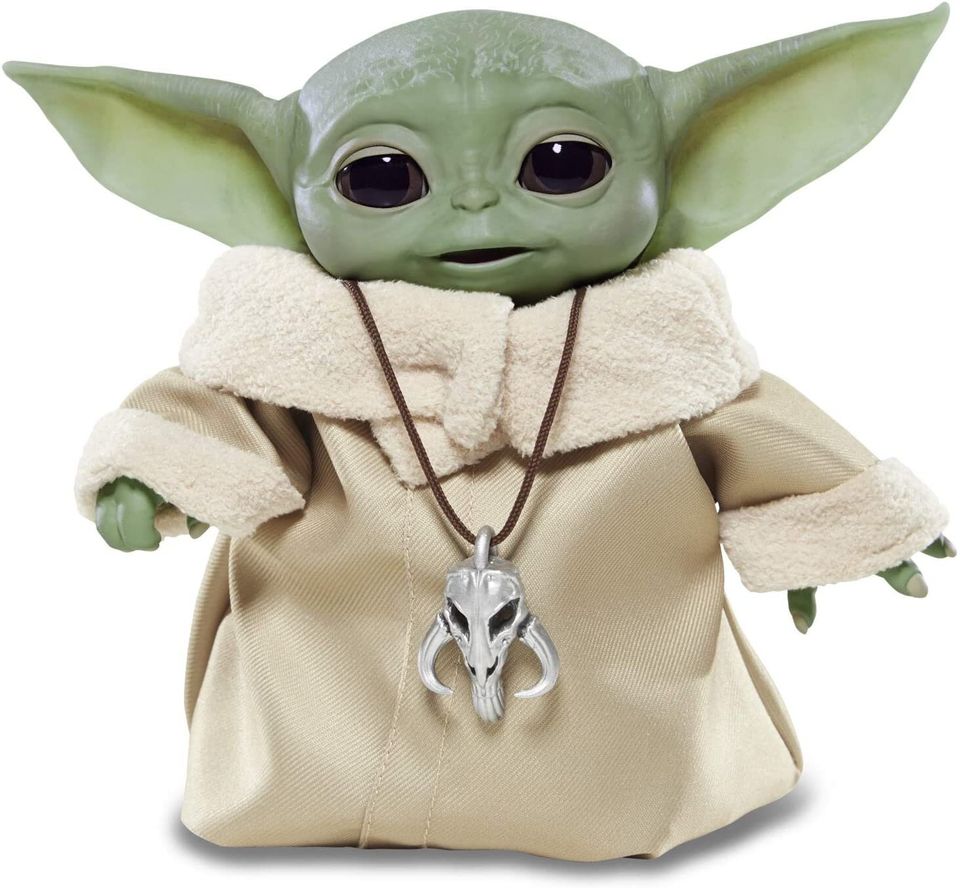