Umm, we told you so?

Ben Flajnik has finally confessed what we've all known for months: Courtney Robertson is not who she says she is.

"The Bachelor" star, 30, admits that his former fiancee Robertson, 29, who recently ended their engagement and started dating "Bachelorette" runner-up Arie Luyendyk Jr., turned out to be exactly what the other girls said she was -- a liar.

"I should apologize to all those women and say, ‘Sorry I didn’t see it,’” Ben tells Life & Style. “I really have lost all respect for this person that I thought I knew and that I was in love with at one point.”

On season 16 of ABC's beloved dating show, Flajnik defended Robertson when all the other female contestants claimed she was "evil" and "conniving." (Come on, how could you forget Robertson's "winning" testimonials?) But now that Flajnik and Robertson have called it quits, the bachelor once more is singing a different tune.

“She just had me fooled,” he says, adding, “I talk to my friends all the time and they’re like, ‘Maybe she was just really good at it. She got all of us fooled, too, Ben. You weren’t the only one.’”

“You know, hindsight is 20/20," he continues, explaining that although people warned him to think twice before walking down the aisle with her, he wanted to trust his instincts.

“I wanted to see it through on my own. I knew if it was going to work or not," Ben reveals. "It just took a little bit longer."

Stay tuned for "The Bachelor Season 18: Ben Flajnik Returns." Until then, we have Sean Lowe's shot at love to look forward to... 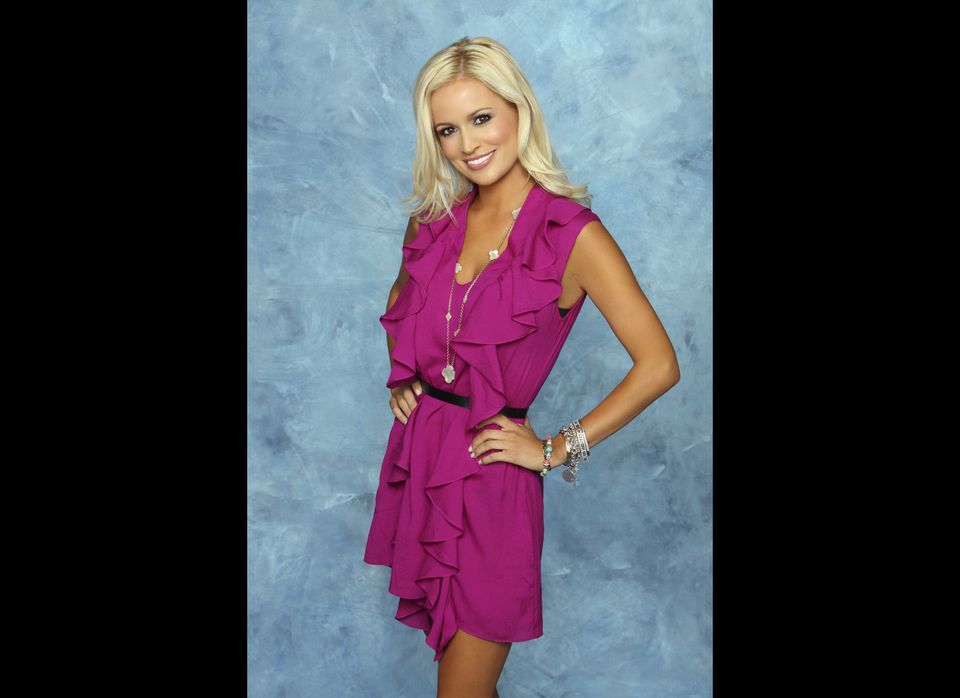 1 / 8
Emily Maynard
On Jan. 24, it was officially revealed that Emily Maynard would be the next "Bachelorette," premiering on ABC in the spring of 2012. The 25-year-old former contestant on "The Bachelor" -- who split from Season 15 "Bachelor" Brad Womack in July 2011 -- is the show's first single mom.
ABC