Last week on "Good Morning America," "Dancing with the Stars" revealed 11 of the 12 contestants for Season 20, including Rumer Willis, Suzanne Somers, Michael Sam, Redfoo and Patti LaBelle. But hosts Tom Bergeron and Erin Andrews failed to disclose who will be partnered with current Mirror Ball Trophy winner and dancing pro Witney Carson, and it left some wondering: Is it "The Bachelor" star Chris Soules?

Former "Bachelor" contestants have been known to compete on the reality show, so it's not a total reach. Plus, Bergeron hinted at the "mystery" celebrity with an explanation for his absence from the "GMA" announcement: "He couldn't rose, I mean rise early enough." (ROSE? Totally has to be "The Bachelor" star, right?)

Julianne and Derek Hough weighed in on the speculation during a Q&A with AOL Build on Monday, admitting that it could be Prince Farming. "You know..." Derek teased, while the crowd gasped; Julianne added, "Oh my gosh, everyone loves 'The Bachelor' this season!"

Carson offered a clue via Instagram, posting a photo of herself in a rural area. She captioned the picture: "Just moments away from meeting my new partner! Sooooo excited I can't even contain it."

So, do you think Chris Soules will compete on "DWTS"?

Is 'Bachelor' Star Chris Soules The Mystery Contestant On 'Dancing With The Stars'?
Julianne Hough Through The Years 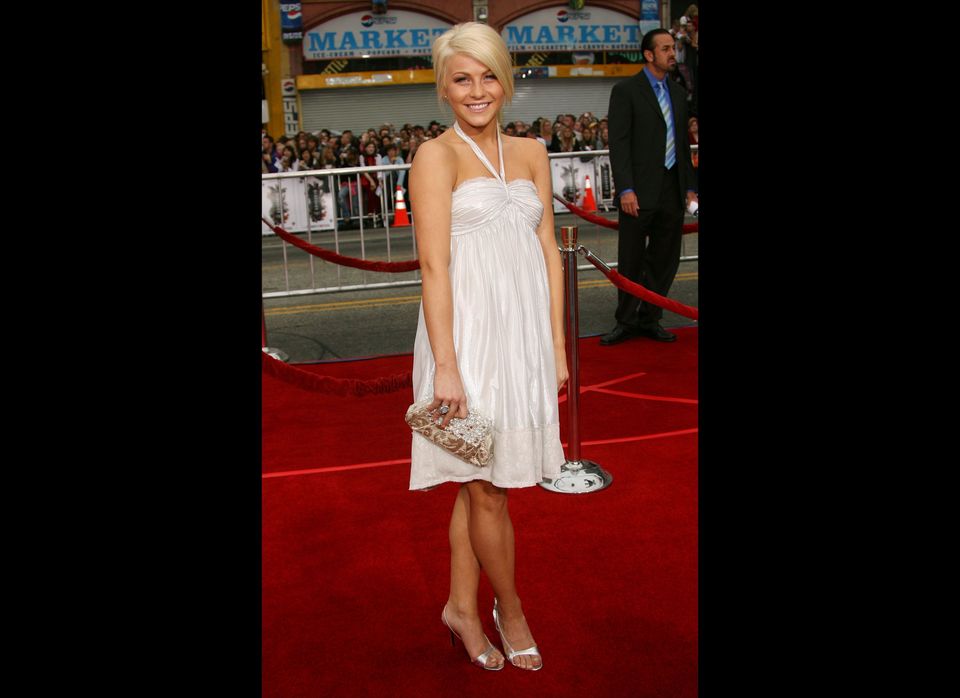