Michelle Money, a 30-year-old hair stylist from Salt Lake City, Utah, has quickly brought the crazy to the 'Bachelor' house this season. She recently woke up with a mysterious black eye and threatened to replicate her injury on Bachelor Brad if he didn't grant her a one-on-one date. (He did, and it went well.)

Now Michelle has revealed to Life & Style that she once had an affair with NBA star Carlos Boozer, before he split from his wife.

Michelle has a few acting credits, including a role in 2008 TV death row drama, on her imdb page.

Life & Style can exclusively reveal that Bachelor contestant Michelle Money, had an affair with NBA star Carlos Boozer - while he was married. Opening up about the scandal for the first time, Michelle tells Life & Style, "Yes, I was in a relationship with Carlos while he was still married. What I did was wrong."

Michelle, actress and single mother to 5-year-old daughter Brielle, has quickly established herself as one of the most controversial contestant's the show has ever seen. In her quest to win Brad Womack's heart, her aggressive antics - like storming off the set and forcibly dragging Brad away from other women - have angered and upset many of her fellow housemates. But off-camera, her personal life is even more shocking.

When Michelle first met Carlos, she was a recent divorcee living in Salt Lake City, and he was a star forward on the Utah Jazz. Michelle implies that Carlos led her to believe he had separated - though he didn't file for divorce until March 2009, while he and Michelle were involved. Michelle tells Life & Style she regrets any part she played in Carlos' split from wife Cece. "I should never have been so naive to assume what I was told was true," Michelle says now. "I'm not trying to shy away from the fact that he was still married. I don't put that on Carlos. I don't put that on anyone but myself. I feel terrible for Cece for that pain she's had to go through and that I am a part of it."

Despite Carlos' split with his wife, he and Michelle ended things in June 2009. "All I can do," Michelle says, "is try to do better with my life. I screwed up. But I can only try to do the best I can." 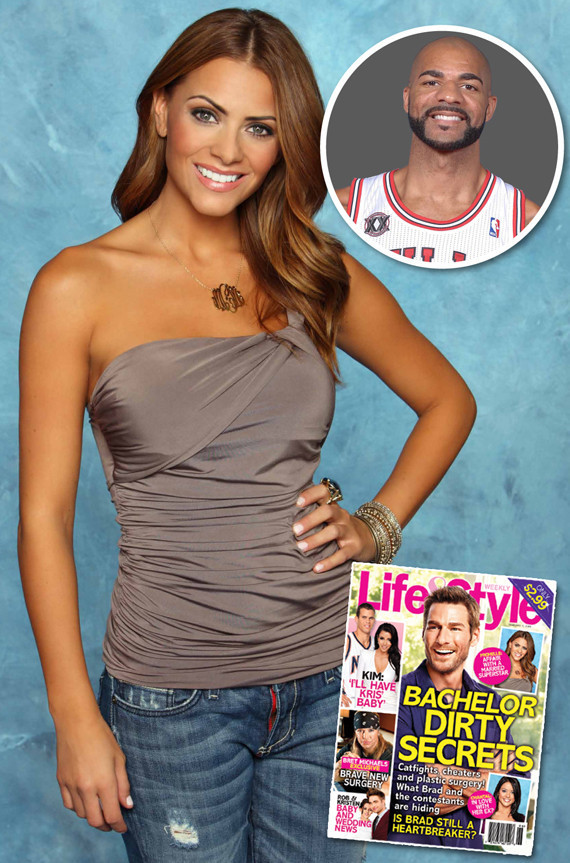