And the final rose goes to: Whitney!

During this fairytale season of "The Bachelor," guards** were let down as vulnerable contestants -- who were there for the right reasons -- competed to win the heart of their potential future husband, Chris. For Kaitlyn, whose guard** was a topic of constant conversation, Prince Farming was not The One. For Britt, who was woken up in the most vulnerable way, Arlington, Iowa was not in her future. Here's hoping Kaitlyn and Britt will finally let their guards** down next season on "The Bachelorette!"

**HuffPost Women has yet to confirm what a guard actually is, and how one goes about letting said guard up or down. We feel really vulnerable without this knowledge.

All The Times Vulnerable 'Bachelor' Contestants Had Their Guards Up, In One Video
What Online Dating Profiles Would Look Like If People Were Completely Honest 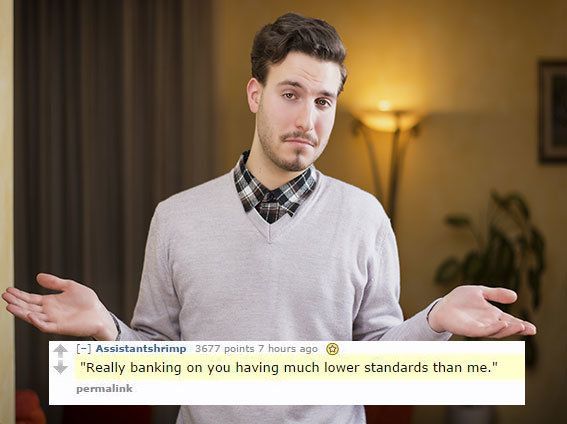