ABC’s newest spinoff of “The Bachelor” might be its oldest yet.

The franchise is not only getting ready to film the new season of “The Bachelorette” with star Clare Crawley, but Variety is reporting producers are also working on a version of the show focused on single senior citizens.

This is would be a definite change, as the various incarnations tend to cast people in their 20s and 30s.

Byron Velvick was 40 when he was “The Bachelor” on Season 6, while 38-year-old Crawley will be the oldest “Bachelorette” ever when her season debuts in the fall.

The plan first came to light in February when the network aired a promo that read, “Now casting seniors looking for love.”

However, a few weeks after the casting call was announced, most Hollywood studios halted their productions because of the coronavirus pandemic.

That delayed production of the new show, but ABC executive Rob Mills is confident the oldster version of “The Bachelor” will be a hit based on the early responses to the casting call.

“Some of the casting interviews we got, they were just so touching,” Mills told Variety. “It’s such a different way of doing ‘The Bachelor’ because these people are just at a totally different place in their lives.

“There is an interesting thing about people who have hit the other end of the spectrum, who’ve lived their lives, they’ve raised their kids, some have been widowed or divorced and maybe some have never been in love. We thought that would be an interesting dynamic through the ‘Bachelor’ prism.”

Although many elements of the franchise would remain in place, Mills notes there would be one big difference: the hometown dates will consist of meeting the children, rather than the parents.

“It’s everything you love about ‘The Bachelor,’ but everybody loves senior citizens because they have different love stories to talk about,” Mills said. “It was really fascinating, so I have no doubt it will happen some day.” 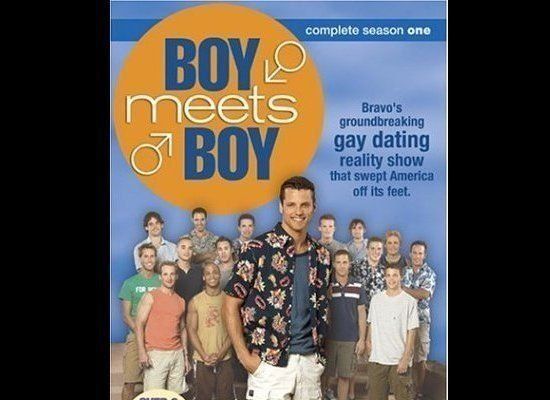 1 / 10
"Boy Meets Boy"
Bravo's "groundbreaking" reality show "Boy Meets Boy" proved that exploitation and general lack of human decency does not necessarily make a successful reality show. In "Boy Meets Boy", the contestant had to choose who he would like to date out of a house full of single men. The "twist" was that some of the men are straight. a fact that neither the contestant nor the housemates are aware of. To make matters worse the straight men were offered $25,000 if they were chosen as the contestant's date. For whatever reason, Americans didn't feel like watching straight men date and lie to gay men for money.