“Bachelor” finalist Victoria Fuller apologized on her Instagram page Saturday for posing in “White Lives Matter” attire for an ad campaign that aimed to discourage the overfishing of white and blue marlin.

Expressing her regret, Fuller said her participation was “only to support an endangered species.” She said “unequivocally” rejects “the beliefs of the white lives matter movement or any propaganda that supports racism of any kind.”

“I would like to specifically apologize to people of color that are affected by racism daily. It was never my intention to add fuel to the racial fire in this country.”

Fuller also said the controversy she has faced as a result “has been an educational moment,” and she hopes “to be a voice against racism moving forward.”

Since Fuller posted her apology as an Instagram story, it disappeared after 24 hours. But a screenshot appears below.

HuffPost reached out to Fuller to find out why she chose to apologize in a format that disappeared after 24 hours,, but she did not immediately respond.

ABC, the network that airs “The Bachelor,” also declined to comment.

Fuller’s photos came to light after she won a challenge on the show in which several of the bikini-clad contestants posed for a fashion spread in Costa Rica.

The prize was to be a cover photo on the digital edition of Cosmopolitan. But after the episode aired, her participation in the Marlin Lives Matter campaign became more widely known.

As a result, Jessica Pels, Cosmopolitan’s editor-in-chief published a letter distancing the publication from Fuller.

“It wasn’t until a few weeks ago that I found out that the woman [Fuller] I’d chosen had, in her past, modeled in an ad campaign wearing White Lives Matter attire,” Pels wrote.

“In my view, the nature of the organization (involved in the ad campaign) is neither here nor there — both phrases and the belief systems they represent are rooted in racism and therefore problematic,” Pels said. “Unequivocally, the White Lives Matter movement does not reflect the values of the Cosmo brand. We stand in solidarity with Black Lives Matter, and any cause that fights to end injustices for people of color.”

He added that he didn’t know about the “White Lives Matter” photos until after the episode aired.

“All I can speak on is the time I was able to spend with Victoria throughout this experience, and I truly enjoyed my experience with her,” he said. 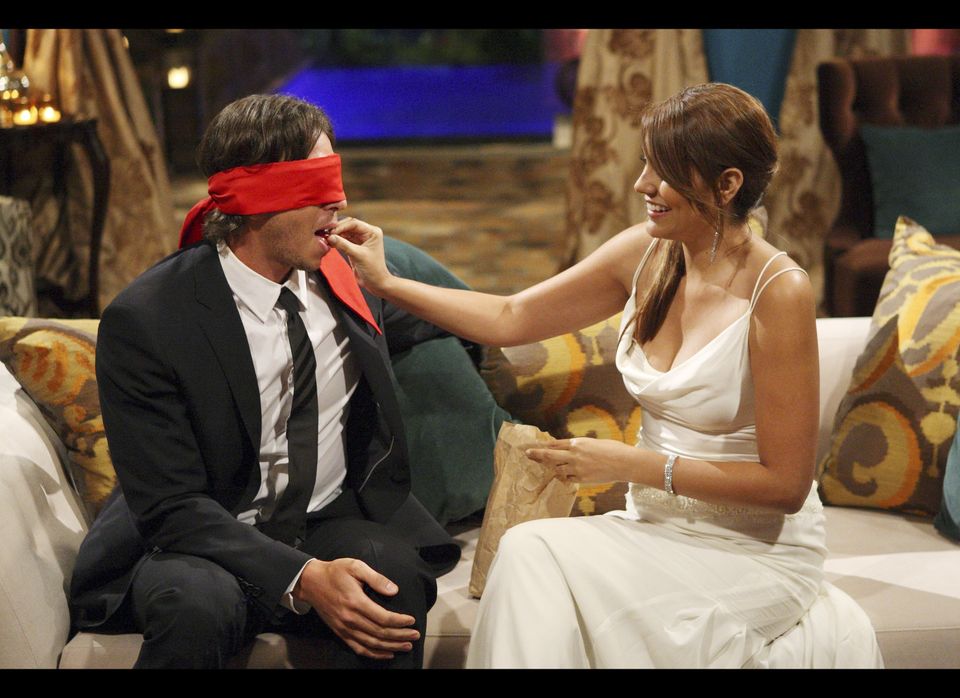