"Bridesmaids 2" may never happen, but at least there's "Bachelorette."

Based on writer/director Leslye Headland's own Off-Broadway play, "Bachelorette" focuses on three mean girls (played by Kirsten Dunst, Isla Fisher and Lizzy Caplan) invited to the wedding of the overweight friend they tormented in high school (Rebel Wilson, a "Bridesmaids" co-star, fills the role). Following a night of booze and drugs, the ladies tear the bride's wedding dress in a fit of mockery, resulting in film's ticking-clock plot: Fix the gown before anyone finds out.

James Marsden, Kyle Bornheimer and Adam Scott co-star, as does Andrew Rannels from "Girls" and "Book of Mormon." (The characters played by Caplan and Scott are romantically linked, making "Bachelorette" the "Party Down" reunion you've been waiting for.)

"Bachelorette" debuted at the Sundance Film Festival in January to a polarized response from critics. Audiences will get their say when the film arrives in theaters on Sept. 7. 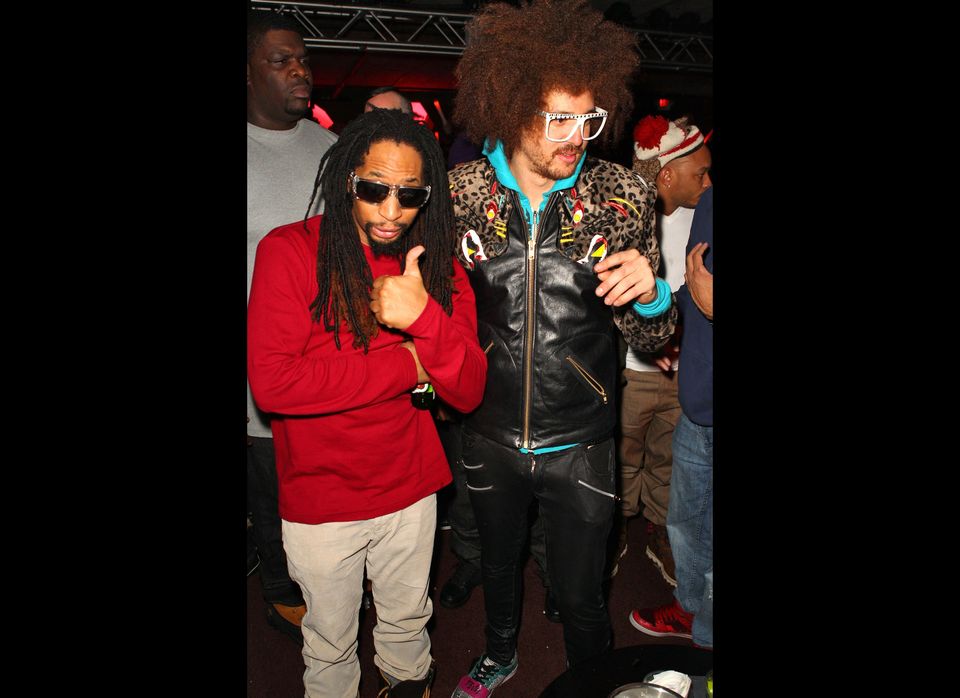