Footage of a deleted (and possibly controversial) "Back to the Future" scene is making the blogosphere rounds.

The scene, which has appeared on Pink News, Towleroad and NewNowNext among others, features an exchange between Marty McFly (played by Michael J Fox) and Doc Brown (Christopher Lloyd) as the pair hatch a plan to have McFly flirt with his mother.

"This is the kind of thing that could screw me up permanently," Marty argues. "What if I go back to the future and I end up being…gay?”

In keep with the scene's 1950s setting, Doc Brown replies, "Why shouldn't you be happy?"

The scene apparently surfaced among the extras in a DVD release of the movie, which celebrates its 30th anniversary this year.

PHOTO GALLERY
Movies You (Might) Regret Showing Your Kids

Queer Voices Back To The Future

In Deleted 'Back To The Future' Scene, Marty McFly Worries He'll End Up Gay
Movies You (Might) Regret Showing Your Kids 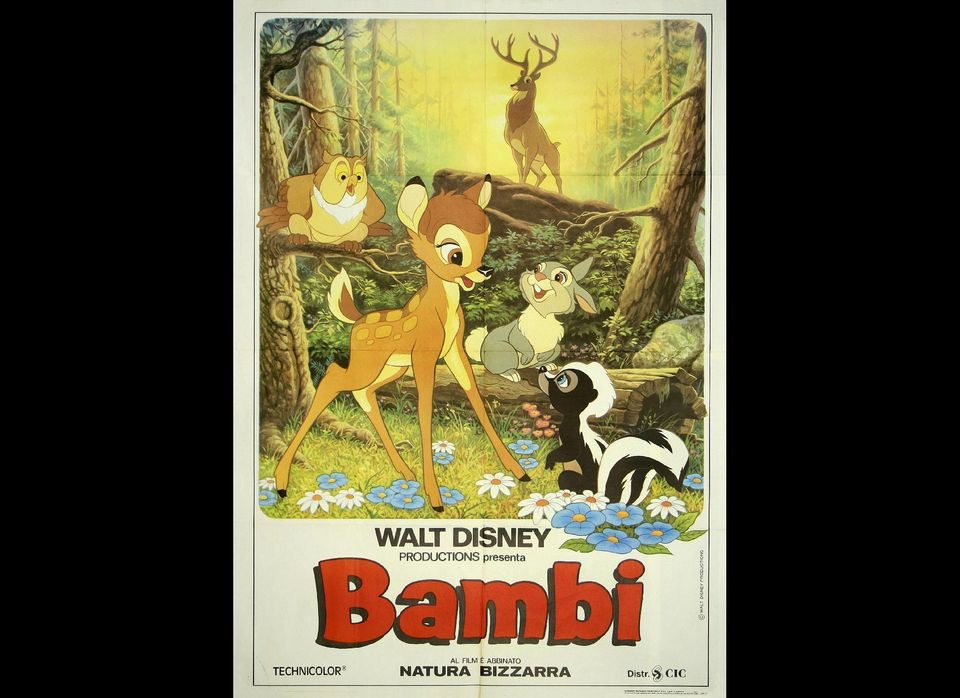 1 / 42
Bambi
<strong>Why you should watch out:</strong> Bambi's mother's death takes place offscreen, but it's still the first thing most viewers remember, even decades later. Bambi's subsequent frantic search for her is almost as upsetting. <a href="http://www.commonsensemedia.org/movie-reviews/bambi" target="_hplink">Read the full review</a>.