Here’s something you don’t see every day. A motorist in Ohio backed out of a traffic jam on a highway, then kept backing up.

The footage above shows the driver reversing up an on-ramp ― the wrong way ― then onto local roads. But instead of turning around, the motorist continued to drive backward through traffic, down at least two other roads and into a parking lot.

The backward trip lasted more than a mile and it doesn’t look like the car hit anyone.

It’s not clear why the car was traveling in reverse, but the Ohio Department of Transportation told local media it may have been a transmission problem. Still, the agency urged drivers not to do this, even if the motorist did manage to pull off the moves without hitting anything.

“Pro tip, if your vehicle isn’t running properly, pull safely to the side of the road and call for assistance,” the agency wrote on YouTube. “Thankfully, no one was injured in this incident.”

Someone on Twitter asked if this footage was real. 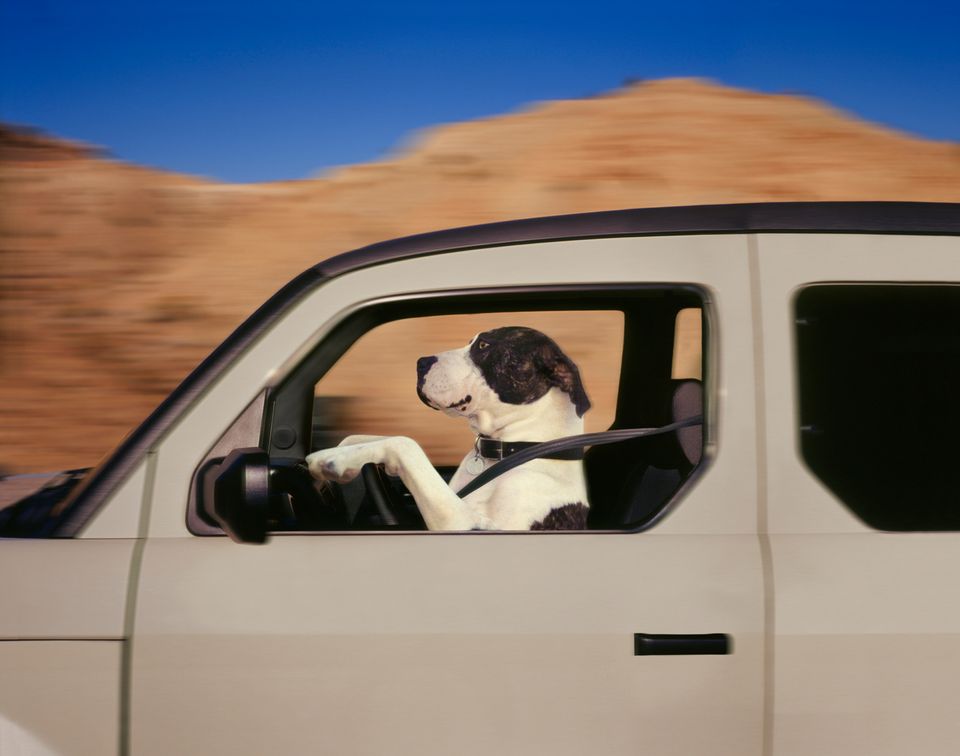