If you're looking for the article Conan O'Brien mentioned in the April 27 White House Correspondents' Dinner, you've come to the right place.

Although we all constantly expect the backlash to soon rear its head, we pretty much all still love bacon. But we have all done the unthinkable and prepared bacon that was less than ethereal. Maybe your bacon never gets crispy enough. Maybe it curls up on itself and won't cook evenly. Maybe you burn it every time. We're here to help you put an end to these common bacon mistakes.

Most of us have a pretty good idea of how to cook bacon. But we want great bacon. We all deserve great bacon. Let's all agree to stop making these mistakes when we make bacon: 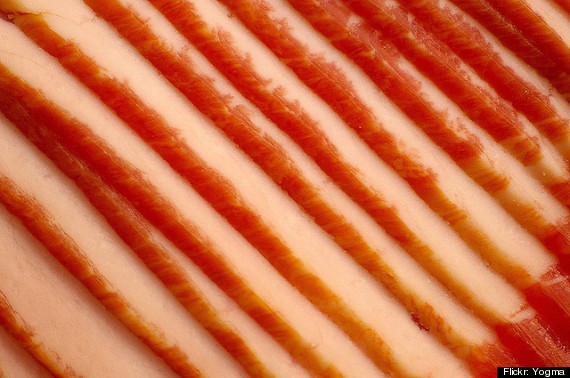 Bacon is meat -- especially fatty meat. The secret to the meat and fat cooking evenly is for them to start out around the same temperature. Let your bacon sit at room temperature for fifteen minutes or so before you cook it. It will help the fat render more quickly, so it will be crispy and not burnt. 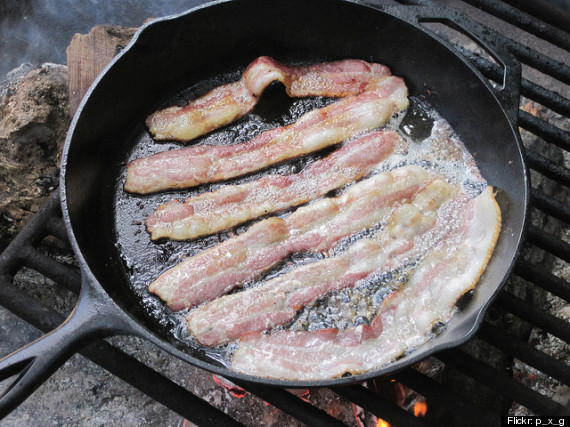 It seems intuitive to heat up your pan, drop your bacon in and listen to it sizzle, so we understand why people make this mistake all the time. But again, the secret to perfectly-cooked bacon is slowly rendered fat, without burning the meat. Starting your bacon in a cold pan allows that to happen. Start the heat on medium low. When it starts to sizzle, bring it up just a bit to medium. Once enough of the fat has rendered down (meaning there's a lot of liquid fat in the pan and the white parts of the bacon have become translucent) you are very close to perfect bacon. 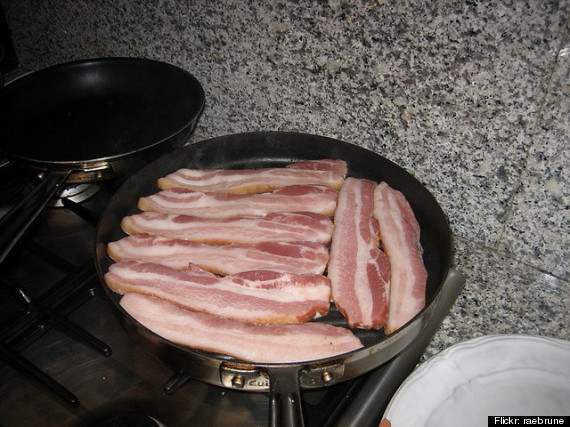 See the steam coming off that pan? That's because there's too many slices of bacon too close to each other and the bacon is steaming. Do you know what steamed bacon is like? It's floppy. It's not crispy. This is not the bacon you are looking for.

4.) Piling your bacon on top of itself in the pan. 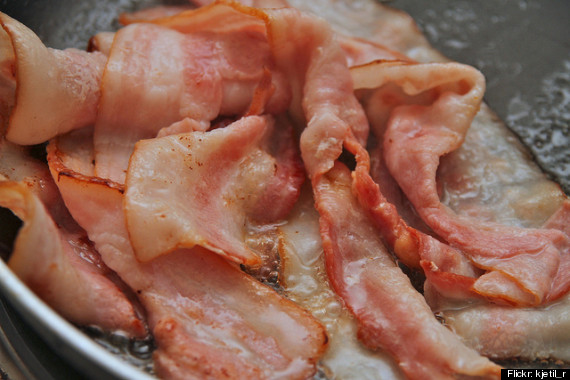 There is a chance that bacon cooked all jumbled up on itself will render and cook alright, but it will never get crispy, it will never be great. GIVE YOUR BACON THE SPACE IT NEEDS TO BE GREAT. 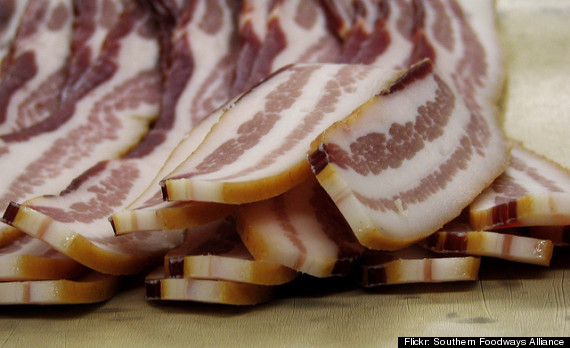 We think bacon is great, but we also know it's not particularly healthful. We should treat it like an indulgence, not an everyday food. When you buy thinly sliced, watery, cheap bacon, you do yourself a disservice. Once you buy a thick cut, well-smoked, bacon made of pigs that ate well and were treated the same (like the bacon above), you'll understand how great bacon can really be. We like to eat a little less bacon in order to eat a little bit better bacon. 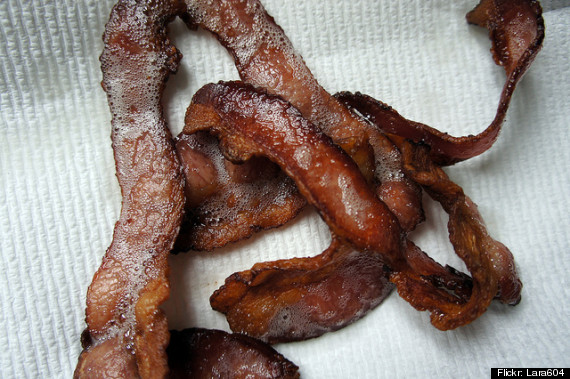 We've said it before, we'll say it again: you will never burn something you are paying attention to. There is, however, a very fine line between extra crispy bacon and burnt, acrid bacon. Walk that line at your own peril, but we all know when we cross it. Keep in mind that the hot fat on your bacon will continue to cook it for a minute, even after it's out of the pan.

7. Throwing out your bacon fat. 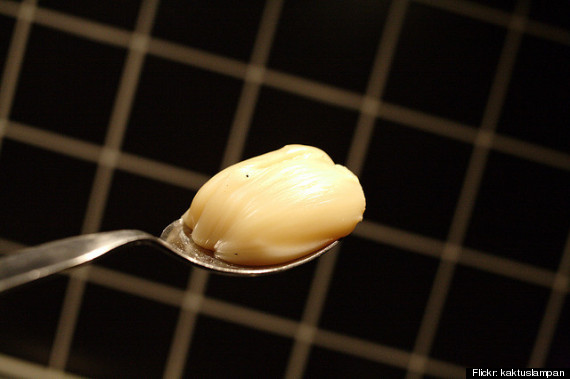 This is a cardinal sin. Bacon fat is one of earth's greatest gifts to home cooks. It cooks Brussels sprouts perfectly, does incredible things to collard greens and makes cornbread totally transcendent. Once your pan has cooled a bit, strain the fat into a mason jar and keep it in the fridge. You will not regret this.

You could also bake your bacon on a rack, if you want to enjoy less fat. We prefer the pan method because we can pay such explicit attention to each perfect strip. We've even heard of people cooking bacon in a waffle iron. You can microwave your bacon if you absolutely must, but we really wish you wouldn't.

Taste VideoBaconcooking how to
Go To Homepage