Mozzarella. Bubonic plague. Kimchi. Staph. What could these things possibly have in common?

They're all among the strange set of substances DNA-hunting scientists identified in New York City's subway cars and stations as part of a comprehensive new study.

The researchers behind the so-called "PathoMap" project found DNA from more than 500 species of bacteria, including some from foods as well as 67 known to cause illness.

If that sounds scary, relax. The Metropolitan Transit Authority, which runs the city's subways, told The Huffington Post that there was no threat to human health--and the study's lead author agreed.

"Despite finding traces of pathogenic microbes, their presence isn't substantial enough to pose a threat to human health," Dr. Christopher Mason, assistant professor of computational genomics at Weill Cornell Medical College, said in a written statement. "The presence of these microbes and the lack of reported medical cases is truly a testament to our body's immune system, and our innate ability to continuously adapt to our environment."

The research is part of a growing effort by scientists to understand the interactions between the human body and our "microbiome," the myriad bacteria that call our bodies home. But Mason said the idea to conduct the study arose as much from his experiences as a parent in the Big Apple as from his scientific curiosity.

"The first time I dropped off my daughter at daycare, it made me wonder about the daily transmission of microbes we all share, and in her case, it was with her mouth," Mason told Huffpost Science in an email. "But I ride the subway almost every day with my daughter, and I kept thinking about how it would also impact the lives of 5.5M New Yorkers!"

Mason and his collaborators -- including dozens of students and volunteers -- spent a year and a half swabbing turnstiles, benches, railings, ticket kiosks and trashcans in 466 subway stations, along with poles, seats, and doors in numerous subway cars.

All told, the researchers collected 4,200 samples. A mobile app was used to time-stamp each sample and tag its precise location with GPS. Researchers then analyzed 1,457 of those samples and identified more than 10 billion distinct fragments of DNA, Reuters reported.

In addition to finding bacterial DNA, the team found genetic material belonging to beetles, flies, mice, fish, humans, and plants. You can check out an interactive map of the findings here.

Surprisingly, nearly half of the DNA the scientists found didn't match any known organism. That makes sense, given that scientists have only sequenced the genomes of a fraction of the world's species, according to the researchers.

Mason said the new microbe map will serve as a baseline measure, and might prove helpful in tracking outbreak of disease in New York -- like this past year's Ebola outbreak -- and averting bioterrorist threats.

He also hopes the study will have people looking at subway poles in a whole new way.

“I want them to think of it the same way you’d look at a rain forest, and be almost in awe and wonder, effectively, that there are all these species present--and that you’ve been healthy all along,” Mason told The New York Times.

But not everyone thinks the research is so wonderful.

"This report is deeply flawed, and the interpretation of the results is misleading," a spokesman for the New York City's Department of Health and Mental Hygiene told HuffPost in an email. "The researchers failed to offer alternative, much more plausible explanations for their findings, which is a common best practice for scientific papers."

The research was published on Feb. 5 in the journal Cell Systems.

To learn more about the human microbiome, check out the podcast below. 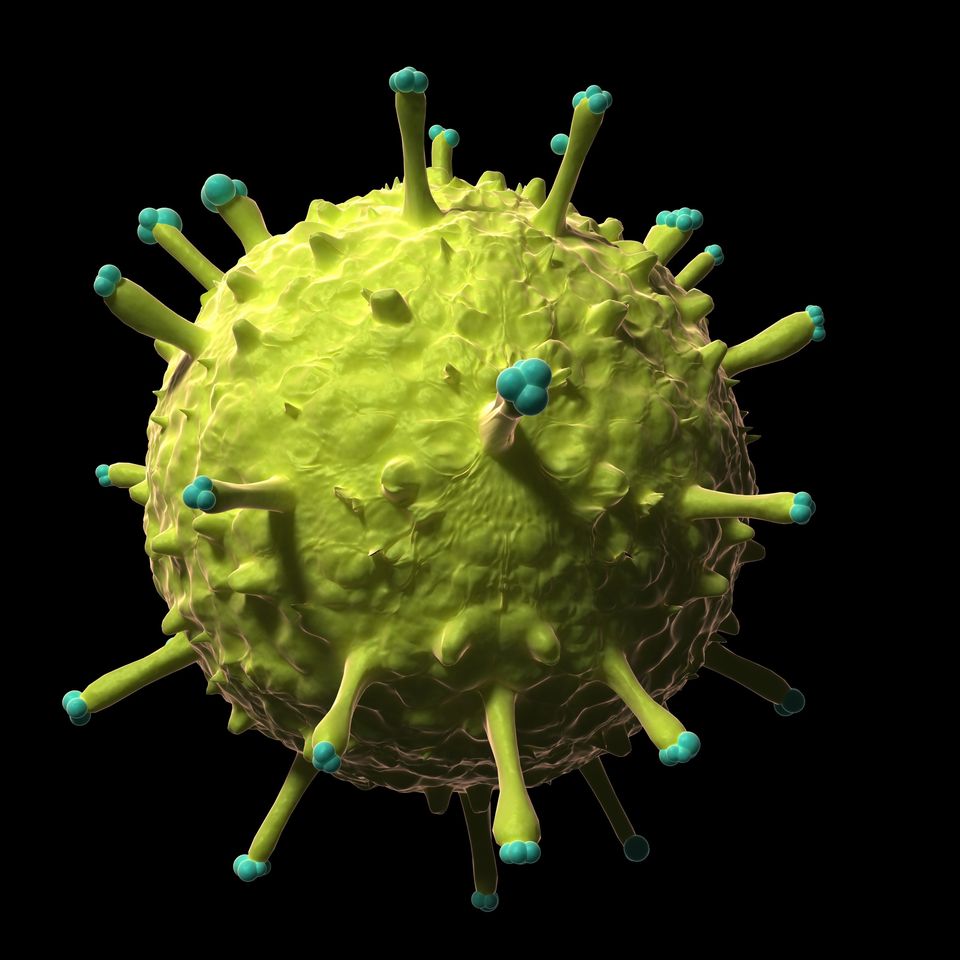