Scientists have long known that skimping on sleep can screw with our health and biological clock, which helps our bodies adapt to the daily cycle of day and night.

Now, a new small study suggests that all it takes is one night of sleep loss to alter our biological clock genes -- and this impact may hold clues to the complex link between sleep and certain diseases. After all, lack of sleep has been linked to negative effects on our metabolism and even an increased risk of obesity and diabetes.

"[O]ur current results indicate that changes of our clock genes may be linked to such negative effects caused by sleep loss," Dr. Jonathan Cedernaes, the study's lead author and a sleep researcher at Uppsala University in Sweden, said in a written statement.

For the study, 15 healthy men were asked to spend two nights in a lab, during which they slept for around 8 hours one night but were kept awake another night. The environmental factors, lighting, food intake and activity levels remained the same.

Then, each morning after the men woke up, the researchers collected blood and tissue samples from the men. Molecular analyses of the tissue samples revealed that the regulation and activity of clock genes was altered after that one night of sleep loss. In addition, the expression of the men's genes -- or the process by which the information encoded in a gene is used -- was altered.

Cedernaes said he was surprised to discover that the genes could be altered so quickly.

But it's not clear, researchers noted, whether these gene alterations could have a longer-lasting effect."It could be that these changes are reset after one or several nights of good sleep," Cedernaes said in the statement. On the other hand, "this could mean that at least some types of sleep loss or extended wakefulness, as in shift work, could lead to changes in the genome of your tissues that can affect your metabolism for longer periods."

Previous studies have shown that sleep deprivation can mess with your genes. A 2013 study from researchers at the University of Surrey in England showed that just one week of insufficient sleep (fewer than six hours of sleep a night) can change more than 700 genes.

The new study was published online in the Journal of Clinical Endocrinology and Metabolism on July 13.

Just One Night Of Bad Sleep Can Alter Your Genes
Can't Sleep? 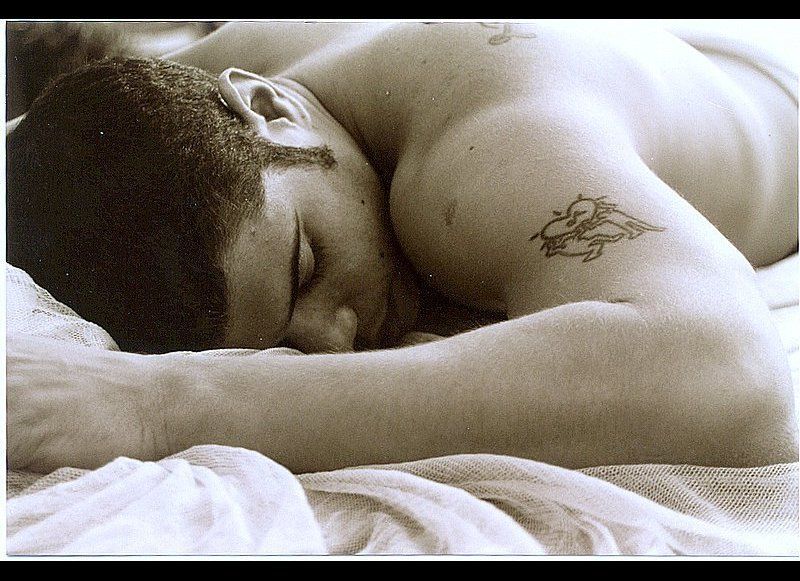