On Wednesday, an organization that doles out some of the film and TV industry’s biggest awards laid down new rules that will help ensure the projects that receive its highest honors are inclusive.

The British Academy of Film and Television Arts (BAFTA) announced that projects will be eligible for Outstanding British Film and Outstanding Debut by a British Writer, Director or Producer only if they conform to British Film Institute’s written diversity standards. Beginning in 2019, eligible films need to demonstrate they’ve attempted to increase diversity behind or in front of the camera. That could include setting a film in a place that’s underrepresented in film, hiring a crew that’s at least 50 percent comprised of underrepresented groups (and bumping them up in the hierarchy), and strategically targeting the movie toward underrepresented groups.

BAFTA has also announced that new members will be considered regardless of whether or not someone in the group sponsors them.

“This widens the pool of potential members and ensures that it’s only talent, and not also who you know, that enables BAFTA membership,” according to a statement.

Despite it being a problem that’s persisted for, you know, decades, social media has made inequality in on-screen representation a buzzy topic. BAFTA’s new standards show a desire to enact meaningful change within the industry. If it’s a successful one, that could help nudge the Academy of Motion Picture Arts and Sciences to make bigger changes to its eligibility guidelines, as well.

BAFTA’s eligibility guidelines are now much more specific than those enforced by the organization that hands out Oscars ― which have, notably, been #SoWhite as of late.

Following that criticism, the Academy voted to lift lifetime Oscars voting rights for its 7,000-some member base in January, which will eventually weed out some who have been helping elect winners without having worked in the biz for years ― sometimes decades. At the same time, it pledged to more aggressively recruit members from underrepresented groups, and, over the summer, welcomed its most diverse class of members yet. Films nominated for Oscars, however, aren’t currently held to any criteria regarding representation behind the scenes or in their scripts.

Proving their intent to promote diversity might be a difficult task for BAFTA hopefuls. But if they can work it out, they could help incentivize creators overseas to start pushing harder for more equal representation. 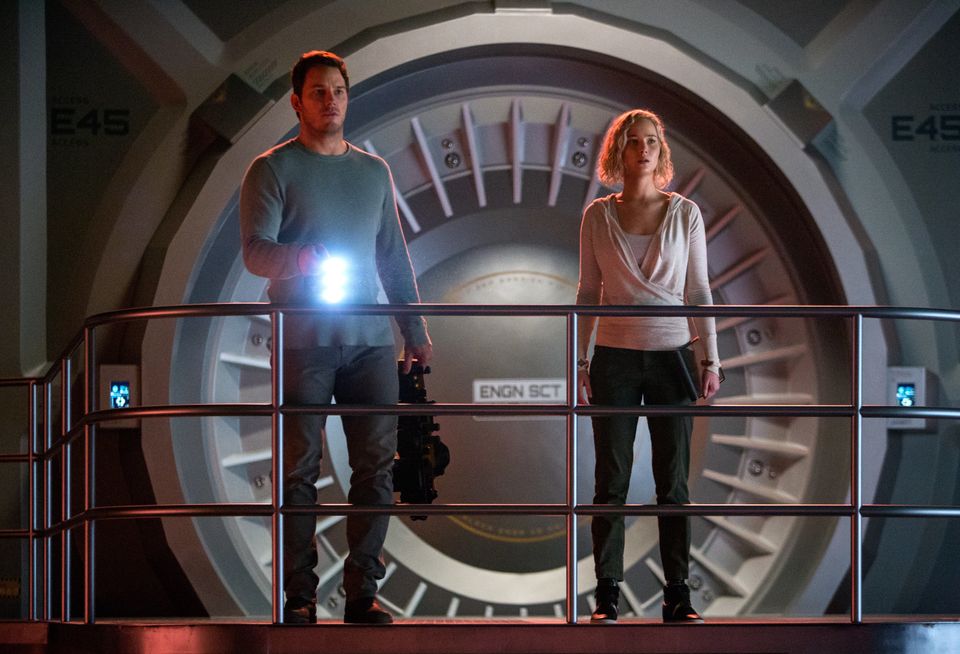 1 / 17
Jennifer Lawrence, "Passengers"
I almost left this one off the list, but it&nbsp;<i>is</i>&nbsp;Jennifer Lawrence, a four-time nominee in the span of six&nbsp;years. Co-starring Chris Pratt and helmed by Best Director nominee Morten Tyldum, "Passengers" is a big-budget sci-fi romance sandwiched in the midst of a crowded awards season. The trailer prioritizes its&nbsp;movie-star power -- after all,&nbsp;Pratt and Lawrence are two of America's most well-liked celebrities. Reviews will have to be glowing to convince the Academy that "Passengers" is more than a product of the genre&nbsp;assembly line.
Sony