Human rights groups around the world are growing increasingly alarmed by what seems to be a push by the Bahraini government to stockpile massive volumes of tear gas.

A document leaked by UK-based watchdog Bahrain Watch appears to be a public tender placed by the country's Ministry of the Interior on June 16 for more than 1.6 million shells containing the chemical. As Slate's Joshua Keating points out, that's more cans of tear gas than there are people in Bahrain, a country with an estimated population of 1.3 million and home to the U.S. Navy's Fifth Fleet.

The tender is just the latest example of the ruthless crackdown by the nation's riot police on opposition protesters. Hundreds of thousands of Bahrainis, mainly from the country's Shiite majority, have taken to the streets since February 2011 to protest against the Sunni royal family.

U.S.-based group Physicians for Human Rights (PHR) contends that tear gas has played a role in at least 39 deaths during the nearly three-year uprising, the BBC notes. In a 2012 report, PHR called Bahrain's use of the substance "unprecedented in the 100-year history of tear gas use against civilians throughout the world."

Following Bahrain Watch's release of the document, international advocacy group Human Rights Watch reiterated that tear-gas misuse "has been implicated in more than a dozen deaths and serious injuries" in Bahrain, the New York Times reports.

Since the United States banned exports of tear gas to Bahrain last year, activists claim that Manama has turned to South Korea to meet its weaponized needs. A senior executive at Daekwong Chemical acknowledged to the Financial Times that his company exported one million units of tear gas to Bahrain from 2011 to 2012, but maintains that there has since been no further contract for the chemical's sale.

It is unclear from the document to whom the Ministry of the Interior sent this latest request for tear gas. As Bahrain Watch told United Press International, a shipment regarding this tender likely has yet to be made, though the request could be fulfilled at any time. 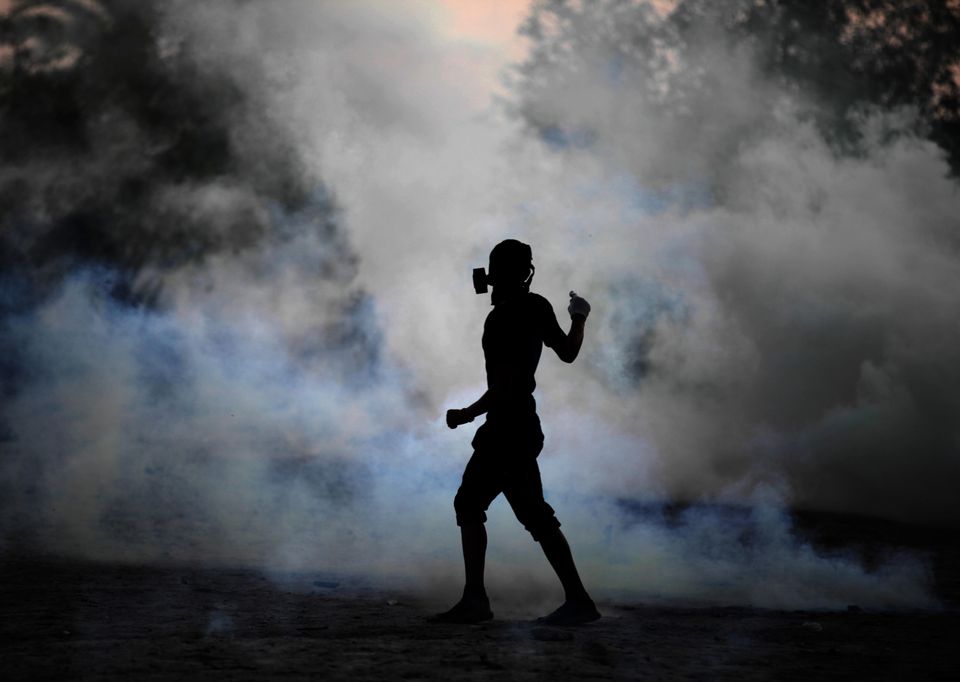