Hundreds of species never before seen in a Peruvian national park have been found during an inventory of the Amazonian forests there, according to a conservation group.

The Wildlife Conservation Society (WCS) announced today the discovery of 365 species previously undocumented in Bahuaja Sonene National Park in southeastern Peru. More than a dozen researchers inventoried the park's plant life, insects, birds, mammals and reptiles. The species found are known to exist elsewhere, but have never been seen inside Bahuaja Sonene.

The discovery included 30 undocumented bird species, including the black-and-white hawk eagle, Wilson's phalarope and ash-colored cuckoo. The survey also found two undocumented mammals -- Niceforo's big-eared bat and the Tricolored Bat -- as well as 233 undocumented species of butterflies and moths. This expedition was the first time that research of this scale has been carried out in Bahuaja Sonene National Park since it was created in 1996, according to the WCS.

"The discovery of even more species in this park underscores the importance of ongoing conservation work in this region," said Julie Kunen, WCS director of Latin America and Caribbean Programs. "This park is truly one of the crown jewels of Latin America's impressive network of protected areas."

Since the 1990s, the WCS has been working in Tambopata and Bahuaja Sonene Parks in Peru, and Madidi, Pilon Lajas and Apolobamba Parks in neighboring Bolivia. The Greater Madidi Landscape of Bolivia and Peru spans more than 15,000 square miles of the tropical Andes and is considered to be the most biodiverse region on earth.

The past decade saw a boom in new species discovered in the Amazon. On average, a new species was discovered every three days from 1999 to 2009, according to the conservation group WWF. 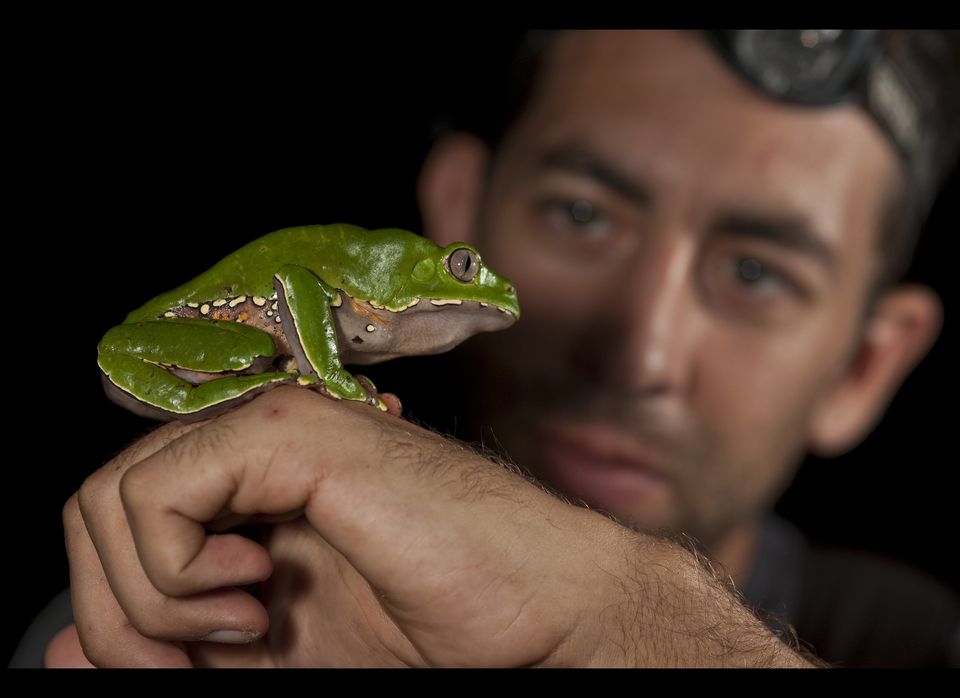